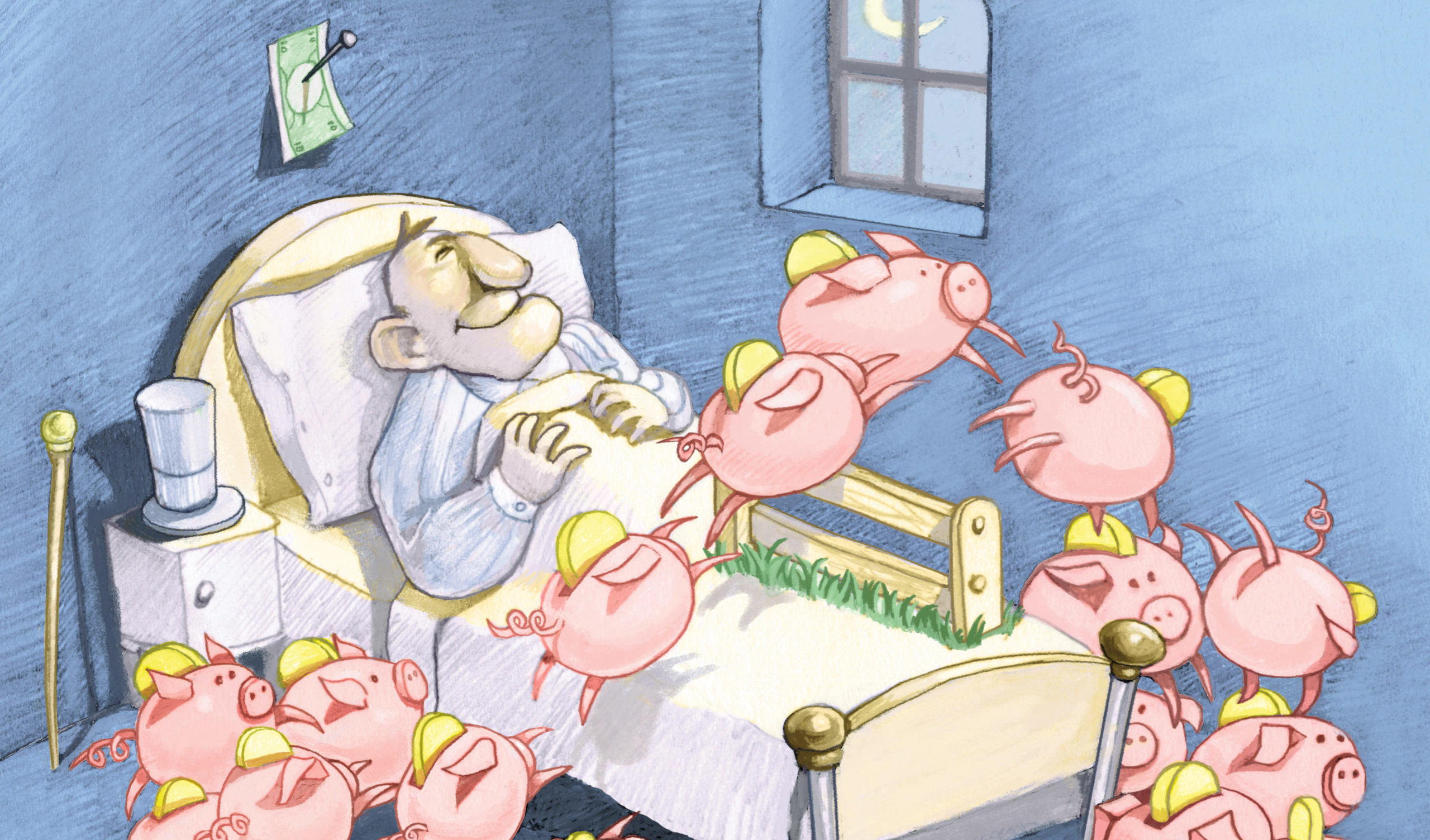 The Senate is finally back in Washington and negotiations over the next coronavirus recovery package are underway. The White House’s initial salvo was reported Monday and includes a capital gains tax cut, a measure to increase entertainment tax deductions, and a payroll tax cut.

If you tasked me with putting together a parody recovery plan that epitomizes decadent free-market fundamentalist thinking, I still probably couldn’t put a plan together this obtuse. The plan reads as if Paul Ryan is still running Republican economic policy and as if Donald Trump did not win the 2016 presidential election by explicitly running against economic orthodoxy within his own party.

To be clear, aside from a capital gains tax cut, nothing the White House or Senate Republican leadership is proposing is necessarily bad policy on its own terms. It’s just that this list is all they are proposing. As conservatives we believe in markets, but, properly understood, they are the tool to accomplish our ends, not the ends in and of themselves. Treating maximal market freedom as the ultimate goal of government makes someone a fundamentalist, and these market fundamentalists’ absence of vision manifests itself in their present inability to properly address this or any other crisis.

The dearth of ambitious policy options from the right-of-center during the worst economic crisis since the Great Depression absent a few dissidents like Senators Josh Hawley, Marco Rubio, Tom Cotton, and Mitt Romney is a direct reflection of exactly how policy is made in Washington DC. Consequently, it is why I am so hopeful about the launch of American Compass.

The economic priorities of the Trump Administration and Senate Republican Leadership are a direct reflection of warmed-over pre-2016 thinking propagated by the vast majority of center-right think tanks that could not be less reflective of the GOP voting base, but which continue to be funded to the tune of hundreds-of-millions. These institutions were successful in co-opting the Trump presidency and filling the thousands of political appointments that carry out the task of government.

These political appointees disproportionately come from the GOP establishment that Trump ran against but have immense power within the administration. Most of them cling to an ideology that is completely out of step with the American polity and the President they serve, but retain the ideological and institutional backing of much of the professional pre-Trump right of center. They are able to churn out white papers, analysis, and an army of internal and external foot-soldiers to push policies they’ve been waiting to dust off since the wreckage of the Bush administration.

How did this happen, especially in the administration of a President who explicitly ran against these ideas? It happened because of a lack of competent, properly conservative institutions on the right of center. The motley crew of die hard supporters and niche organizations on the right who found themselves in alignment with Trump were far outmatched by the professional GOP establishment. But it doesn’t have to be this way.

The tone-deaf response to this crisis so far shows why we need American Compass, now more than ever. This organization’s commitment to reclaiming conservatism from free-market fundamentalists creates a professional space for a new class of ideological standard-bearers to emerge and lead us through the challenges to come.

Thomas Corcoran, one of FDR’s chief lieutenants during the New Deal and one of the most effective White House aides in American history once posited “What is a government?…It’s not just the top man or the top ten men. A government is the top one hundred or two hundred men. What really makes the difference is what happens down the line before—and after—the big decisions are taken.”’

I look forward to seeing American Compass foster and empower these future men and women to govern in the 21st century.

END_OF_DOCUMENT_TOKEN_TO_BE_REPLACED

Saagar Enjeti is co-host of The Realignment Podcast and Breaking Points.