The Future Really is Faction 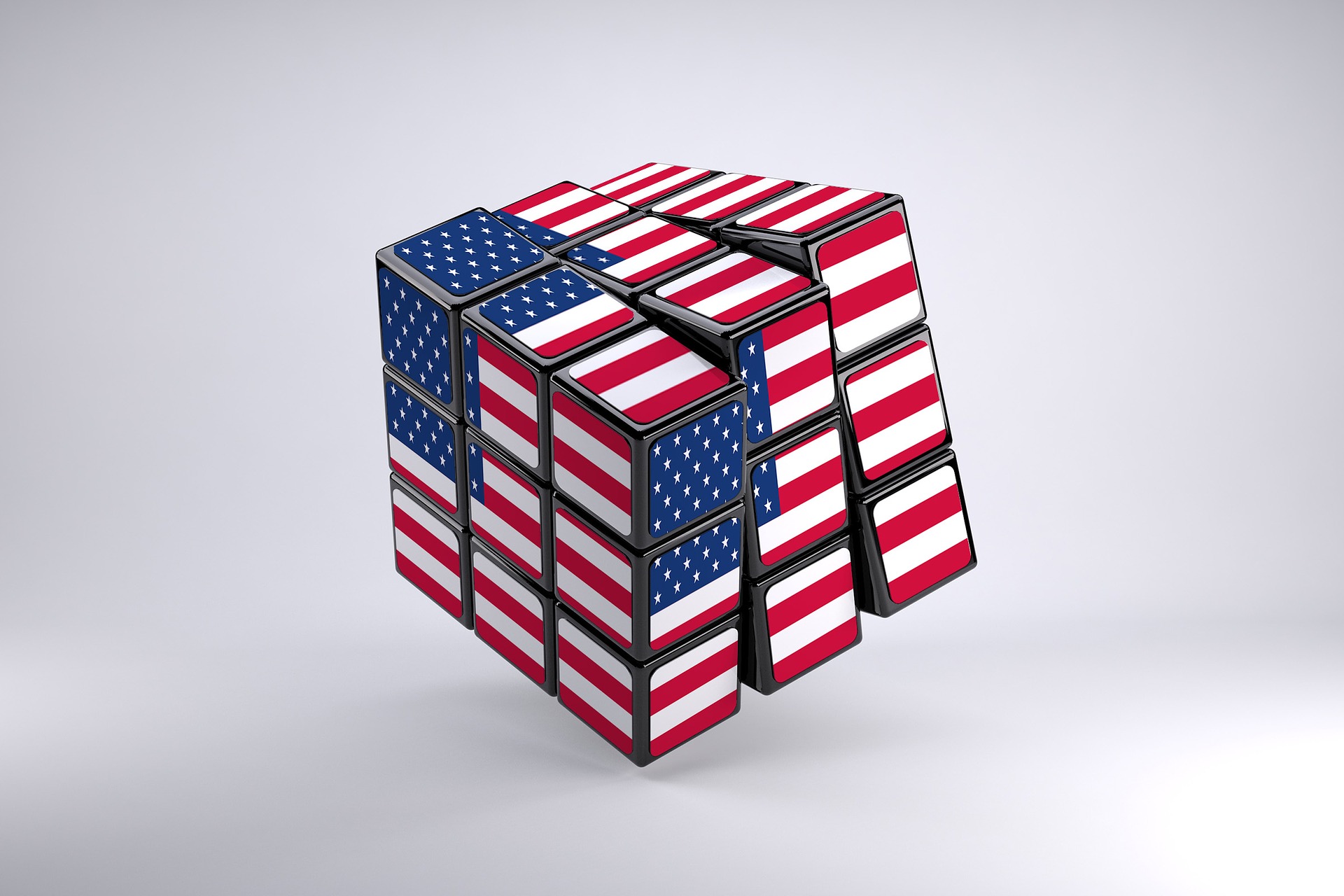 In their Fall 2020 essay for National Affairs, The Future is Faction, Steven Teles and Robert Saldin argue that the era of Congressional leadership’s stranglehold over the legislative process is coming to a close. As they write,

We may have grown accustomed to homogeneous parties and a leadership-driven system in recent decades, but this system is increasingly coming under strain. For one thing, though the public has become somewhat polarized over the same period, the degree of polarization in the general population is dwarfed by what has occurred within the parties’ congressional caucuses. This divergence between the mass public and partisan elites has put increasing pressure on Capitol Hill’s status quo, as the Congress the public sees does not reflect the country’s actual distribution of opinion, especially for parts of the public that are cross pressured (e.g., those who are economically liberal and socially conservative).

It’s a thesis I’ve long found plausible, at least over the medium term. But after the events of the last several months, I now think our factional future is virtually inevitable, if it hasn’t already arrived. The proximate reasons for this should be fairly obvious, but are nonetheless worth enumerating. Starting with the Democrats:

This last point is one Teles likes to emphasize, in particular. As he put it on a recent episode of The Realignment, whether or not Antifa is a threat to the republic, they at least threaten to tarnish the Democratic brand. Rep. Abigail Spanberger, a centrist Democrat from Virginia, gave a preview of this dynamic during a private strategy call following the November 2020 election. Furious at Democrat’s underperformance in the House, she unloaded on her progressive colleagues: “We need to not ever use the word ‘socialist’ or ‘socialism’ ever again. … We lost good members because of that. … If we are classifying Tuesday as a success … we will get f—ing torn apart in 2022.”

Yet as heated as the infighting has become among Democrats, the left looks like a big happy family compared to the right. Indeed, with both Trump and their senate majority gone, congressional Republicans are poised for all-out factional warfare.

What should one make of these growing intra-party factions? For me, at least, the “Future is Faction” thesis provides a ray of hope — a light at the end of the tunnel, following decades of ever-greater polarization, gridlock, and partisanship. The need to navigate between different factions will reward those who can build coalitions that transcend partisan ID, and punish those who paint with too-broad a brush. This, in turn, will require a mutual recognition that there are no ideological short-cuts, and that no one Congress member or caucus gets to define their party as a whole. On the contrary, Democrats and Republicans alike should feel free to contradict their putative leaders, for they contain multitudes. If that muddies the public’s understanding of what each party stands for, so be it. To be great is to be misunderstood.