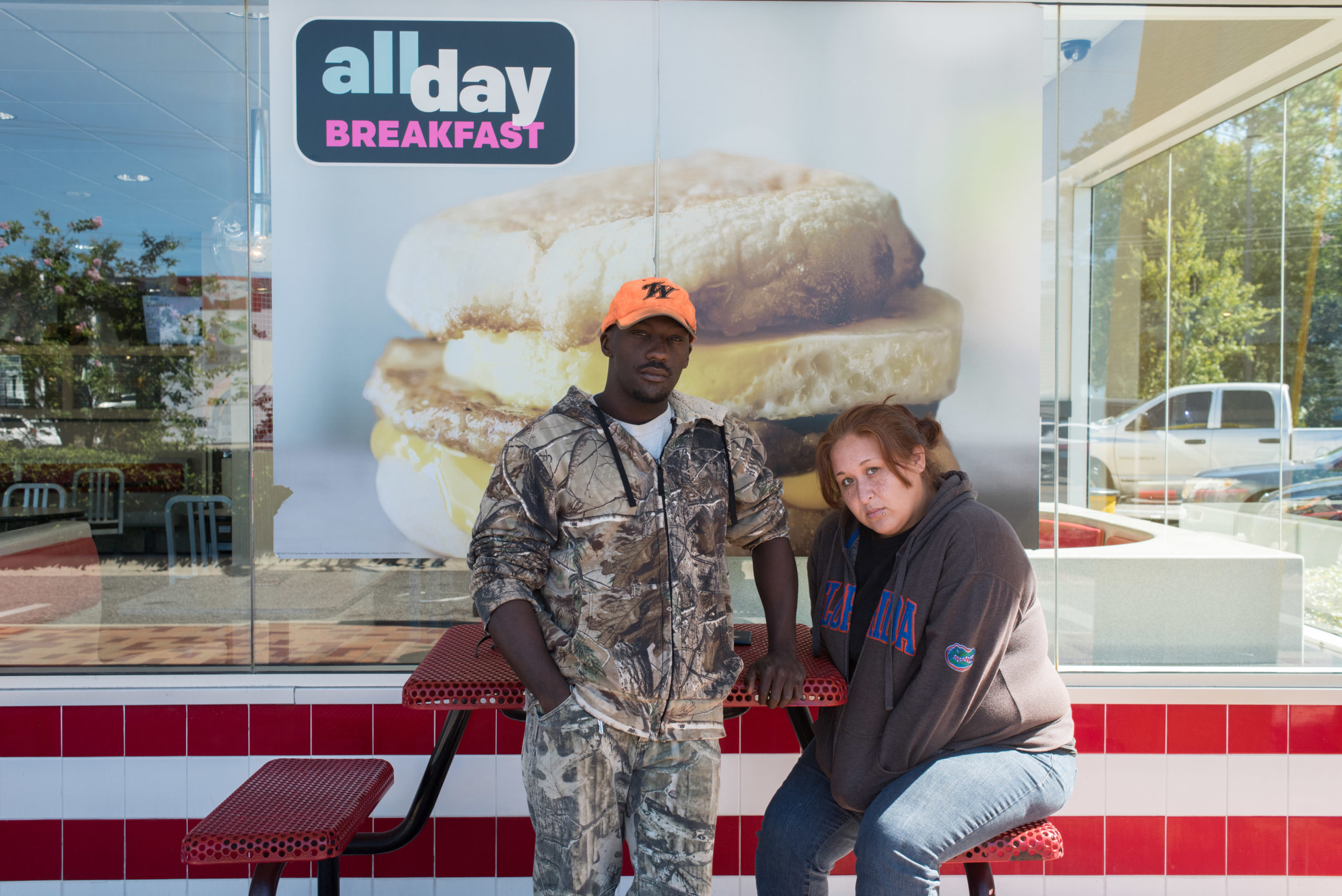 Like the largest political group in America, the non-voter, I completely ignored this year’s Democratic convention. Like an overwhelming majority of Americans I didn’t watch any speeches, didn’t go online to read hot takes spinning those speeches, and I didn’t fight on Twitter over whatever happened.

Instead I spent the week doing what I usually do, and what most people do, which is getting on with my life by working, talking to friends and family, watching sports, playing video games, whatever.

If I am going to continue to do this I will keep ignoring the silly details of the election and focus instead on keeping my head above water, and when election day comes, I will probably forget about it, or if I remember it, will simply shrug and say, “Too busy. Doesn’t matter anyways.”

For many Americans, as they see it, politics, especially presidential politics, doesn’t matter. It’s a far removed thing that every few years makes a lot of noise, pestering them with ads and phone calls, and when over, forgets about them or screws them over. It is like that flower they see on TV that attracts big crowds because it blooms every seven years and smells of rotting flesh.

Each election there are three choices and the winner is always not voting. In 2016 100 million people chose this option, far far more than people who voted for Trump. Or Clinton. “None of the above” effectively wins every presidential election, and it isn’t even close.

Most of my book on poverty and addiction is about non-voters. That isn’t surprising since the poorest Americans are the least likely to vote. Yet I met plenty of working class and solidly middle class people who don’t vote.

One reason people don’t vote is because it is unnecessarily hard to do, and that should be changed. But it is far more than that. For many Americans, as they see it, not voting is the right choice, and they still wouldn’t vote if it was easier to do.

The attitude is best summed up by T, a forty-year old black man in Lumberton, North Carolina who explained why he didn’t vote in 2016,

“I am just so upset with the whole thing. Fed up. I voted for Obama. Seems like when he left office nothing changed for me. Nothing changed for this neighborhood. So I say, ‘We had a black president and I still working for eight dollars per hour and nothing has changed. Nothing. Ain’t nothing changed. Every single president. Obama. Bush. Clinton. Same thing.”

“Most of the men I know didn’t vote. Nobody had the spirit this time. Trump or Hillary? Doesn’t make much difference. Things out here gonna stay the same. We had high hopes for Obama. But nothing changed. Blacks here didn’t end up being helped by him. I mean, he might have tried, but his hands were tied by both parties. Lots of us are just so frustrated. Nobody had the spirit.”

No change and still no hope, so why bother.

T and J at least took the time to respond. Most others, when asked about politics, simply roll their eyes, or laugh, or shake their head, or spit out something like, ‘Fuck them crooks.’

This isn’t a left or right thing, or a black or white thing, or an urban versus rural thing. It isn’t just an Obama thing, like in the two examples. I heard the same frustration and same disappointment directed at Bush and Romney from deep red regions, like trailer parks in West Virginia and truck stops in Kansas, just like I heard it directed at Obama and Clinton in deep blue regions like a housing project in downtown Cleveland and the wards of El Paso. 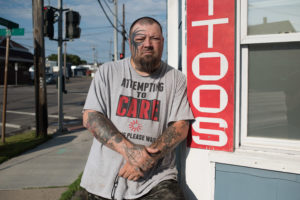 Not voting is about a justified cynicism forged from a lifetime of being screwed over by the status quo, and little is more status quo than sporting a “I voted” sticker. In their minds, and from their experiences, voting has no clear upside. Nothing is going to change.

And it comes with downside, both explicit and implicit.

Voting means entering institutions that have given them problems. From schools, where they were tested, measured, and prodded endlessly, only to be then ignored, scolded, or demeaned. To municipal buildings where they were taxed, fined, or charged.

Voting means interacting with a class of people who filled and embodied those institutions. Who either ignored or scolded them in school, or taxed and fined them in the court house. It is rejoining a part of America that doesn’t value them, from the way they dress to the way they think.

Voting means getting further entangled with a bureaucracy that has done nothing but tangled them up. Hell, it might even come with jury duty. They can’t do that because they are working two jobs and got kids to care for.

All to pull a lever, to be one single vote out of 122 million? Hell. ‘No way my vote is going make one bit of difference with that many people voting. So you want me to have to drive into town when I got only enough gas to get to work and don’t want to have to fill up tomorrow because I am on a tight schedule and need to switch to my back up card because I misplaced the first charge card. All for a vote that won’t change a thing. Even if, miracle of miracles, my vote swung the election. Now what? I got the president I wanted, and nothing has changed. My street still has potholes and my job still sucks.’ 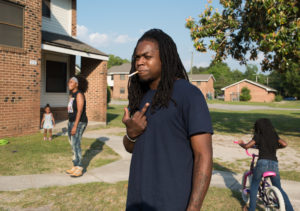 That isn’t to say non-voters don’t have views about politics, or don’t have a side they root for, or won’t trash talk the president or a candidate. They have strong views, and they might get emotionally involved for a bit, but they know their place is to watch. They are spectators of a sport that doesn’t involve them, or care about them. The outcome won’t change their life because it never has.

They are the fans with no money on the line, only in it for possible bragging rights. That is different from the wealthy, successful, and highly educated. We all have money on the line, whether we acknowledge it or not. From the business community, lobbyists, non-profits, and think tanks, who explicitly have cash on the line, to the verified accounts fighting on Twitter whose job and status is tethered to the winner.

While we may not be players on the field, we are part of the team. Our life and careers will change, sometimes hugely, depending on who wins. Politics is our sport, our game. It is built by and for us.

For most Americans, like the twenty-five year old woman flipping hamburgers in Detroit, or the forty-five year old guy selling tires in Odessa, who wins isn’t going to change their lives, as they see it. Politics isn’t their sport, isn’t their game, isn’t built by or for them, as they reckon it. Rather, it is something they can watch for entertainment, but most have already seen this show before, and the ending is pretty whatever.