The Platform the Democrats Are Too Scared to Publish 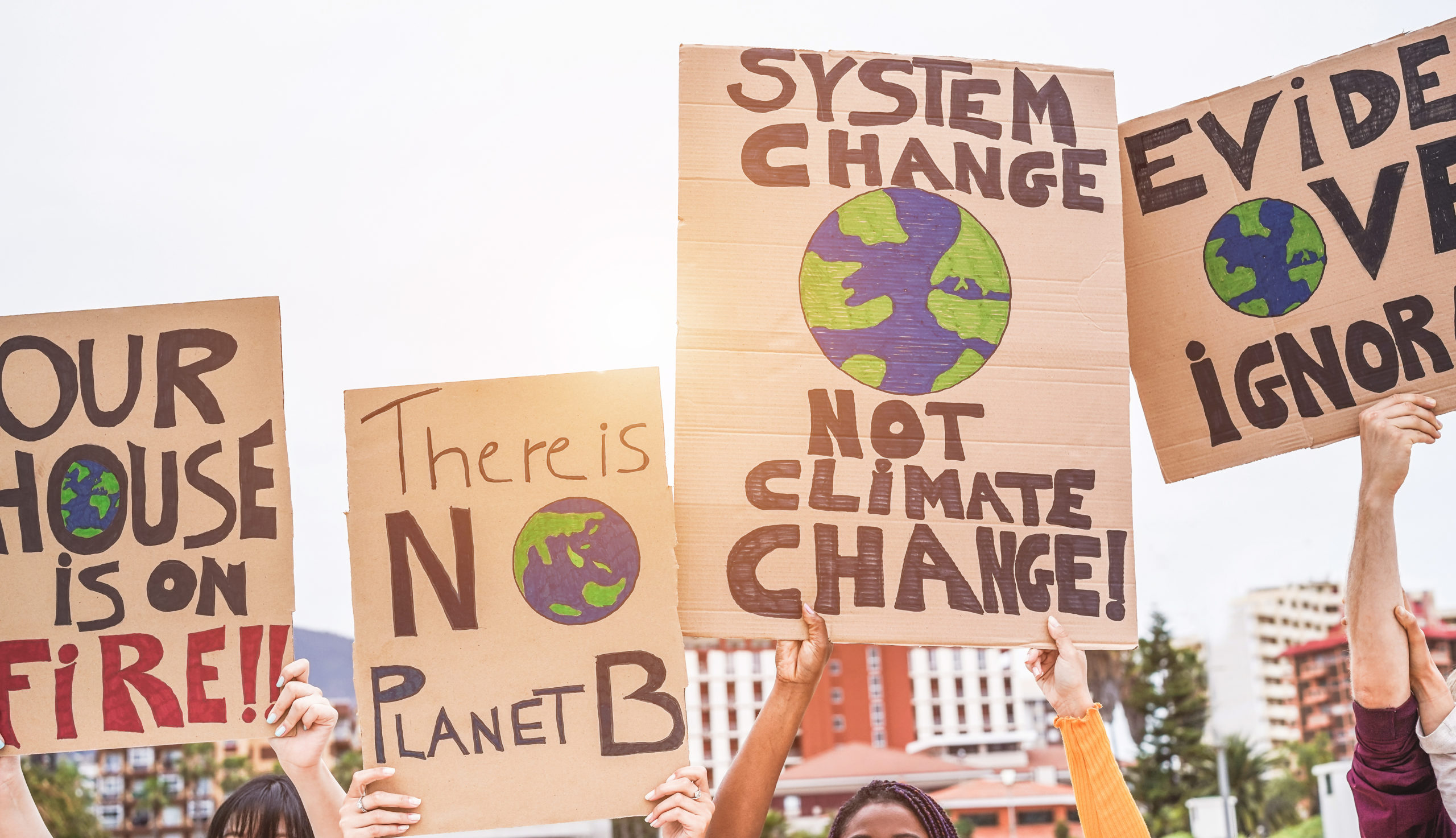 In late August, one day after the Republican National Convention had officially begun, David Frum penned an essay in The Atlantic that purported to outline “[w]hat the Republican Party actually stands for, in 13 points.” Frum was responding to the GOP’s decision not to publish an official 2020 platform, which had “led some to conclude that … it stands for nothing” beyond the President’s whims. This was wrong, Frum insisted: “The Republican Party of 2020 has lots of ideas … that command almost universal assent within the Trump administration, within the Republican caucuses of the U.S. House and Senate, among governors and state legislators, on Fox News, and among rank-and-file Republicans.”

But because so many of those ideas are unpopular—tax cuts for the wealthy, aggressive voter ID regulations, a rollback of Obamacare, a “learn to live with it” approach to coronavirus—the GOP rarely states them outright, mindful of the backlash such candor could engender. Instead, it communicates them “implicitly, to those receptive to its message,” reassuring the base through intimation and innuendo. It’s when the implicit becomes explicit, transmuted by some Trumpian blunder, that the platform becomes a problem—and since Trump has trouble keeping his mouth shut, Frum reasoned, the GOP might have trouble winning the election.

The next two months seemed to provisionally vindicate that analysis. Biden widened his lead over Trump, largely due to the latter’s gaffes and ghoulishness, and has several plausible paths to victory as of this writing. There’s also a chance Democrats retake the Senate by a wide margin, in which case the GOP will appear even more minoritarian in retrospect, and its challengers even more democratic.

But appearances can be deceiving—and though the Democrats did publish an official platform ahead of their convention, they too have an unofficial, unspoken one: a platform that, like Frum’s stylized description of the GOP’s, provokes “backlash among the American majority.” Let me list 13 planks of it, each commanding significant support within the Party’s base, and quite possibly within a future Biden administration as well. These ideas do not mean Trump is going to win, or that he deserves to; just that, if he does win, there will be a fairly obvious explanation as to why.

The Democrats’ unspoken platform, like the GOP’s, contains kernels of truth: disinformation is a problem, lockdowns can be prudent, and Russia remains a strategic (albeit not terribly serious) threat. But it also stretches those kernels into radical, unpopular territory, toward positions that few moderates or independents share.

At the same time, neither platform is particularly coherent: The GOP is running a restrictionist campaign while touting tax breaks for businesses that employ migrant labor, and the Democrats are downplaying the risk of voter fraud while alleging that Russia rigged the 2016 election. Even the individual planks are contradictory—it’s not clear, for instance, how gender can be both socially constructed and innate, much less how both understandings can be simultaneously enshrined in law. (That has not stopped the authors of the Equality Act, which Biden promises to enact within his first 100 days, from trying.)

Because this platform does not command majority support, Democrats rarely state it explicitly. Like their Republican counterparts, they use implication and omission to avoid alienating voters, even though their rhetoric—”root out” systemic racism, “go to war” with fossil fuels—belies the moderate image the party has cultivated. The main difference is that while Biden sometimes sticks his foot in his mouth, Trump constantly kicks himself in the face, which means the bait-and-switch strategy has been much easier for Democrats to execute.