The Problem of Tech Is Bigger Than Big Tech 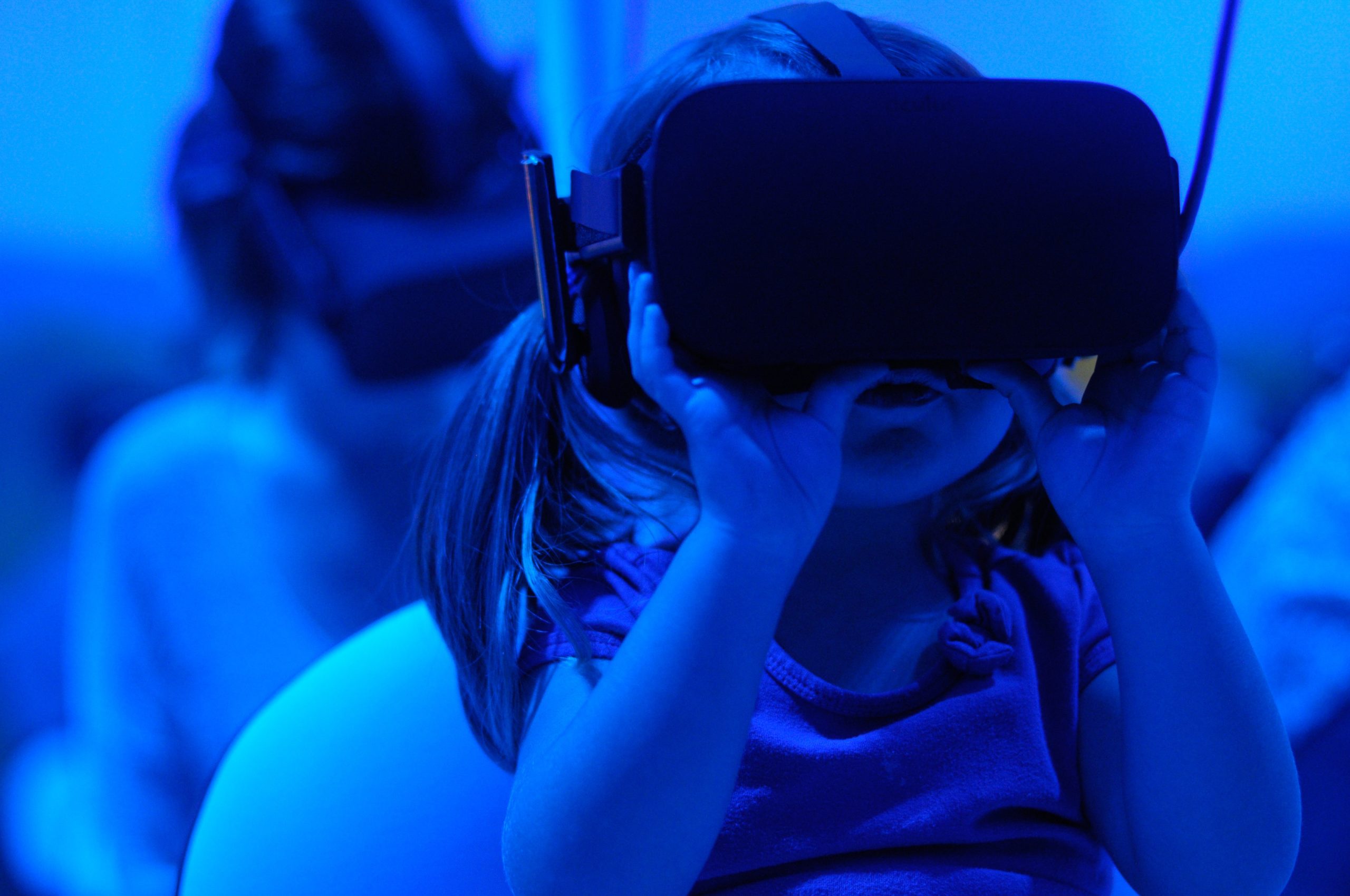 Photo by Giu Vicente on Unsplash

The early years of a technological revolution are not, generally speaking, happy ones. In The Technology Trap, Oxford University’s Carl Benedikt Frey documents the fallout of the Industrial Revolution begun in the late eighteenth century: “The conditions of the [English] working class did not improve before the 1840s, and for many people, living standards were deteriorating.” Life expectancy in impoverished and disease-ridden cities like Manchester and Glasgow was barely 30 years—a decade lower than in the countryside. Men were shorter than a century earlier, and their hourly wages may have been, too. Children came to account for half of textile workers and a third of coal miners.

Societies and their governments had never encountered such challenges, and policymakers took decades to respond. The establishment of welfare states, public health and environmental regulations, and organizing rights and labor standards became the work of the century that followed. On most of these fronts, the United States began making progress only in the 1930s.

The Information Revolution of the past 30 years has wrought the most dramatic economic and social transformation since industrialization. Its products, services, and infrastructure mediate the transaction of most commerce, the dissemination of most ideas, and an increasing share of human interactions. Digital platforms have both eliminated market frictions and extended the market mechanism in new directions, sweeping aside the institutions and relationships that traditionally governed domains from employment and dating to the school and the neighborhood. New media business models have altered the incentives for content producers and the experiences of consumers, while blurring lines between the two groups. Long-standing assumptions about what people and corporations know about each other and how they interact are now woefully outdated.

Of course, as with any wave of technological progress, these changes bring enormous benefits in efficiency and flexibility. And perhaps the costs are less obvious than in revolutions past—we are neither getting shorter nor sending children into mines. But our attention spans are getting shorter, and our children now have nearly unlimited access to hardcore pornography. Life expectancy was in fact declining, even prior to the COVID-19 pandemic.

A novel precarity has taken root all around us. “Gig” platforms are attempting to convert stable jobs into on-demand temp work, while investors snap up real estate in residential neighborhoods to list on Airbnb as hotels. “Internet meeting is displacing the roles that family and friends once played in bringing couples together,” reports the Proceedings of the National Academy of Sciences, but the Pew Research Center has found that 38% of Americans say such relationships are “less successful” as compared to just 5% who say “more successful”—our marriage rates agree.

It is no longer 1995. America adopted a spirit of so-called “permissionless innovation” in the early years of the information revolution, when the footprint of digital technologies was small, the pace of change rapid, and the contours of what might emerge not yet apparent. But cutting-edge innovations have matured into the world’s most valuable corporations, and policymakers must begin grappling with the resulting challenges, which extend far beyond the free-speech and market-concentration concerns associated with “Big Tech.”

“Technology leaders,” we note, “present their product designs and business practices as both necessary and inevitable, and any drawbacks as merely the price of progress.” Policymakers have largely internalized these assumptions, limiting their focus to a tangle of concerns about market concentration, anticompetitive practices, and political influence that they conflate under the banner of “Big Tech,” all of which existed long before the first 1 or 0 traversed a transistor. The leading policy debate concerns Section 230, a minor provision of the Communications Decency Act (1996) that, for all its flaws, has played only a small role in the digital age’s broader transformation and can offer little relief through reform.

One could be forgiven the suspicion that this morass is precisely how the experts and entrenched interests like it, lest attention focus on the more fundamental problems at hand. The young, urban, college-educated progressives who set the Left’s agenda are for now enjoying the digitally enabled lifestyles subsidized by blank checks from venture capitalists to cash-hemorrhaging “disrupters” in a variety of industries, and anyway they feel confident that the sector’s platforms will remain controlled by people like them who will advance their shared social priorities. The market fundamentalists who set the Right’s agenda, meanwhile, struggle to conceive of how more, bigger, and faster markets could create problems, and anyway believe that any action by policymakers will invariably make matters worse. Some are still insisting that labor laws, regulation of utilities and financial markets, and antitrust enforcement were mistakes, too.

Policymakers eventually discovered that 18th-century British common law was inadequate to the 19th century’s utilities and railroads, and the 20th century’s financial markets; entirely new modes of regulation and governance were needed. As mass manufacturing churned out products for nationwide consumption, judges remade the common law itself to impose strict product liability for any defects. As cities choked on soot and smog, thresholds were set for pollutants in the air. None of this works perfectly, but in each case, it improves upon having nothing. Someday, Americans will contemplate the ungoverned days of our information revolution as incredulously as we look back at the early decades of the industrial revolution. Children did what?! Hopefully, in the spirit of Silicon Valley, we can “fail faster” this time around.