The Quest for Community on Labor Day 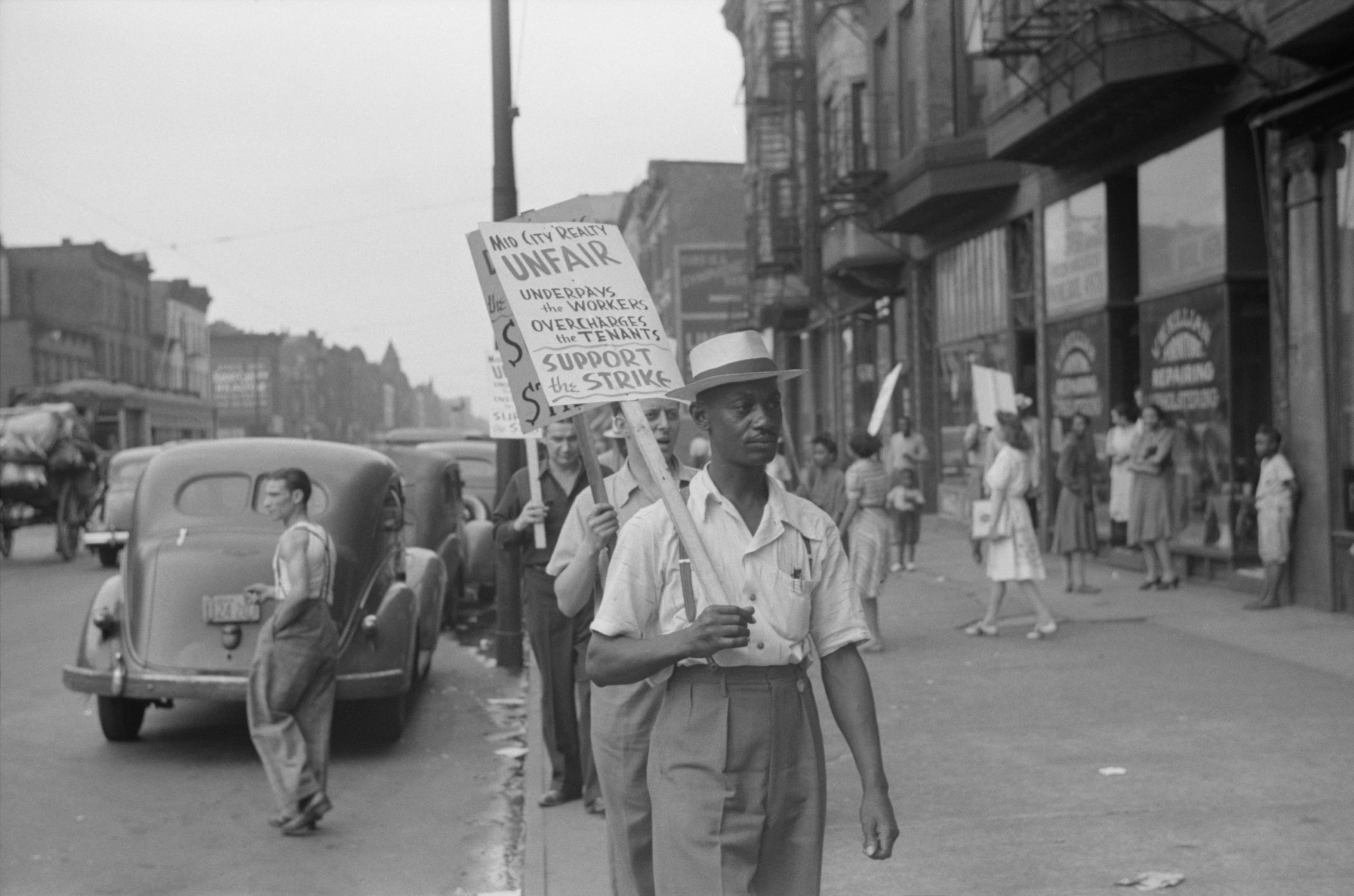 In its latest public statement, American Compass affirms the enduring importance of organized labor and the need for conservatives to have a stake in its future. It challenges a right-of-center accustomed to dismiss unions to instead reconsider their role in our common life as well as the deeper costs of their absence.

But doing so will require returning to an older conception of labor unions as mediating institutions and, in turn, telling a different story of labor’s rise and fall. In other words, it means we must revisit the wisdom of the conservative sociologist Robert Nisbet and his masterpiece, The Quest for Community.

Nisbet understood the labor union to exist within the rich ecosystem of associations that mediated between individuals and “mass society.” Together, these associations secured a domain for individual freedom, supplied a means for collective self-sufficiency, and served as a countervailing force against impersonal, often bureaucratic institutions. They were grounded in self-organization, self-determination, and self-governance that fashioned local allegiance and independence rather than passive receipt of professional services or submission to centralized power. The “associational realities of the labor union” were to function as “real defenses against … invasions of economic freedom.” They formed a barrier to government overreach and corporate abuse.

Seeing organized labor in this way may seem counterintuitive today – when unions seem less an antidote to state power than a client of the state. Big labor and trade associations alike pursue lobbying for public policy change.

The key, however, is to understand that unions have, in a sense, been “crowded out” by government action. One may argue, as Secretary of Labor Eugene Scalia has, that “unions gradually have put themselves out of business” by “boosting direct employment regulation.” The growth of workplace rules is such that unions are left with relatively little to bargain over. As a result, local negotiation is sacrificed to central fiat, private ordering to public management. Instead of a patchwork of union-negotiated agreements, we find a thicket of regulations.

This echoes the attitudes of the early American Federation for Labor (AFL) and its founder, Samuel Gompers, who remained skeptical of state power and resisted government overreach in domains once occupied by organized labor. “We must not, we cannot, depend upon legislative enforcements,” he warned in 1912, “When once we encourage such a system, it is equivalent to admitting our incompetency for self-government and our inability to seek better conditions.”

But it also corroborates Nisbet’s own assessment of the decline of mediating institutions. “The State,” he wrote, “grows on what it gives to the individual as it does on what it takes from competing social relationships.” As the labor union had abandoned “authority over its membership and its essential functions and responsibility” in the course of advocating for federally imposed regulations, it was “inevitably … accompanied by the expansion of external, administrative power.”

Labor unions, in effect, ceded their essential economic function for political functions, achieving favorable terms for workers not through bargaining with employers but through lobbying of the federal government. In the process, unions became less immediately important for workers seeking to improve their economic standing, the federal government more so.  Even stipulating that such lobbying was an effective means of securing economic gains, much of value was lost in undermining the role of the union worker himself – from an active member working in solidarity to an essentially passive beneficiary of political advocacy,  an anonymous source of dues on pay day and votes on Election Day.

While the plight of the American labor movement cannot be solely attributed to crowding out by federal regulation, its story—as with so many other institutions—could nevertheless be summed, in short, as the loss of self-government and the rise of centralized, bureaucratic power.

In returning to Nisbet’s understanding of unions, then, we uncover a new story to tell about labor’s purpose and its decline. What we find is not only a loss of bargaining power, less ability to secure a fair deal in an evolving economy, but the loss of solidarity and self-government in the workplace and the labor market. And we also begin to see ways in which conventionally conservative priorities – about reducing bureaucratic power and preferring decentralization – might lay the groundwork for a new American labor movement.