The Self-Serving Mirage of MarketWorld 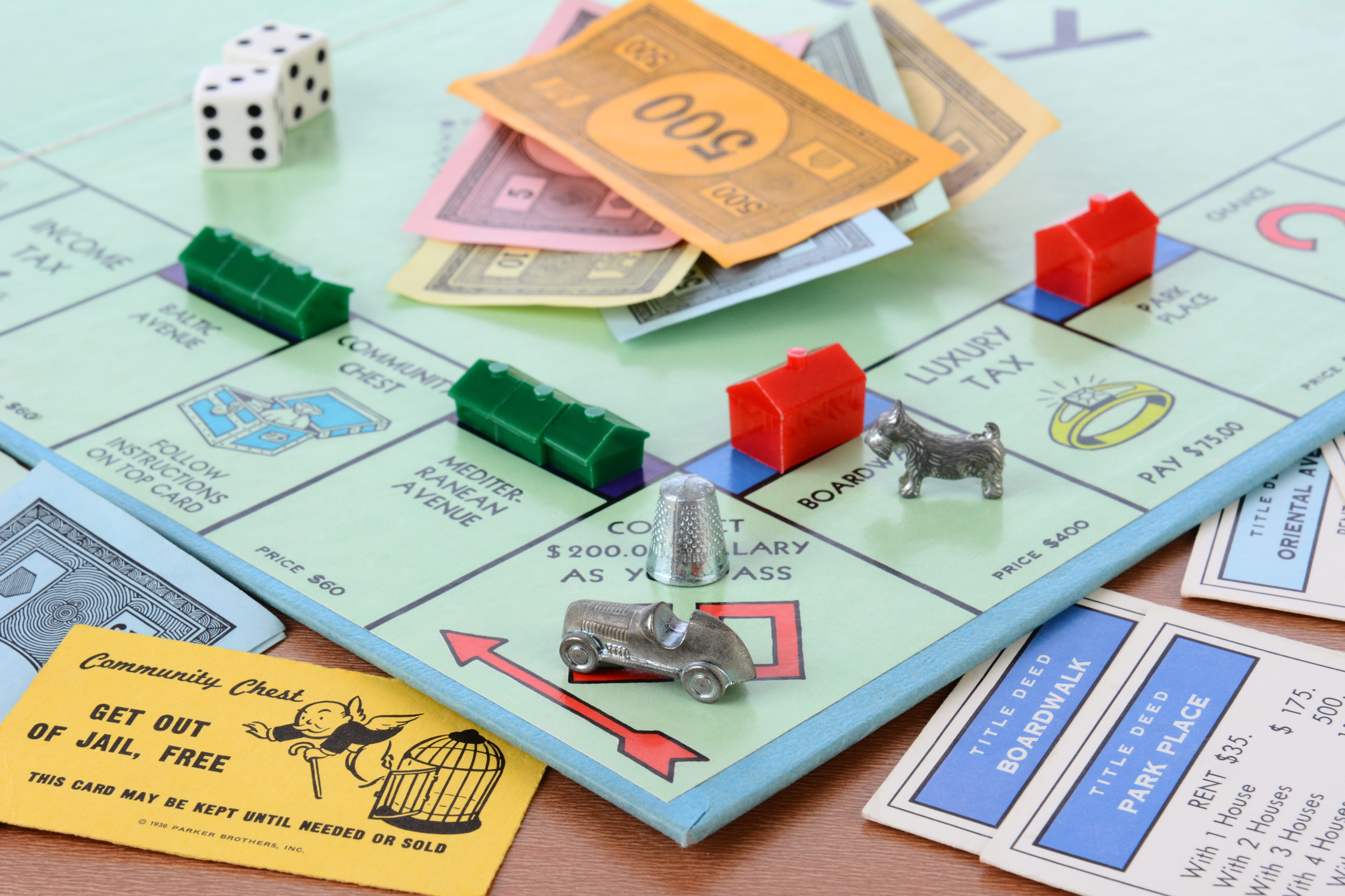 Winners Take All: The Elite Charade of Changing the World, by Anand Giridharadas (Alfred A. Knopf, 304 pp. $27)

The HBO series “Westworld” was set in a futuristic theme park that featured life-like humanoid robots offering wealthy guests an immersive experience without any fear of lasting consequences. A 2018 book by Time editor-at-large Anand Giridharadas offers the same feeling of peering into the uncanny valley, with the language of “corporate social responsibility” being used to offer the illusion of social change while ultimately preserving the status quo for the well-connected.

Winners Take All: The Elite Charade of Changing the World is a concise introduction to the dominant international paradigm that drove politics at the close of the 20th century. This elite consensus, which Giridharadas calls “MarketWorld,” is both a state of mind and a network of business executives “and their collaborators in the worlds of charity, academia, media, government, and think tanks.”

The McKinsey-consultant-turned-journalist is a savvy tour guide. Admit it; you’ve always wondered what kind of conversations take place over cocktails at the Social Good Summit at the 92nd Street Y presented by the Taco Bell Foundation, or how to tell the difference between a “thought leader” from a “public intellectual.” Giridharadas is willing to spill.

The book injects a dye marker into the bloodstream of political discourse, demonstrating how the logic and language of business came to dominate policy conversations. B-corps, social venture entrepreneurship, “doing well by doing good;” all of these are roundabout ways of achieving certain social goals without acknowledging who ultimately holds levers of political power.

Giridharadas suggests these are an example of how corporate-infused language limited our approaches to social change has become since the heyday of the Thatcher-Reagan-Clinton consensus around globalization and the market. Many goals will still be best achieved by a market-driven (some would say “neoliberal”) logic. But he argues that relying on primarily, even exclusively, on markets to effect political and social change obscures how power operates.

More importantly, Giridharadas argues, global business leaders were willing to trade in citizenship for residency. Burke famously said a “country is not a thing of mere physical locality,” but the same cannot be said about multi-national corporations. In MarketWorld, you might be “based out of” one cosmopolitan hub but ready to jet a moment’s notice to another high-rise conference room halfway across the world. Elites “seemed more loyal to one another than to their own communities…[showing] greater interest in distant humanitarian causes than in the pain of people ten miles to the east or west.”

His critique of the protocols of the elite could be expanded more broadly to the cultural shibboleths that now are vital for positions in philanthropy, journalism, advocacy, and any other pace-setting institutions. Giridharadas would doubtless like to see a world ordered towards traditional progressive ends, but he is unflinching in recognizing the self-serving rhetoric that the “doing well by doing good” crowd use to cloak their defense of the status quo.

This has been typified in the race by every corporate brand to capitalize on the calls for racial justice in the wake of the killing of George Floyd. As Ross Douthat wrote in late June, what makes this current revolutionary movement different from past cultural tumult is that it is being supported in corner offices, yet “it’s not that corporate America is suddenly deeply committed to racial equality; even for woke capital, the capitalism comes first.”

Is there political will to encourage businesses to re-shoulder some responsibilities as neighbors and fellow citizens? Winners Take All doesn’t offer a policy agenda. But in vividly laying out the groupthink and self-deception that enabled the rhetoric of an interconnected globe to outstrip the reality of neglected communities, Giridharadas offers valuable insight. His admirably straightforward prescription is to use political power to enact social change, rather than relying on the beneficence or accidents of the market or philanthropy. And that vision can be honestly argued over in a way that legislating through the back door, via tax credits for goals we like and waivers for ones we don’t, necessarily obscures.