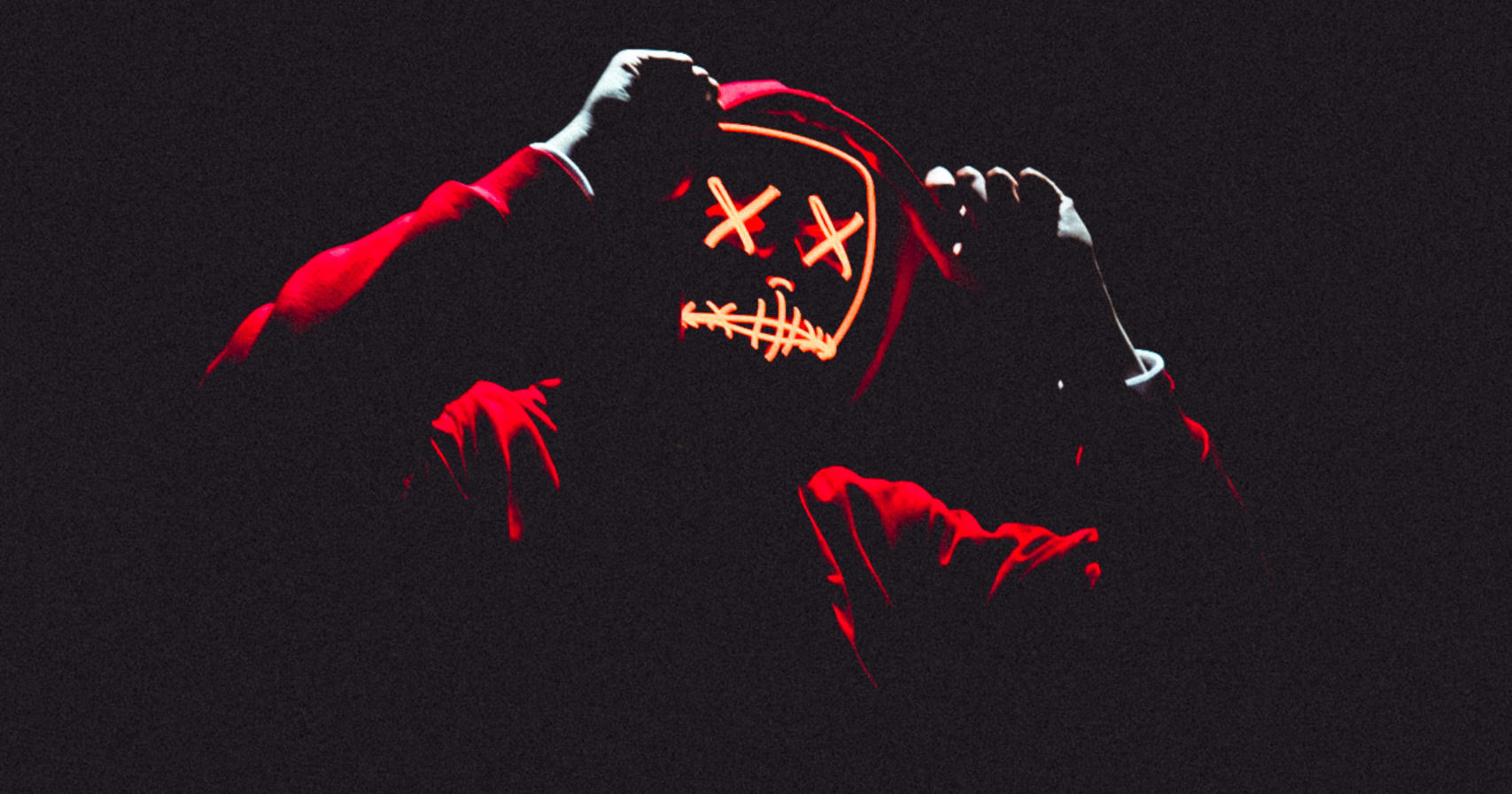 A new poll of Michigan voters by Robert Calahy’s Trafalgar Group indicates a tight race. What explains the other polls that show Biden ahead by a wide margin? Calahy points to “social desirability bias.” Put simply, people don’t want to admit to socially stigmatized views, and thus won’t admit they are willing to vote for Trump. Calahy thinks this effect is greater today than it was in 2016.

I made a trip to the Midwestern swing states in early July. My experiences reinforce Calahy’s assessment.

The shame heaped on the “deplorables” and “racists” who put the current president in office is not a new phenomenon. Since Nixon, the liberal establishment has derided popular Republican politicians as criminal, incompetent, and race-baiting cynics. This intensified during George W. Bush’s years as president and has been amped up since.

Less evident to most commentators are the consequences of the coronavirus response. Since late March, our society has undertaken dramatic measures to contain the virus. To sustain public commitment, elites have employed moralistic rhetoric. It shames laggards and dissenters.

I live in New York. The urgency of the rhetoric has plausibility in this hard-hit city. But in Western Pennsylvania, Ohio, and other areas I visited, the pandemic had little impact. This made restrictions seem less urgent. The moralizing was thus felt more as officious hectoring than fitting encouragement.

My point is not to question the public health policies. I mean only to note the way in which the lockdowns and other measures were accompanied by a pervasive and judgmental rhetoric. It accentuated the already existing distinction in our public culture between the “good people” who are in sync with elite opinion and the “bad people” who are not.

In the Midwest I could see that a certain insouciance toward the risks associated with the pandemic strongly correlates to right-leaning politics and support for Trump, while the opposite obtains for those who endorse rigorous measures to contain the disease. This means that today’s leading political differences are set against the background of the life-and-death moralism that accompanies the lockdowns. (The same intense moralism is now being replayed in support of obligatory mask requirements.)

This redoubled moralism and its fusion with political choices helps explain why the 2020 Trump voter is more shy today than in 2016, and thus less likely to answer polling questions accurately.

There is another factor: Black Lives Matter. Since the killing of George Floyd, charges of systemic racism and white privilege have dominated our public conversation. Opposition to BLM protests is sometimes derided as white supremacy. This rhetoric appeals to the deepest elements of the post-1960s American social compact. It deems those dissenting from the “spirit of the protests” as unworthy of citizenship.

On top of this, recent months have seen high-profile professional assassinations. Twitter mobs succeeded in “cancelling” the careers of notable newspaper and magazine editors. The mother of an Atlanta policeman charged with killing a suspect posted supportive Facebook comments—and was fired.

The vast majority of Americans, on left and right, are not at risk of being “cancelled.” Their opinions about George Floyd and BLM do not attract attention. But they are not stupid. They can see what gets rewarded and what gets punished. It doesn’t take a weatherman to know which way the wind blows, as a famous troubadour put it.

In Marietta, Ohio, someone said to me, “The media have no idea what people like us are thinking.” He derided their bias. But I took a different lesson from my experiences in the Midwest. The fellow speaking was a professional. He carefully censures himself at work, making sure not to hit tripwires. The liberal establishment and mainstream press have no idea what’s on his mind, because he’s unlikely to tell them. He only spoke frankly to me because he knows I’m on his side.

Last year I met with a recent college graduate. I asked him about his experience of higher education. He shrugged and told me, “The first thing you learn is not to say out loud what you’re actually thinking.” He is not a fire-breathing conservative. But the fact of the matter was clear to him in his freshman year. Unless you believe the current pieties of political correctness, it’s best to keep your thoughts to yourself.

In the early days of July I slowly drove through Western Pennsylvania, Southern Ohio, Wisconsin, and Minnesota. I came away with the same impression. Fearing social censure, people on the right are careful not to be too public about their views. (This may also be true for center-left people who are nervous about being mobbed by the woke, but that’s not my world.) In 2020, the electorate is very nearly inscrutable.