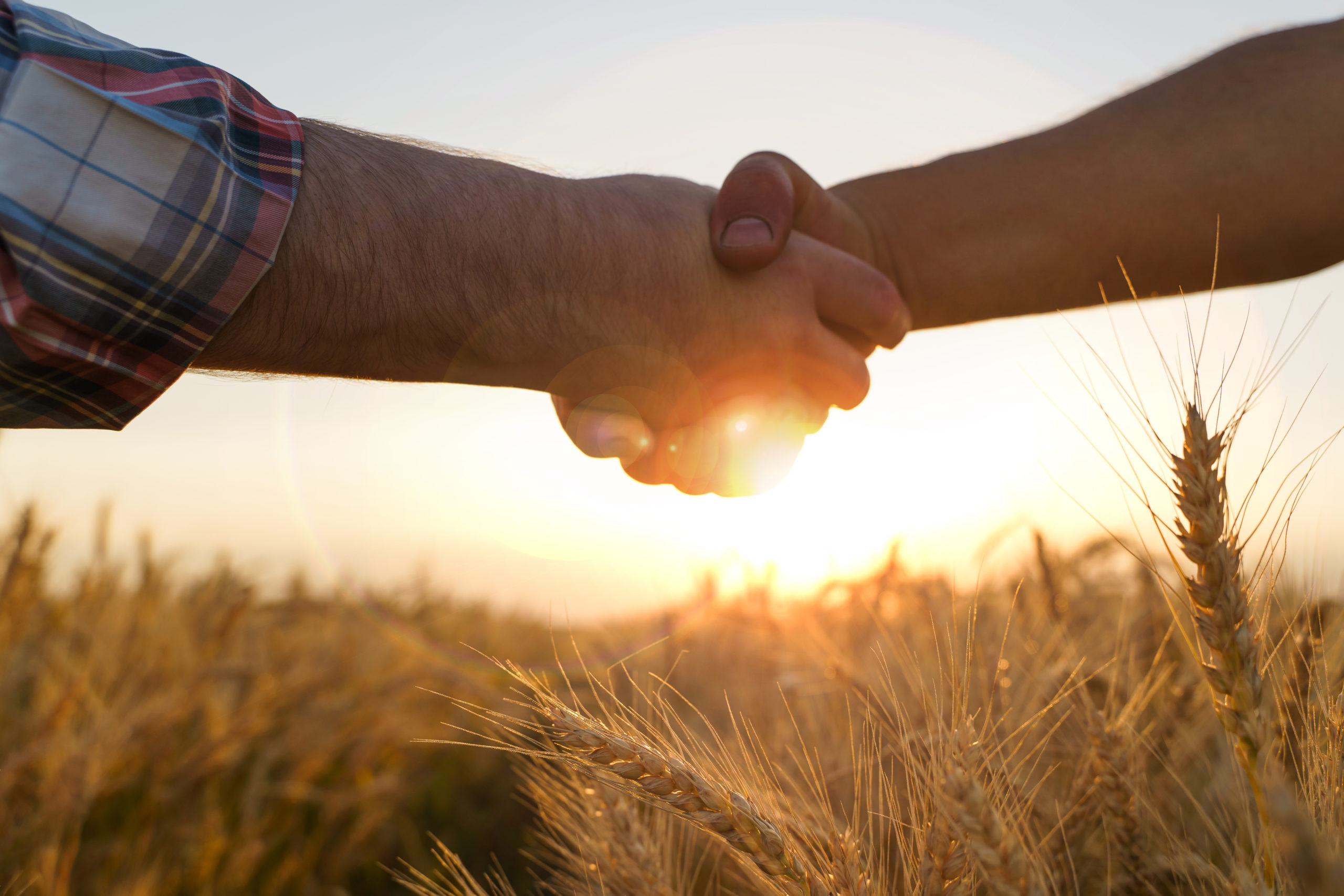 Cash payments to families with children will begin this month, thanks to the Biden administration’s stimulus that significantly enlarges and extends child benefits. This won’t end the debate over the best way to reduce poverty—it will only become more pressing as the benefit’s one-year expiration date approaches. Is this the best way to help struggling families? Some argue we are repeating mistakes of the 1960s–1990s AFDC (“welfare”) program that left many dependent on government aid, with little incentive to find work, while even some conservatives favor generous child allowances. As both sides look for a clear answer, European countries with strong welfare states provide some unexpected lessons that can point us toward bipartisan solutions.

Before the arrival of COVID-19, the U.S. was seeing growing numbers of people, especially men, dropping out of the workforce. Given the far-reaching effects of the pandemic, this will likely continue, even when labor demand is back to normal. The strong pull of streaming, video games, and social media will only make that trend worse. In this environment, one possible downside of cash payments is an additional incentive not to work.

Any program of cash payments should include a way to nudge people into work, as appropriate for individual situations. Unfortunately, as the high rates of labor force dropout in the U.S. attest, we do not have a good track record on that. The comprehensive welfare states of Western Europe, such as in Scandinavia, show a penchant for strong efforts to get people into work and off welfare. Many of these countries have generous child allowances, but underlying these generous welfare benefits is an assumption of everyone’s contributions to wider society, at least to the extent able, in what can be called “conditional reciprocity.” The prized equality of Scandinavia, for instance, has always been accompanied by an emphasis on duty: “Do your duty, claim your rights.”

This philosophy creates stronger pressure on people to work than is common in the American system, where the government often hesitates to tell individuals what to do. The American conception of freedom means a stronger inclination to leave each other alone. The Nordic states, however, have two faces. One is the egalitarian, open face that takes care of everyone through welfare programs. But the other is a strong pressure for people to conform, and that is part of what makes their welfare system work, instills corporate responsibility, and keeps executive compensation from getting too high.

Non-Nordic countries can also have “tight” welfare systems. Switzerland puts strong pressure on people to work, and authorities may also ask other family members to support adult individuals before welfare payments kick in, much as in some Asian countries where family expectations to support needy relatives is strong. Three years ago, the Swiss gave permission to investigators to use GPS tracking devices to go after potential welfare cheats. The Netherlands is now taking stronger measures to ensure people on welfare are attempting to work, including sanctioning them if they don’t dress “appropriately” for work interviews. At the extreme, which I certainly won’t recommend, is China, which has an extensive community surveillance system to track welfare benefits and the deservingness of those who receive them.

Admirers of these strong welfare states often fail to note their rather intrusive aspects, as they often assume that aid is usually given without conditions. Yet a study of welfare policy around the world found that job search assistance plus “strict monitoring and sanctions” improved employment chances. Also, political support for welfare policies is often dependent on how much people (including welfare recipients themselves) trust that these programs aren’t abused. While unconditional aid would be simpler than conditional aid, a healthy social safety net requires some paternalism, much as we accept it in many other parts of our society.

A sense of reciprocity is key to making these programs work. In this sense, American Compass’s Oren Cass and Wells King are right to argue for policies that “should be understood not as a ‘child allowance,’ but rather as a form of reciprocal social insurance” for working people. This is crucial for maintaining political support for welfare programs.

Libertarian-leaning plans that replace social programs with unconditional cash payments suffer from this weakness. Sen. Mitt Romney’s early 2021 plan, for instance, replaced programs like TANF and SNAP with cash payments. TANF includes case managers, and while SNAP does not, it has some restrictions on what kinds of products to buy (though it could be doing more to encourage healthier eating and help lower the devastating impact that COVID-19 and other diseases have on marginalized populations). A recent major study also shows that it’s not cash payments that make the big difference in people’s lives, but relationships, especially parental, that stimulate child learning, personality, and behaviors and provide guidance for important life decisions.

Democrats will soon try to make these temporary child tax credits permanent. As that debate heats up, we should consider whether their current design is the best way enable people to enter and succeed in the labor force and avoid the problems we saw in AFDC between the 1960s and 1990s.

In a society with more intense consumer choices and entertainment options, greater care needs to be taken to help people into the workforce and to live healthy lives. European models of social welfare are built with this in mind, and incorporate it into their systems in various ways, formal and informal. Once we lose this Scandinavian-like balance of rights and responsibilities and shift to an entitlement mentality, the welfare state becomes more precarious. Case management or mentoring programs administered by the successor to the AFDC program, TANF, or, more often, by nonprofit agencies that do relational work such as coaching and mentoring, can help get people who struggle back into the cycle of reciprocity on which all societies are built. National service programs, if done well, can help in this process. Without the sense of reciprocity and the programs that go with it, strong welfare systems are in danger of withering.

END_OF_DOCUMENT_TOKEN_TO_BE_REPLACED

Michael Jindra is a cultural anthropologist at Boston University whose current writing centers on the relationship between lifestyle diversity and economic inequality, including on how nonprofits help the poor.