The Three Failed Utopias of the Establishment Right 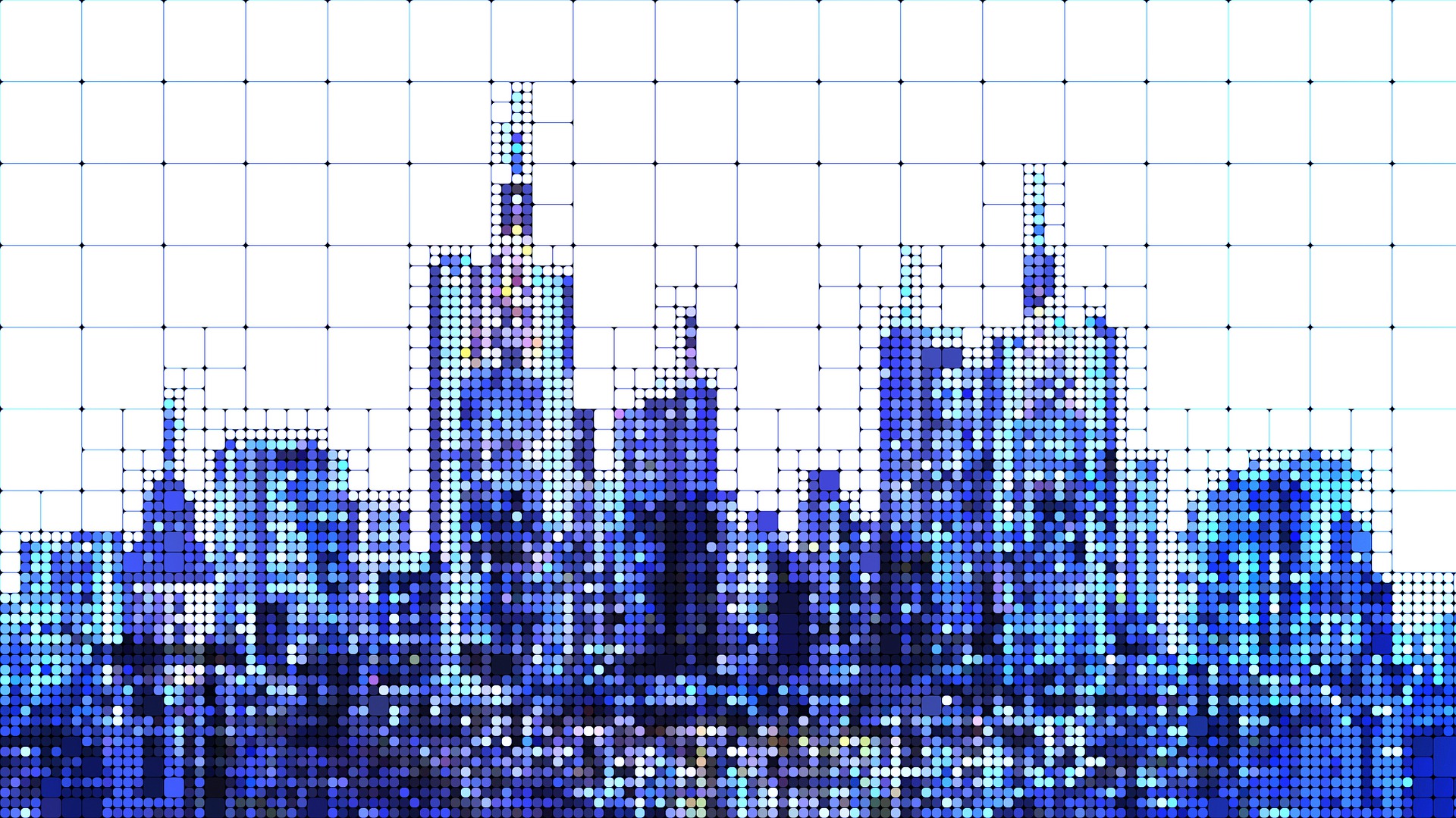 In March 2016, as Donald Trump was headed toward securing the nomination of the Republican party for president at the Republican national convention in July, I published a piece in The National Interest about the collapse of the establishment Republican agenda.  Today, on the verge of the 2020 election, my essay is as relevant as ever:

…[T]oday’s orthodox conservatism consists almost entirely of radical utopian schemes to revolutionize America and the world. So-called “movement conservatism” or “fusionism” in its present form is, in fact, an alliance of three distinct utopian movements in economics, domestic policy and foreign policy. All three crusades are doomed to fail in the real world.

The first crusade, I noted back in 2016, is the radical economic utopianism of the libertarians:

The conservative economic program doesn’t aim to conserve anything. It seeks to blow up almost all existing U.S. economic policies, whether in the realms of social insurance, regulation or taxation, and replace them with far-fetched and mostly untried voucher and privatization schemes dreamed up by libertarian ideologues…The libertarian right wants to burn American domestic policy to the ground and start over.

The second crusade is the doomed effort of the shrinking evangelical Protestant “moral majority to repeal the sexual revolution of the second half of the twentieth century:

Strictly speaking, the religious right’s agenda has been counter-revolutionary, seeking to restore the sexual norms that prevailed as recently in the 1950s, when abortion was illegal, homosexuals were persecuted as criminals or lobotomized as lunatics, and premarital sex and divorce were scandalous. But a counter-revolutionary movement that has no prospect of success becomes just another kind of utopianism.

Last but not least is the utopianism of the neoconservatives who call for bombing, droning and occupying other countries until they became liberal democracies:

If the word “conservative” means anything at all, it refers in foreign policy to cautious, anti-utopian Realpolitik, the kind symbolized by statesmen like Disraeli and Bismarck and Eisenhower and Nixon. But thanks to George W. Bush and the neoconservative advisers who eclipsed Republican realists like Colin Powell and Brent Scowcroft, American “conservatism” came to be identified with the utterly unconservative project of unprovoked wars to topple autocrats in the hope of spreading a global democratic revolution. This radical utopian project…has backfired and spread chaos exploited by jihadists from Iraq to Syria and Libya…Neoconservative democratic revolutionary crusading owes more to the revolutionary mentality of anticommunist socialists in the neoconservative movement and their allies among European social democrats than to the more pragmatic policies of FDR or Eisenhower.

These deranged schemes have been projects of elite conservative apparatchiks, not Republican voters:

…[T]here is no evidence that in the post-Reagan era there has ever any popular demand for the three utopian projects of libertarian economic policy, neoconservative foreign policy or “theoconservative” moral restoration. The first two were elite projects, at odds with the popularity of Social Security and Medicare among working-class Republican voters—and at odds as well with the unpopularity of neocon wars of regime change and nation-building, in countries which are not immediate threats to the United States. The “moral majority” was always a moral minority, even among white working-class Republicans. The success of Trump in winning the support of many evangelical voters shows that even those voters care about issues other than sex and school prayer.

In my essay before the 2016 election, I noted the irony that, according to mainstream DC-New York conservatives, reshoring American manufacturing and regulating immigration in the national interest sadly is just not realistic—compared to privatizing Social Security and Medicare and bombing the Middle East into democracy:

Many establishment conservatives claim that enforcing immigration laws or protecting American manufacturing are crazy, utopian pipe-dreams. And yet many of these same conservatives are committed, at least in public, to the far more utopian orthodox conservative agenda of a borderless global market and ending tyranny by American force or suasion in every country in the world. These conservatives can be compared to Soviet hacks in the 1970s or 1980s who insist that modest market reforms at home were too difficult even to attempt; best to stick to the party line of the global overthrow of capitalism, comrades!

The GOP base, I argued four years ago, is more sensible than the party’s utopian professional ideologues:

The American right already has a non-utopian voter base whose voters are evidently uninterested in the revolutionary projects of global free trade and wars for democracy, and far less religious than their parents and grandparents. This means reconciling Republican voters with Republican policies is simply a matter of changing the policies to what the voters want…The conservative movement merely needs to jettison its three utopian projects of libertarian economics, global democratic revolution and the reversal of the sexual revolution. Once this operation takes place, plenty of differences will remain to distinguish the American right from the American left and center, even if conservatives end their war on Social Security and switch from foreign nation-building to nation-building at home.

As I noted above, my essay could have been written today.  For any who are interested, the entire piece in The National Interest may be read here.