Time to End the Race-to-the-Bottom on Unemployment Insurance 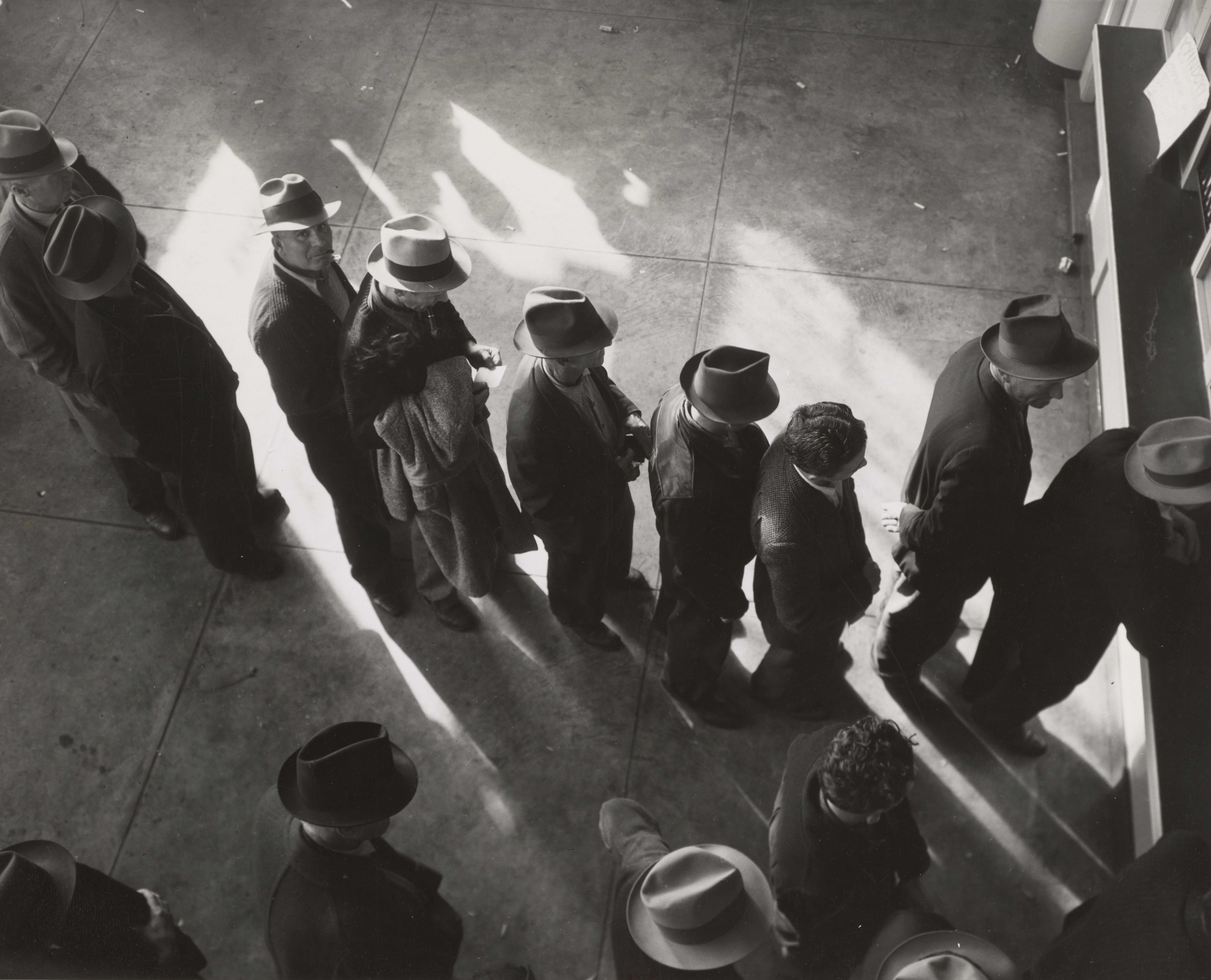 It’s time for Congress to fix this.

While federal law mandates that states have an unemployment insurance (UI) system, it does not prevent them from having only a minimal system. As competitive pressures for states to have a “good business climate” have increased, many states have cut benefits and restricted eligibility. One study found that without such state competition, total UI tax rates (and by extension, benefits) would be as much as 58 percent higher.

This is why in many states UI benefits are minimal. The maximum weekly benefit in Arizona is just 19 percent of the state’s median income. It’s just 28 percent in Alabama, 30 percent in Wisconsin and 33 percent in North Carolina.  Compare that to about half of median wage in Massachusetts and Washington.

Let’s not forget that in 1986 Congress decided to tax unemployment benefits. So exactly how is someone supposed to survive on 30 percent of their annual income for more than a month or so, particularly when 56 percent of Americans have less than $5,000 in savings?

Absent federal intervention, many states will continue to limit UI benefits below equitable and reasonable levels. It’s time for Congress to fix this by setting a national floor to reduce this race to the bottom and increasing the federal UI taxes rate. Under the Federal Unemployment Tax Act (FUTA), employers are required to pay a 6 percent tax on the first $7,000 of payroll paid annually to each employee. The employer receives an offset credit on 5.4 percent of the tax, making their effective tax rate 0.6 percent. These funds go to pay for program administration and the payment of extended benefits in economic crises like we are seeing today. States add their own taxes on top of this.

Raising the FUTA tax by at least 1 percentage point on the first $10,000 of income would raise many states’ minimum tax rates, thereby reducing the competitive pressure to keep their benefits and eligibility low. Because the floor is below the rate most states now set, states with higher payments would likely use the revenue remitted back to them to offset reductions in their state rates by a corresponding amount. Employers in approximately 40 percent of states now paying less than 1.2 percent in state UI taxes would see their (state and federal) tax rates rise. But these states could use the increased revenues for job training; job search assistance; more generous benefits, particularly for low-wage earners (including dependent benefits and benefits for workers in training); and/or broader eligibility (e.g., allowing part-time workers to qualify, instituting alternative base periods, etc.).

Better balancing the state vs. federal role in the unemployment insurance system would help workers who lose their jobs through no fault of their own; it would reduce the overall race-to-the-bottom aspects of state business competition; and at the margin would encourage more investment in skills and technology.