“TRIM” the WTO, Don’t Abolish It 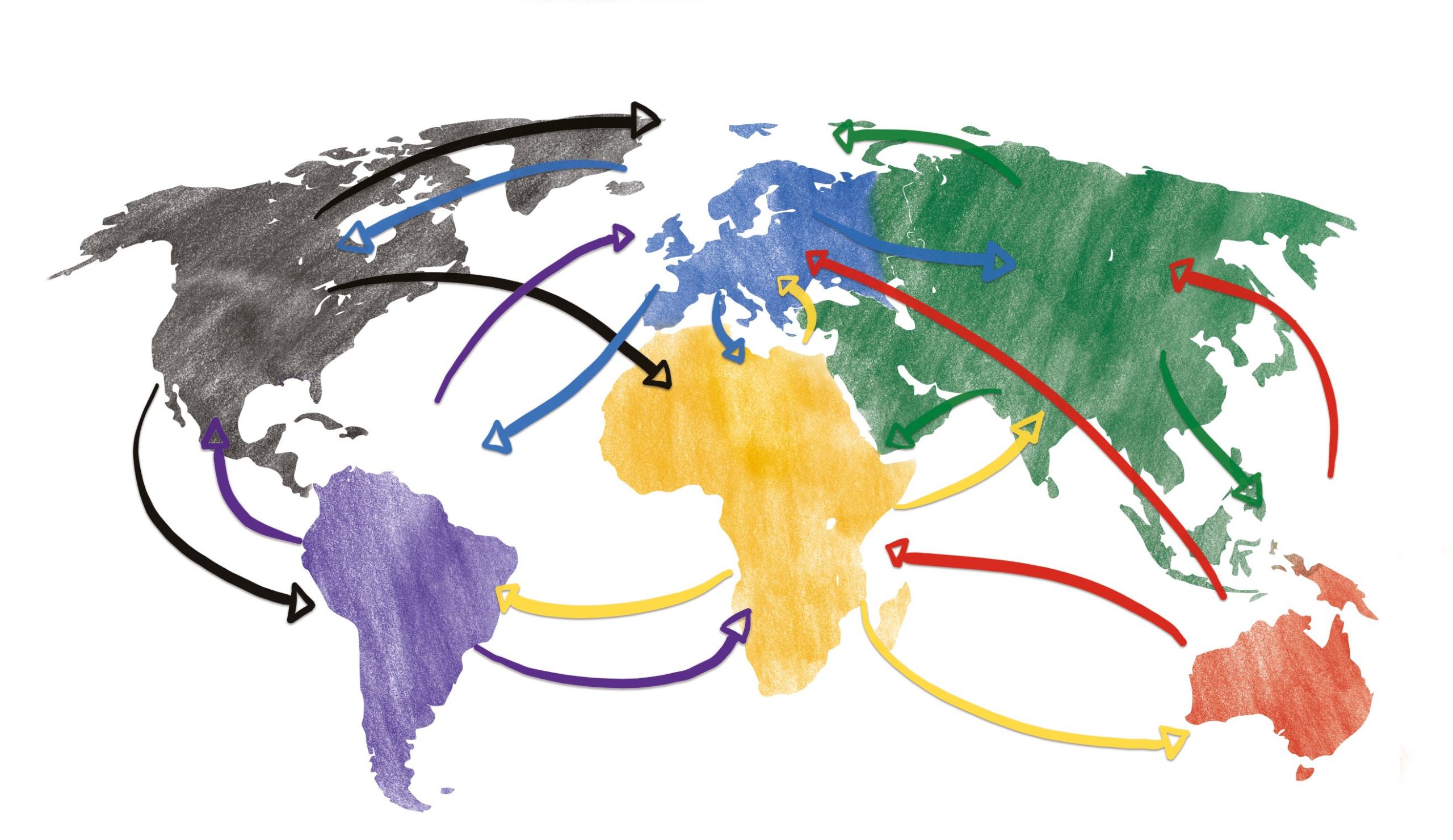 It may not be necessary to go that far:  As I have argued before, within the overall treaty are the Trade-Related Investment Measures, or TRIMs for short. These must be abrogated if countries are serious about re-establishing domestic manufacturing capability. They are regulations that explicitly prohibit local content requirements, prioritization of domestic firms for public works procurement, foreign exchange restrictions (which are particularly important for emerging economies now totally reliant on dollar funding access by the U.S. Federal Reserve), and export restrictions.

But here’s the key point: TRIMs are annexes to the main WTO accord.  Consequently, they can be abrogated without stepping outside the bounds of the main agreement itself, which means that eliminating them does not necessarily presage a return to some kind unregulated law of the jungle with respect to global trade. During the current pandemic, virtually all of these provisions, especially the export restrictions, are routinely broken, as every nation scrambles for vitally needed medical supplies. Yet the world’s global trading system has not collapsed into a total free-for-all.

It is true that the shortcomings of globalization have become increasingly manifest during the COVID-19 pandemic.  Equally predictably, the defenders of the status quo are beginning to make their doubts known.  Whether it is Robert Armstrong of the Financial Times suggesting that the coronavirus is “a global crisis, not a crisis of globalization” or Nouriel Roubini (aka “Dr. Doom”), who frets about poor recovery, then a bout of inflation, and then ultimately a depression in its wake, there is a common implicitly rosy view of globalization as a source of growth.  Anything that derogates from globalization invariably will lead to slower growth, whether that be “negative supply shocks”, more frictional trade, or higher inflation.   By the same token, the calls for some return to redundancy, a degree of autarky and onshoring are seen by globalization advocates as inefficiencies that will invariably lead to high prices and a more inflationary outlook.

In reality, one can make the case that most globalization agreements for the past couple of decades have had little to do with facilitating free trade in goods as such, and more to with the harmonization of industry standards, and the protection of intellectual property rights.  Seldom has one seen any globalized advocacy in favor of harmonizing of labor or tax. In that sense, globalization has largely reflected the preferences of managerial elites that dominate western governments, as opposed to most working people.

Offshoring manufacturing to the lowest cost labor center is therefore a soft option that may preclude the benefits of labor-saving technological innovation that can ultimately enhance worker productivity as well as retaining vital high-skilled jobs in the home market. An economically ‘virtuous cycle’ emerges if you pay workers more, because competent managers will compensate for higher wages by using more and better machinery, and by improving the way work is organized, which will then lead to higher profits, which can lead to higher wages, leading to better machinery/organization of work, and so on. Similarly, more import substitution could spur productivity growth via automation etc. if higher labor costs or rising inflation encourage firms to use machinery or software in a more productive manner.

The existence of container cargo ships, airplanes, and fiber optics may all facilitate more globalization, but it does not decrease the importance of geographic proximity. The important question to answer about a particular geographic area in relation to trade is, is it easy to get from one place to another within the specific region? If it is, then goods and people can move easily within the area. This makes trade easier, but it also makes production easier, technological change greater, and the adoption of technological change quicker:  in other words, a Japanese-style model with suppliers clustered in a tight geographical area, connected by dependable and predictable logistics links, as opposed to today’s far flung supply chains, with 2nd or 3rd order derivatives that make production even less predictable.

The conventional view of globalized trade since before WWI is that trade would lead to greater peace because trade produces gains for all parties.  That is certainly what the champions of globalization have argued.  However, history also shows when a traded commodity is deemed essential for the successful operation of an economy (such as crude oil), then control of trade can become a cause of conflict, not peace. Understandably, the WTO is silent on this point, as are most of the globalization advocates.  Unlike Senator Hawley, they have nothing to say about an economy that works well for an increasingly small number of plutocrats, while the rest of us work harder, for less pay, with less stability, with no benefits, and no economic security to speak of.  But the question remains: do we take a wrecking ball to the WTO, or simply “TRIM” what does not work and retain the balance?

END_OF_DOCUMENT_TOKEN_TO_BE_REPLACED

Magical Thinking on China and Trade

In the Wall Street Journal today, former Treasury Secretary Hank Paulson gives a rundown of the generic case for “How American Free Trade Can Outdo China.” Three things jump out: 1. He leads with the point that, “America’s economic prosperity and the effectiveness of our political system and global leadership are rooted in domestic economic […]

Shooting Down the Flying Geese Theory of Trade

Although neoliberal globalists are often said to be opposed to industrial policy and strategic trade, that is not necessarily true.  Neoliberals of the kind who have dominated U.S. policy under the two Bushes, Bill Clinton and Barack Obama are not orthodox anti-government libertarians.  They support a particular kind of industrial policy, whose emblem is not […]