A Warning From the UK: Don’t Let Government Take Over Child Care 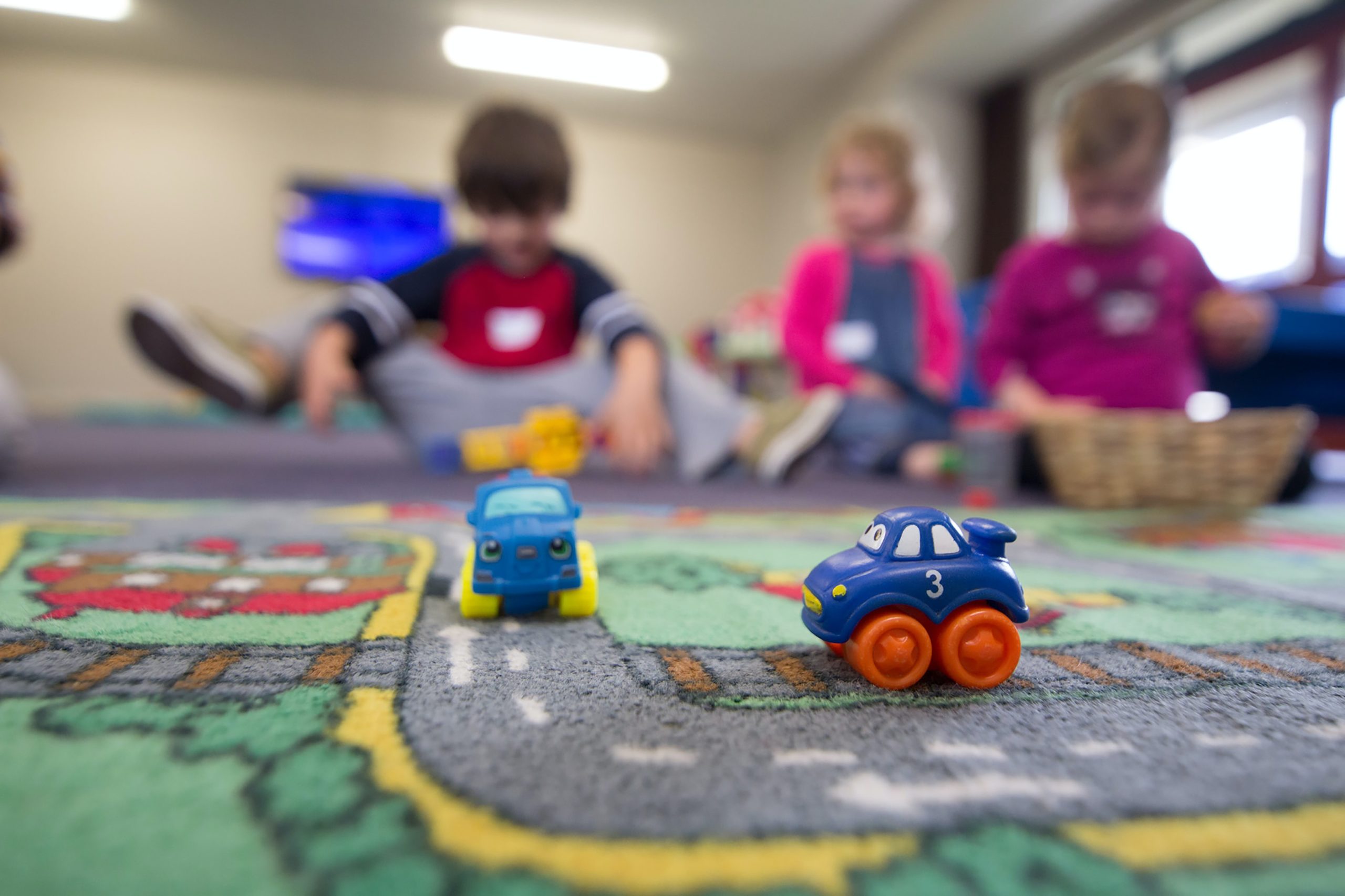 Photo by BBC Creative on Unsplash

Libertarians and American Compass-types disagree on plenty. But here’s something that should unite us: the desirability of having families, rather than the federal government, decide which care settings are best for young children.

While all parents have strong opinions on this question, a confident, pluralistic society should allow a thousand child-care flowers to bloom, meeting the needs of the varying circumstances and opportunities households face. There’s no reason why a combination of family, civil society, and markets can’t provide everything from parental or extended family care all the way to “round the clock” day care.

Unfortunately, rather than setting a neutral policy framework to allow households to fulfill their own preferences, governments increasingly tilt the deck toward a very particular vision preferred by high-income professionals. First, state governments, particularly in wealthier areas, heavily regulate child care with staffing regulations and occupational licensing. This is done in the name of ensuring “quality,” but solely as determined by wealthier, full-time working professionals and educationalists, rather than most parents.

These regulations raise child-care prices and tend to reduce availability in poorer areas. Having driven up costs and made it more difficult for the poor to access formal care, a “Bootleggers and Baptists” coalition of wealthy families seeking subsidies and well-intentioned campaigners worried about child development or barriers to work among the poor then demand taxpayers step in to finance their preferences more broadly.

Free universal child care or preschool, campaigners tell us, will improve child development, reduce costs for families, and allow more mothers to work. But evidence on national and comprehensive schemes is very mixed, with worrying findings for the social consequences in some places, such as Quebec, and robust child development gains usually only seen in the most disadvantaged kids. Careful researchers are therefore quick to point out that the impacts of any given intervention really depend on the counterfactual—such as, what formal or informal care is available to parents beforehand and will therefore be “crowded out” by government provision or subsidies.

President Joe Biden unfortunately displays none of this nuance, and instead has seemingly been persuaded to go “all in” with huge child care subsidies and guaranteed preschool for all 3- and 4-year-olds. But the economics suggests that the government takeover won’t stop there.

My native UK highlights how these commitments quickly snowball. There, politicians first introduced 15 hours of “free” preschool child care for all 3- and 4-year-olds, alongside a range of subsidies, in the name of aiding child development.

This did not have the desired effects. Studies found any small benefit to a child’s educational attainment at age 5 dissipated entirely by age 11. Lots of families received subsidies who didn’t really need them, almost by design, but even the supposed ancillary “benefit” of more mothers working did not significantly materialize. The roll-out of universal preschool to 3-year-olds in England increased the employment rate of those whose youngest child was 3 years old by just 3 percentage points—meaning around 12,000 extra mothers in (often part-time) work, at a huge cost of £65,000 ($90,400) per job.

As ever with government programs like this, it was assumed that “one more heave” was the desired response. The focus on child development quickly gave way in public discourse to the evident true aim: getting more women into jobs. The Conservative government thus extended the offer of free care to 30 hours per week beginning in September 2017, but this time limited to working families. This did have a more noticeable impacton encouraging parents to take jobs (unsurprising, given the scale of the subsidy), but it brought a host of new problems.

Inevitably, when governments step in to cover the cost of child care or preschool, they have to cap what they are willing to pay at a maximum subsidy rate, lest providers just ramp up their prices or consumers use the blank check to load up on limousine care. These government-provided subsidy rates (effective price controls) are often lower than market prices, because governments cannot account for all of the localized factors determining costs. This creates relative shortages in some areas as unprofitable providers close their doors.

Demand-side subsidies, of course, push up prices for those who are not eligible for the programs. In fact, providers had to cross-subsidize government-financed rates by charging more for unsubsidized families with older or younger kids, or those demanding more hours, to maintain profits. Yet, as the “free” care broadened, the opportunities to engage in this cross-subsidization fell, further straining the viability of nurseries and day care centers.

A full 39% of child-care settings said their profits fell as the extended hours were rolled out. The Professional Association for Childcare and Early Years warned that providers were losing some of their best staff because they were simply unable to increase wages given the level of government payments. This, of course, affects the quality of care, too. Others began to strip back services offered for vulnerable 2-year-olds, because these children were relatively less profitable given the tighter regulations on staff-to-children ratios for that age group.

The result: even more dissatisfaction. The shift to this highly regulated, highly subsidized model has simultaneously raised market prices for those paying out-of-pocket, seen some nurseries go out of business, and brought ever-rising demands for governments to step in with yet higher subsidies or even direct provision to ensure “better quality.” COVID-19, of course, has plunged the sector into more disarray. But the truth is, the model was creaking under the force of the contradictory interventions before the pandemic hit. It appears to be on a one-way street to effective nationalization.

A more classic case of the state crowding out family and civil society through regulation and then subsidy is difficult to find. Not only has the government weakened the personal responsibility of raising children, but each new policy undertaken in the name of the state bettering outcomes has brought problems that yet further interventions have been proposed to fix.

In our world of “and…and…and…” justifications for new government actions and denial of trade-offs, we were assured that all of this free child care would be good for mothers and kids. But the greater the UK government’s expansion into child care, the less we heard about children’s welfare. In fact, since 2018, some voices have been sounding the alarm that full-time care for kids can be highly damaging.

Such are the political dynamics, however, that reversing this policy would be near impossible. Early surveys showed that a full 52% of those using the extended hours in the sharp-elbowed, high-income groups did so simply “to reduce the amount paid for child care.” Good luck stripping them of their benefits.

Whether you worry about the social consequences of the push for universal preschool, think that government shouldn’t try to bend our care preferences, or are just worried about the consequential damage to market pluralism from child-care interventionism, it’s clear that Biden’s plan would quickly push the U.S. in the UK direction. Quite simply: the care of children doesn’t necessitate this type of government formalization and there is no obvious “market failure” requiring all of this policy, however much Paul Krugman says otherwise.

What we face here is an attempt to ride roughshod over our free decisions to instead entrench progressives’ vision of what child care and labor markets should look like. While we libertarians and conservatives are often at odds these days, this is an area we should unite to yell “Stop!” before the train to a full public takeover really gets going. The care of young children is too important to be left to government.

END_OF_DOCUMENT_TOKEN_TO_BE_REPLACED

Ryan Bourne is the R. Evan Scharf Chair for the Public Understanding of Economics at the Cato Institute and author of Economics In One Virus.