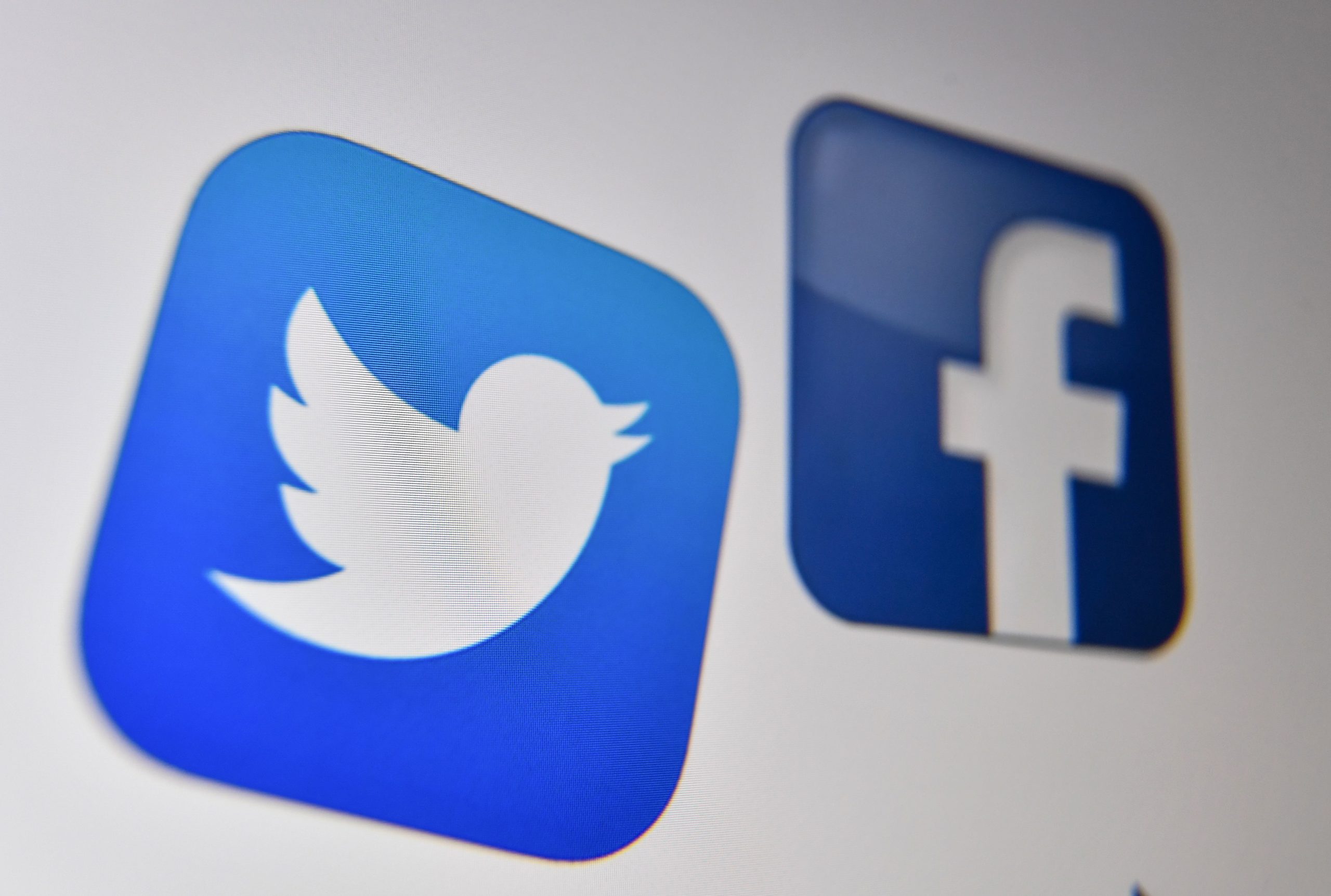 As of this writing, the New York Post, the nation’s fourth-largest newspaper, has been locked out of its own Twitter account for almost two weeks. It is not entirely obvious why. But what we do know is that, to date, neither Joe nor Hunter Biden has denied the veracity of the Post‘s divulged “Hunter files” email trove that spawned the joint Facebook-Twitter censorship spree against the Post and those who helped promote the Post‘s reporting.

Much has already been written about the unprecedented nature of this Big Tech assault—sordid corporate malfeasance that, as I wrote in my own Post column about the imbroglio, “appears to any reasonable observer to be a deliberate, partisan attempt to quash a prospective ‘October surprise’ and elevate one particular presidential candidate over ­another.” Progressive bias famously pervades these tech giants’ various algorithms—something a great many of us have known for years. The difference, rather, seems to be the emboldened brazenness with which Big Tech now seems content to act. Whereas previous misdeeds were oftentimes carried out in more clandestine fashion, the Facebook-Twitter “Pearl Harbor attack” against the Post represents the apogee of a period of escalating public aggression.

The reality we on the Right face is straightforward: Conservatives must forge a viable path forward on Big Tech, or conservatives risk losing our political relevance.

Rachel Bovard has already done yeoman’s work, including here at The Commons, to lay the broader theoretical foundation against the sort of “‘corporation-first’ thinking” and free market fundamentalism that can lead Big Tech’s reflexive defenders to oppose any political tinkering with the status quo. Capitalism, the great Irving Kristol told us, deserves two, not three, cheers—and it is incumbent upon conservatives to resist the twin siren songs of rationalist abstraction and dogmatic laissez-faire purism, preferring instead a more humble epistemology oriented to the timeless ends of politics. Nor, of course, is there any morally relevant principle by which we conservatives are forced to dutifully submit to our own political irrelevance.

Most tangible conservative policy responses to the metastasizing Big Tech threat have centered around Section 230 of the Communications Decency Act, on the one hand, and antitrust, on the other hand. Leading opponents of Big Tech in both chambers of Congress, such as Sen. Josh Hawley (R-MO) and Rep. Ken Buck (R-CO), often focus in this legislative terrain. And The Commons has certainly played a constructive role in advancing the conversation surrounding both policy discussions.

This is all beneficial. But I wonder whether conservatives should consider thinking even further outside the box.

In April, toward the beginning of the COVID-19 outbreak, Harvard Law School professor Jack Goldsmith and University of Arizona College of Law professor Andrew Keane Woods penned a provocative essay at The Atlantic, which boiled down to the following proposition: “In the great debate of the past two decades about freedom versus control of the [internet], China was largely right and the United States was largely wrong. Significant monitoring and speech control are inevitable components of a mature and flourishing internet, and governments must play a large role in these practices to ensure that the internet is compatible with a society’s norms and values.” As the co-authors followed up at the Lawfare blog a few days later, “The United States dramatically underappreciated the downsides of open digital networks, the extent to which these networks would need to be regulated and the extent to which the government would need to be involved.”

The U.S. government scoffed at China’s efforts and downplayed the harms—and the need for regulation—of digital networks. But now the United States and U.S. tech firms too have acknowledged that the internet enables very serious harms, and requires regulation, albeit in pursuit of different values in the very different U.S. political and legal culture.

Goldsmith and Woods were not necessarily writing with anti-conservative social media censorship or the maladies of monopolistic power in their direct crosshairs, but I cannot help but wonder whether their call for a substantial paradigm shift in how Americans view the relationship between our government and our internet is nonetheless apposite. Conservative outrage against serial Big Tech abuse, especially in the ongoing fallout of the Facebook-Twitter war against the Post, generally focuses on the imperative to protect the online speech of a sizable (and often discriminated against) political faction. That sounds an awful lot like the the “need for regulation…in pursuit of different values [than China] in the very different U.S. political and legal culture” that Goldsmith and Woods described.

The fundamental tension in America’s current legal culture is this: Our Constitution, with the exception of the 13th Amendment, exclusively regulates public, not private, conduct—but as Tucker Carlson has previously noted, sometimes it seems that the private sector actually poses the greatest threat to our 21st-century freedoms in this quintessentially non-totalitarian nation of ours. It is not immediately obvious how best to reconcile our constitutional structure with the emerging reality that this century’s updated versions of the old proverbial town squares are dominated by overtly leftist, grossly biased, privately held tech conglomerates.

As a staunch China hawk, I was initially wary of the Goldsmith/Woods operating thesis. Certainly, that skepticism was shared by both right-liberals and left-liberals—the former of whom view a pure “free” (i.e., unregulated) internet as an intrinsic end unto itself, and the latter of whom instrumentally benefit from Silicon Valley’s oligopolistic status quo. But now more than ever, their call to rethink government-internet relations seems quite prescient. Perhaps it is time for policymakers and FCC regulators to explore whether the “common carrier” statutory framework might provide some helpful grist. Perhaps there are other potential extant statutory avenues, and perhaps new options ought to be considered.

But what is clearer than ever before is that we cannot waste any more time dawdling in the bromidic “build your own Google!” wilderness. The urgency of the moment requires real solutions, and it requires them now. A close review of the Goldsmith and Woods theoretical overview might provide clues as to where policymakers and regulators ought to begin.