When Market Logic Comes for the Family

Re: Three Theses About Cuties 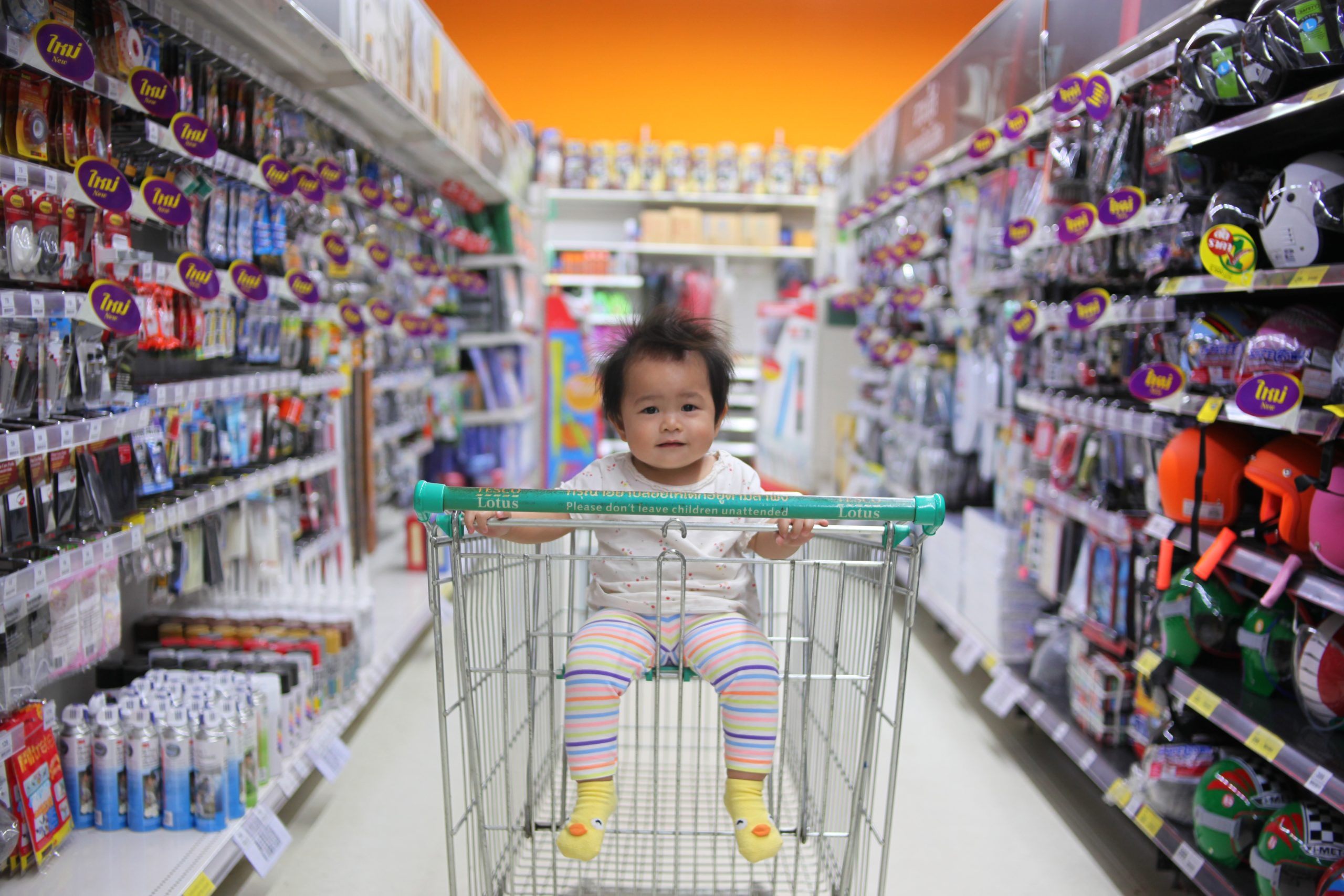 I want to offer an addendum to Aaron Sibarium’s recent post “Three Theses About Cuties.” The idea of “sexual liberalism”—that a market-like logic has come to govern sex—is vastly underexplored in conservative circles. It would be valuable to view the concept in light of the insight that the logic governing markets has undergone major changes over the last several generations, as today’s “economic nationalists” are well aware. Most recent—and, for anyone looking to bring back American industry, most notable—is the transition from a production-focused economy to a consumption-focused economy.

My addendum is this: the sexual revolution of the 1960s was not the introduction of market logic to sex, but the transformation of sex’s market logic from a producerist one to a consumerist one—and the former is not a desirable state.

Aaron, like many a social conservative before him, highlights the ways in which sex and children are treated and discussed as consumer commodities. Cuties is one example. Others include pornography and casual hookups that make sex “cheap.” And then there’s the ever-nearing possibility of bespoke genetic-designer babies as luxury items, and the already-arrived outsourcing of childbearing through surrogacy.

Even some of the more puzzling (and seemingly contradictory) features of our sexual culture begin to make more sense considered as features of a consumer market logic. One such feature is that, in Aaron’s words, “sex is not an intrinsically bigger deal than other acts” under sexual liberalism. This observation is worth dwelling on, as it clashes with the conventional conservative view of the sexual revolution: that it hedonistically shoved sex into everyone’s faces and made it a bigger deal than it ought to be. The phenomenon is a tell-tale sign of commodification. As historian Jackson Lears, drawing on Hannah Arendt and the Frankfurt School, has argued, consumerism’s defining problem is “not hedonism but the lack of it—and not materialism, but the spread of indifference toward a material world where things were reduced to disposable commodities.” It may bestow the objects for sale with glitzy and garish advertising, as Netflix did with the young girls in Cuties, but only to make them candidates to be used up and discarded.

The intrusion of a consumerist ethos into such an intimate area of life did not come all at once with the baby boomers. Beginning around the turn of the 20th century, America’s transition from a society of producers to a society of consumers was a popular topic among social scientists and social critics. The spirit of the age, as one merchant put it in 1912, “speaks to us only of ourselves, our pleasures, our life. It whispers, ‘Amuse thyself, take care of yourself.’” Robert and Helen Lynd’s Middletown, a landmark 1929 sociological study of a “typical” Midwestern American town (Muncie, Indiana) surveyed the social changes wrought by the automobile, mass media, and new consumer goods. Among the Lynds’ observations were declines in civic life—as weekend time once devoted to community gatherings was now spent on car rides or at the movies—and reading habits—as mass-market magazines grew in popularity.

Family life was beginning to crack even then. The home was becoming the primary site of consumption—instead of a safe haven from commercial activity—as new Sears Roebuck catalogs created ways to buy remotely. Young people in particular found in consumption, especially through automobiles, opportunities to get away from family life. Advertisers, meanwhile, were more than happy to help destabilize Victorian gender roles—tomboyish flappers were more likely to buy a pack of cigarettes than housewives were.

This is not to downplay the significance of the sexual revolution, so much as it is to specify its place in a broader historical process. It represented consumer culture’s final breakthrough; having reshaped civic, associational, and family life in its image, the consumer marketplace took charge of sex and childbearing. But it only attained that victory because there was already a different, exogenous market logic operative in American sexual culture.

Before the 1960s, at least in respectable bourgeois (mostly white and Protestant) circles, views of sex reflected the priorities and assumptions of producerist industrial capitalism—just as today, among respectable elite and yuppie circles, they reflect consumerist priorities and assumptions. Market logic set the paradigm for internal family dynamics; husbands were productive agents, wives the instruments they used to produce children. If children are today customizable, outsourceable luxury accessories, they were once display items (to be seen and not heard, as the saying goes) as evidence of their father’s productive prowess. Homemaking was a matter of creating the proper conditions for procreation. A cult of domesticity privatized and reduced anything that didn’t have an obvious place in the industrial economy—religion, education—to components in a child-rearing home/factory. The emphasis was not on having children per se, but on having the right number and kind of children, and under the right circumstances.

Essential to this view was the eugenics-tinted family-planning movement. Elite advocacy for contraception represented a Baconian taming of what Margaret Sanger termed “indiscriminate fecundity”: natural forces that had to be pruned and redirected in order to be productive later on, and in the right hands. Parenthood-as-production meant taking a technical approach to the human body, and the female body in particular. Second-wave feminists deserve some credit for denouncing the view of women as machines that could be engineered into controlled productivity—the view that, as Betty Friedan put it, “anatomy is woman’s destiny.”

These very features of a producerist ethos of sex and family life were what gave baby boomer sexual revolutionaries reason to rebel and the means to do so. But complaining (correctly) that women had, at best, limited agency under the old arrangement, baby boomer sexual revolutionaries could only offer women the one-dimensional agency of a sexual consumer (still requiring a great degree of contraceptive engineering). And observing (again, correctly) that the relationship between sexual activity and childbearing had been severed by Sanger and her acolytes, they opened the possibility that each would be outsourced for production, packaged, marketed, and consumed.

Upper-class America has been conflating the bedroom and the marketplace for some time. Viewed through the lens of the transition from producer to consumer society, it would be a mistake to see the sexual revolution as a singular rupture, or to paint its immediate predecessor as a “traditional” model of family and sex. But this also means that advocates of traditional family and sexual values need to be careful which economic camp—if any—they choose as partners for political fusion. The return of a production-focused economy would not guarantee a de-commodification of sex and children, which should be the goal of any social conservative. Any drastic shift in economic priorities is bound to have consequences for family life beyond household bank accounts. After all, economics is never just economics.