Why China Matters to You 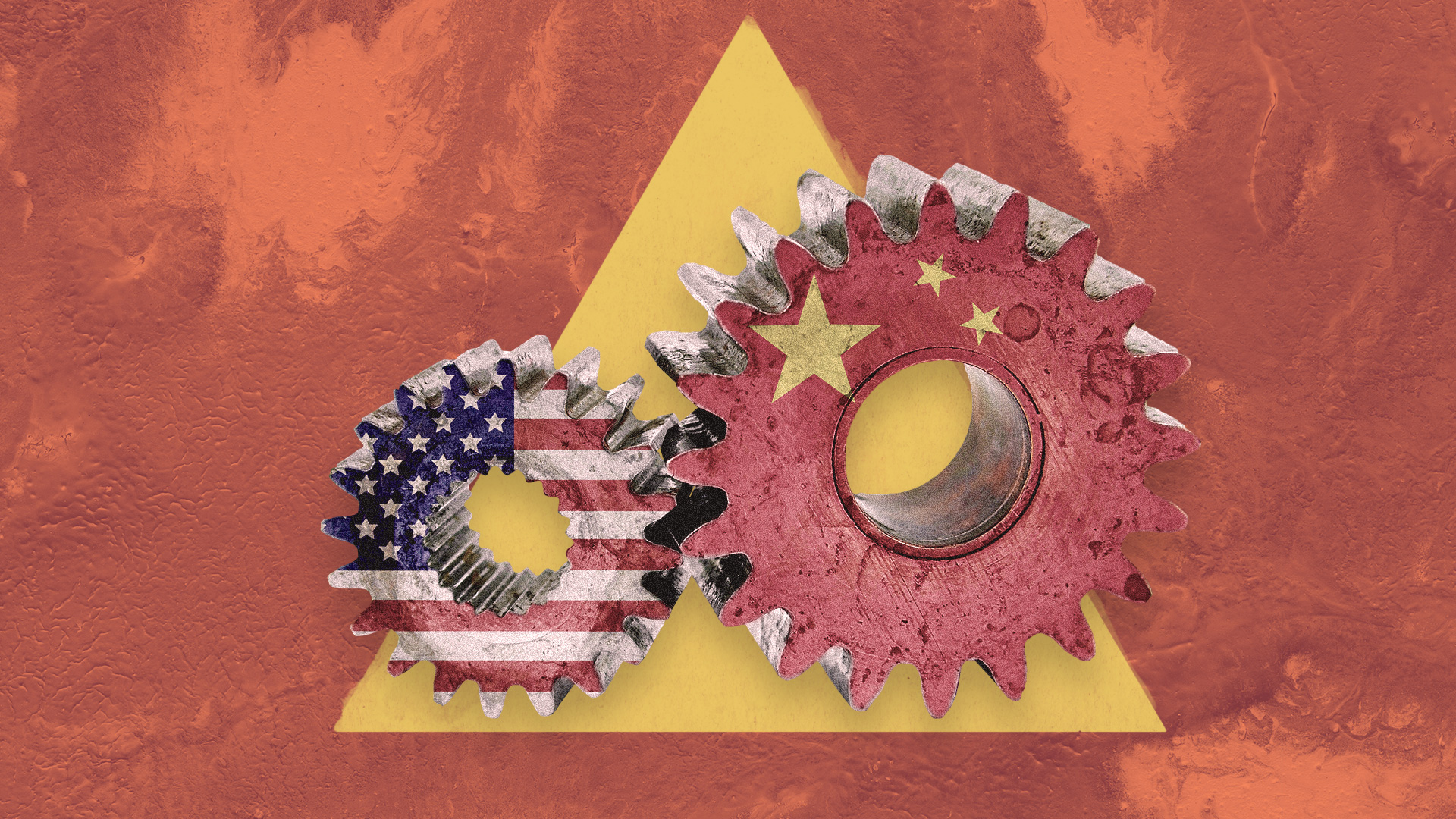 In hindsight, it was the happiest of coincidences that global markets integrated during an era of American hegemony. In the moment, though, policymakers took for granted the presence of some indelible linkage: “Globalization” was synonymous with “liberalization.” Countries with McDonald’s didn’t fight each other. And trading freely with a communist, mercantilist dictatorship ruling over more than a billion impoverished peasants would help that nation transition to liberal democracy, enriching everyone along the way.

The naïveté makes occasional appearances still—for instance, last weekend’s New York Times essay by Ann-Marie Slaughter announces that “it’s time to ignore geopolitics” and insists that “great-power games, as deadly as they have been and could still be, must give way to planetary politics, in which human beings matter more than nationalities.” (The word “must” is striking here. One expects Xi Jinping might paraphrase Andrew Jackson on this point: the think-tank president has made her decision; now let her enforce it.)

Twenty years into the foolish experiment of Chinese ascension to the World Trade Organization, America now has a strategic peer whose values and goals in conflict with our own. We have committed to an international system on the assumption that we would set its course, and face a hoisting by our own petard if adversaries gain leverage within its institutions. One option might be to take our ball and go home, as we have already done in some forums. The United States wisely rejects the International Criminal Court and chuckles at the United Nations; Senator Josh Hawley has proposed withdrawing from the WTO. But as Elbridge Colby argues in this week’s Compass Point, After Hegemony, a world in which China is the dominant economic power will be one in which Americans find their lives increasingly controlled from Beijing.

This reality requires new thinking about American grand strategy and foreign policy. Debates in recent decades have focused almost entirely on intervention: who to bomb or invade, how long to stay, and to what end? Interests were defined speciously (see: “flypaper theory”), vaguely (see: “make clear to the world that we will not tolerate…”), and in aspirational terms irrelevant to the daily lives of the American people (see: “the expansion of freedom in all the world”). Colby makes the case that China, by contrast, threatens the substantive economic interests and liberal values of the American people in a way untested for generations, if ever. We have always been protected by two great oceans, but then we built an economic system that allows foreign powers to harm us from the comfort of home.

I find Colby’s definition of the problem compelling, and his proposed goal encouragingly concrete and attainable: “A favorable, stable, and enduring balance of power with China.” The goal does not itself resolve particular foreign policy questions—one could believe, as he does, that defending Taiwan is vital to achieving it, or one could make the case that drawing our red line on Taiwan’s other side is the better course. But the balance-of-power framework provides a means for interrogating the claims: Is the disagreement over the nature of our interests, the plausibility or necessity of preventing Chinese hegemony for protecting those interests, or the importance of defending Taiwan to achieving that goal? Questions like these will affect American families, communities, and industry, and the nation’s liberty and prosperity, in ways policymakers have failed so far to contemplate.