Why Raising the Minimum Wage Will Grow the Economy, Not Kill Jobs 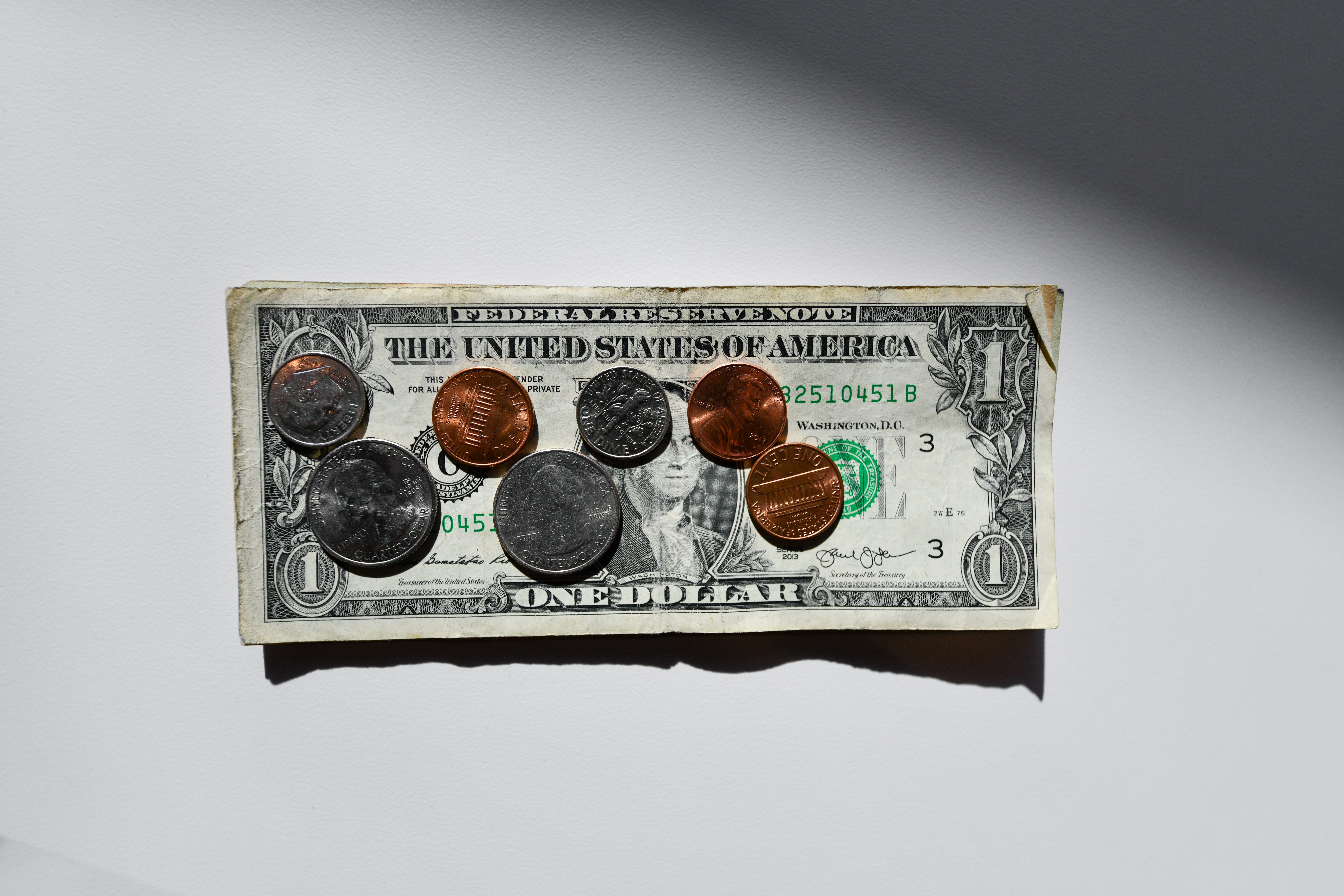 Photo by NeONBRAND on Unsplash

Whenever Congress debates raising the minimum wage, policymakers reflexively turn to economists for advice, and nearly all economists, regardless of their ideological orientation, say with unyielding conviction that a higher minimum wage will produce higher unemployment. The only difference between conservative and liberal economists is that they latter say the increase will be negligible, but at least the remaining low-income workers will earn a bit more.

But nearly all economists are wrong. Raising the minimum wage would not increase unemployment; it would increase living standards for low-income workers—and, critically, it would boost overall U.S. productivity growth.

Economists typically get this wrong because they are devotees of the sacrosanct theory that prices make the world go around. As John Kenneth Galbraith once wrote, “an economist without a price system is like a priest without a divine being.” The cardinal sin for any economist is to support policies that would artificially distort prices—in this case the price for labor—because according to the received economic wisdom, it would distort labor markets and lead to less economic welfare, not more.

But that assumes labor markets are perfect and there is only one equilibrium price for labor—namely, that which markets generate through supply and demand. That is demonstrably untrue, however. In a noble heresy against established thinking, economist Elvio Accinelli and colleagues have found that labor markets can be in different states of equilibrium—with either a high level of innovation, skills, and wages, or a “poverty trap” of underinvestment in capital equipment, and low skills and wages. Sadly, it is the latter state that best describes the U.S. economy today, with the real minimum wage one-third lower than it was in the late 1960s (and almost half when factoring in the growth of median income). A higher minimum wage thus would be like a defibrillator for an economic heart that is no longer pumping right.

The second mistake many economists make in opposing a higher minimum wage is assuming employment rates are set at the micro level, like demand for milk or basketball shoes. They are likely to remind you with haughty exasperation that it is a “fundamental law of economics” that when the price of anything increases, demand will decrease. But the truth is that demand for labor, unlike demand for consumer products, is set largely at the macro level. If the Federal Reserve lowers interest rates, then demand for labor increases until we reach full employment. If fiscal policy is loose (e.g., with increases in government spending or tax cuts), then labor demand goes up.

Some economists also succumb to the “lump of labor” fallacy, believing that if a job is lost—because of automation or a higher minimum wage—then it is gone for good. The Congressional Budget Office fell into that trap earlier this month when it issued an analysis arguing that a higher minimum wage would increase employers’ production costs, and: “Employers would consequently produce fewer goods and services, and as a result, they would tend to reduce their employment of workers at all wage levels.”

But if a company lays off workers because a higher minimum wage forces them to raise prices, then the remaining workers would be making more money—and they wouldn’t bury it; they would spend it, which would create jobs.

The reality is that a higher minimum wage wouldn’t increase unemployment—but it would boost productivity growth, for the simple reason that when the price of labor is high, the return on investments in labor-saving technology is higher. Often referred to as the “Webb effect,” the most persuasive evidence suggests that a higher wage floor leads to higher levels of capital investment. As one study concluded, “if the federal government raises the minimum wage, employers in some sectors may expedite the adoption of automated equipment and new technology to increase labor productivity.”

There are legitimate questions as to whether the minimum wage should go to $15 or $12 per hour, or whether it should be adjusted to the regional cost of living. But on the basic issue of whether it should increase, policymakers shouldn’t let themselves be distracted by a faulty analysis that rests on the dusty altar of price theory.