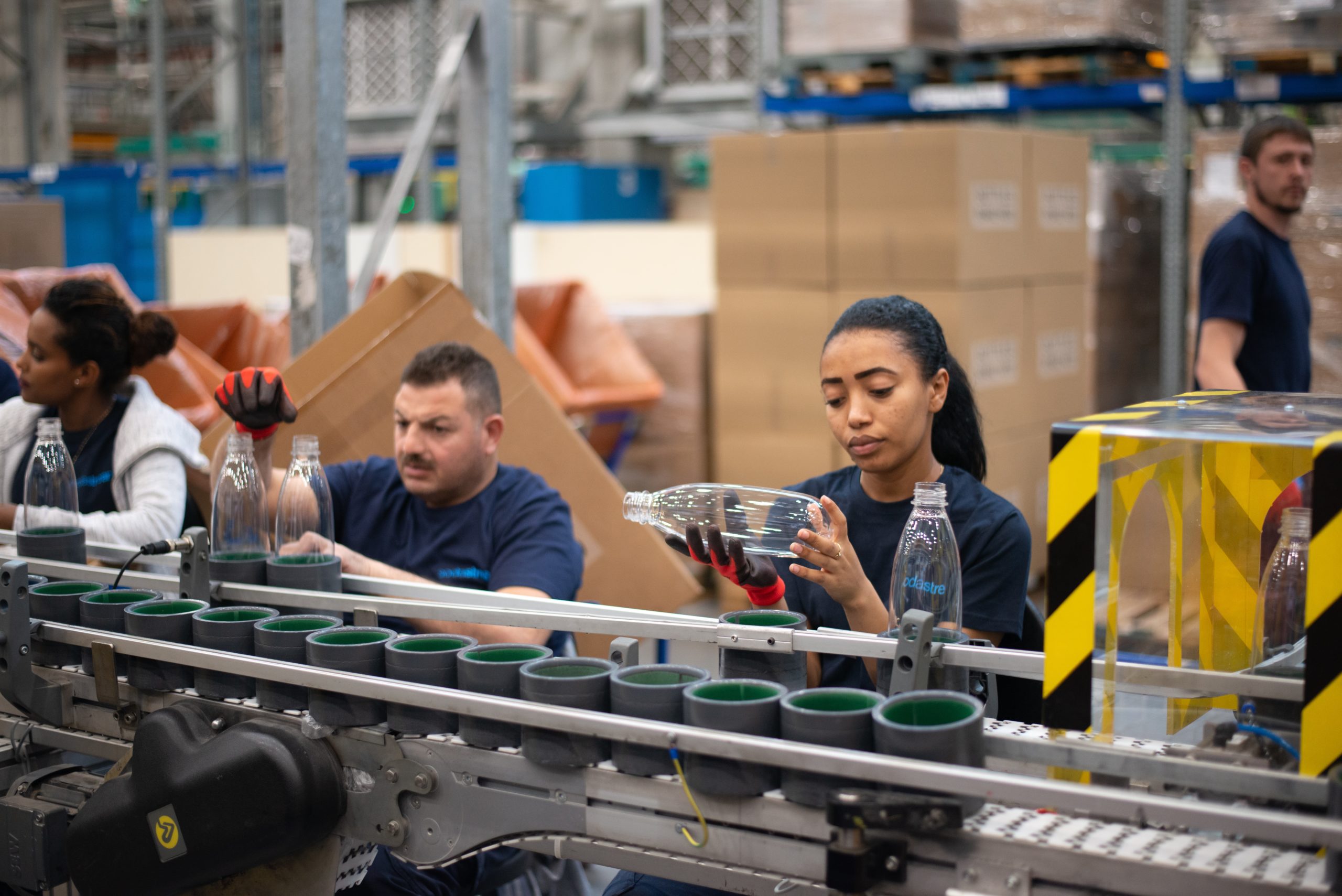 Earlier this month my husband David and I wrote about Alex, a worker at an Ohio-based unionized factory, and the way the union saved his job after conflict with a supervisor. But there’s a fascinating plot twist that we learned about just before the essay went to press: a multinational corporation bought Alex’s company, and with them brought their own managers and company culture. Alex’s stepdad who had been plant manager was replaced and company policies that hadn’t been strictly enforced (or made known) were now less flexible. Not long after the change, Alex was fired.

The story goes like this. Alex came down with a bad case of the flu and called off sick. He was absent for three days and upon return brought in a doctor’s note. But the new plant manager, who did not know Alex from Adam, was skeptical and contended that it was an invalid note for this and that technical reason—the doctor didn’t specify which date Alex could return to work, he said. When Alex got a revised doctor’s note, the plant manager said that Alex had failed to call in each day of his absence. Alex explained that in the past (he’d been working there for eight years) calling in on the first day was sufficient—a daily call was not expected because it was assumed you’d be absent until fully recovered, though technically if you read company policy (as Alex later learned) it was required.

The plant manager was unmoved and explained that because Alex had taken three days off without permission, he was now at seven points, thereby triggering an automatic five-day suspension pending termination.

Alex couldn’t believe it. He filed a grievance like he had a couple years earlier, but this time the plant manager showed Alex that it said in plain words in the contract that you had to call in sick for every day that you were out. Moreover, he said, “We’ve reviewed your records and while you’ve been an average employee, we’re looking for something better.” He was firing Alex.

“We’re looking for something better” was an astonishing way of telling an employee who had given the company about 70 hours a week for close to a decade that he was suddenly expendable. It was even more astonishing that the plant manager was about to get away with firing an employee for getting sick with the flu. But this time the union rep—the same union rep who had defended Alex a couple years earlier, who had hunted and fished with the old plant manager but now barely knew the current plant manager, who had called off sick a couple months earlier following the same process that Alex just had—took the side of the plant manager. “It says it right there in black and white,” he dryly agreed.

“The union is made by the people,” is what Alex learned from that episode. “It doesn’t matter what the document says.” A union worked when oiled by “well-established relationships,” he noted. When Alex knew everyone, and the union rep was friends with the plant manager, they could work together to fight for the good workers and to “weed out the shitty workers.” But now, the plant manager was a stranger to Alex and the union rep. Plus, Alex believes that the plant manager was hunting for reasons to install his own people and fire existing employees and that the union rep didn’t want to stand up for Alex because he knew it would mean “a target on his own back.” “If he saves five jobs that the manager wants gone,” he explains, “then they’ll find a new union rep.” In that context, the union contract becomes “a vengeful weapon to use however they see fit.”

“The union was powerless,” Alex notes. The prior benefit the union provided to Alex ultimately couldn’t withstand the changes from the new acquisition. This points to a sober reality: we don’t just need more unions, we need a reimagined labor movement so that worker associations have real collective bargaining power and so that there is trust and cooperation between employers and workers. The fascinating dialogue in this exchange of letters between Oren Cass and progressive labor leader David Rolf begins to chart a possible path to such reform.

But absent such reform, Alex thought it useless to appeal. He went home and printed out fifty copies of his resume and drove to every industrial park he knew of, knocking on doors and introducing himself face-to-face with factory management. “I’m old-school,” Alex says. “I know a lot of things are done online but I’m more of a personable person.” Within three weeks he had a new factory job, earning $21 an hour. At this workplace there was no union at all.

His work since then has been more transient. When overtime dried up at that job Alex succumbed to the allure of the oil fields in Texas, where for 16-hour days he could make about $2,500 a week. When the pandemic brought an end to his bimonthly travels from Ohio to Texas he collected unemployment (which at $1,100 a week was “still way more than I need to live on,” Alex says) and “half-heartedly” looked for work. When the $600 federal unemployment insurance ended he found another factory job, a job he’s held for a couple months as of this writing.

His first job—the union one—had promised stability. He and his wife bought a house, had four children, made plans for the future. He saw himself retiring from the place. But given the economic landscape today, Alex has had to go to greater lengths to keep that hard-earned stability.

END_OF_DOCUMENT_TOKEN_TO_BE_REPLACED

Last week in USA Today, I argued that reinvigorating the American labor movement could address economic inequality in a way that should appeal to conservatives – achieving a kind of pre-distribution with minimal state interference and greater worker input. It’s an approach that echoes themes of the recent American Compass statement: a well-functioning system of […]