Few issues have galvanized the conservative base in recent years quite like the threat of Big Tech. Persistent political censorship, from the suppression of reporting to the deplatforming of a sitting president, has given conservatives ample reason to be incensed. But a few conservative lawmakers, such as Rep. Ken Buck (R-CO) and Sen. Mike Lee (R-UT), have rightly diagnosed recurring Big Tech censorship not as isolated events, but as downstream symptoms of a much broader problem: monopoly power.

These aspiring conservative trust-busters have faced formidable headwinds. Fellow Republicans have questioned their fidelity to the free market and accused them of enabling the Left, while aggressive corporate lobbying and a hostile press beholden to Big Tech have tried to stymie their spirited legislative efforts.

But now, anti-monopoly conservatives can declare a major victory. On Thursday, the House passed the Merger Filing Fee Modernization Act of 2022. Don’t let the anodyne name fool you; the antitrust package is a bold first step that will fortify national security, curtail corporate abuses, and restore free competition to core American markets. 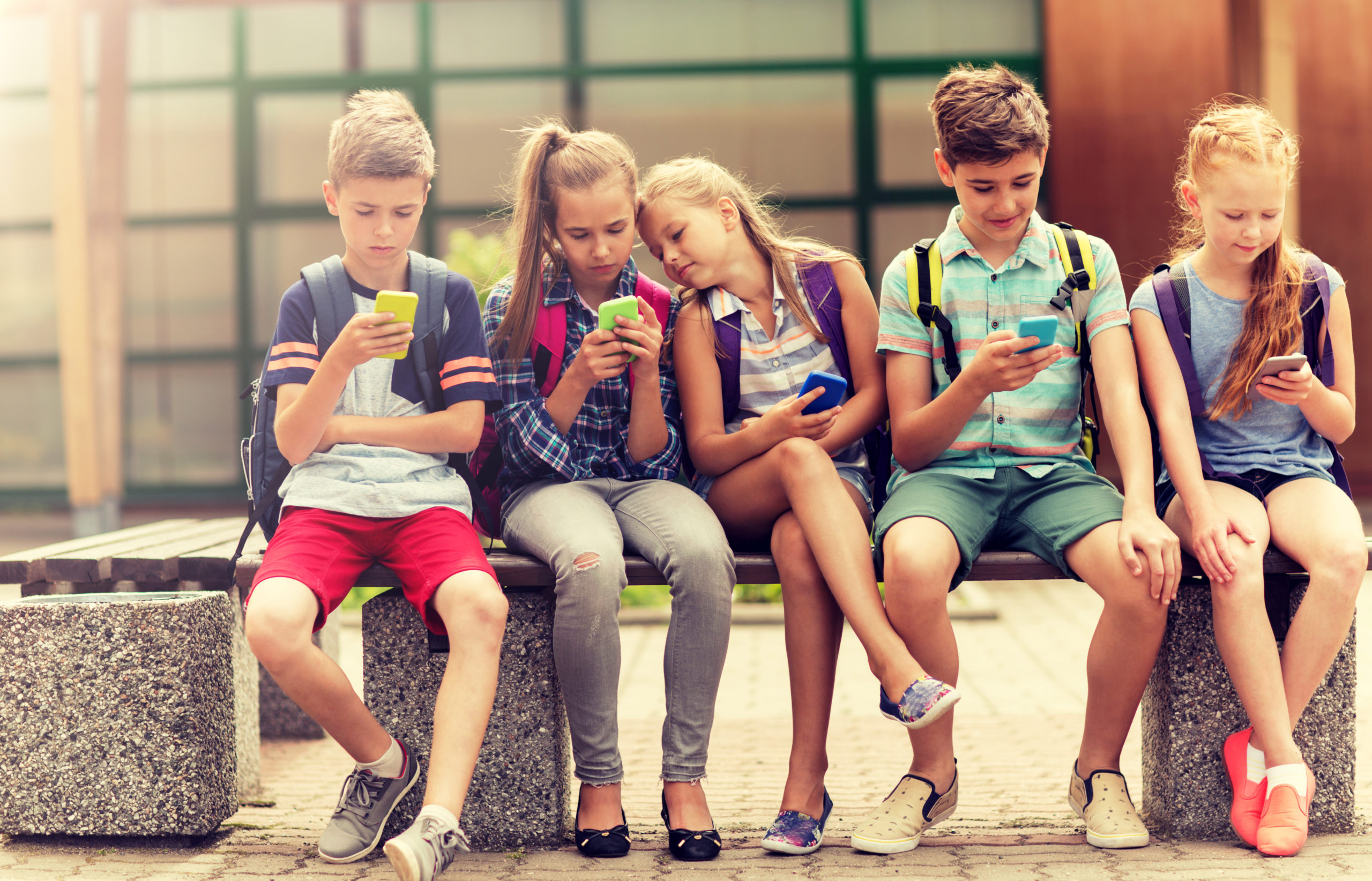