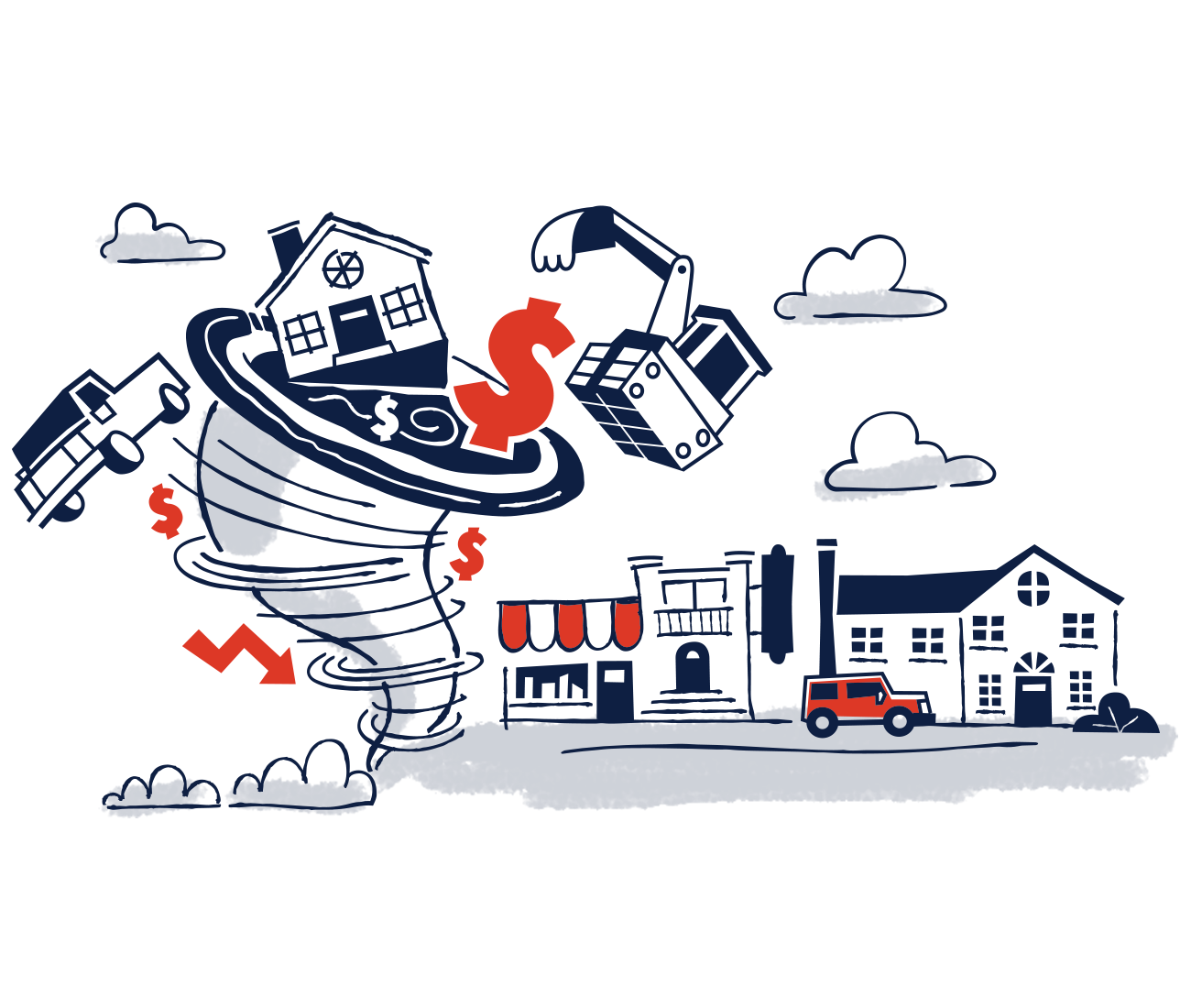 Robust financial markets are vital to a productive economy. But they are not an end unto themselves. Their task is to facilitate investment by connecting capital to its most valuable uses at the lowest possible cost.

In recent decades, American finance has metastasized, claiming a disproportionate share of the nation’s top business talent and the economy’s profits, even as actual investment has declined. Businesses, rather than invest their own profits in growth and innovation, increasingly disgorge capital back into the market, where it flows into speculative frenzies that drive the prices of existing assets higher rather than creating new ones. The private equity and hedge fund industries have captured hundreds of billions of dollars in fees while underperforming simple market indices. Strategies that load debt onto companies place workers and their communities at risk while transferring the profits far away. This “financialization” of the American economy weakens the nation and threatens our future prosperity.

The policy problem is one of omission: Economists and regulators expect investors pursuing profit to allocate capital “efficiently,” which they assume also means “productively.” But as Adam Smith knew well, the pursuit of private interest will only advance the public interest under certain conditions. Clearly, those conditions do not hold today.

At American Compass, we work to understand how and why financial markets have malfunctioned. We develop constraints that policymakers can impose on market actors to focus talent and capital in productive directions.

The We’re Just Speculating Here collection presents in stark detail the transformation of American corporations from productive investors to cash-dispensing machines. A research brief on The Corporate Erosion of Capitalism analyzes nearly 50 years of public company data, and the accompanying essay, The Rise of Wall Street and the Fall of American Investment, explains the implications for policymakers. More broadly, the Corporate Actual Responsibility collection examines the obligations that businesses have to their communities but have abandoned under the theory of shareholder primacy.

High finance—the domain of private equity titans, hedge fund whiz kids, and venture capitalists—plays a prominent role in the American economy and offers a valuable case study in the disconnect between free-market rhetoric and real-market results. The Coin-Flip Capitalism collection scrutinizes the claimed value proposition of these funds and contrasts it with their poor performance over time. Start with the Coin-Flip Capitalism Primer, and then see the dysfunction in practice with The Guide to Private Equity.

Fortunately, policymakers have many tools at their disposal. The policy paper on Confronting Coin-Flip Capitalism provides the rationale for action and a menu of options, while No Need to Speculate makes the in-depth, empirical case for a financial transaction tax. Without substituting the regulator’s judgment for the investor’s, well-designed market rules for addressing issues like bankruptcy, taxation, and disclosure can make the productive use of capital relatively more profitable, making it more attractive to investors and more likely to occur. 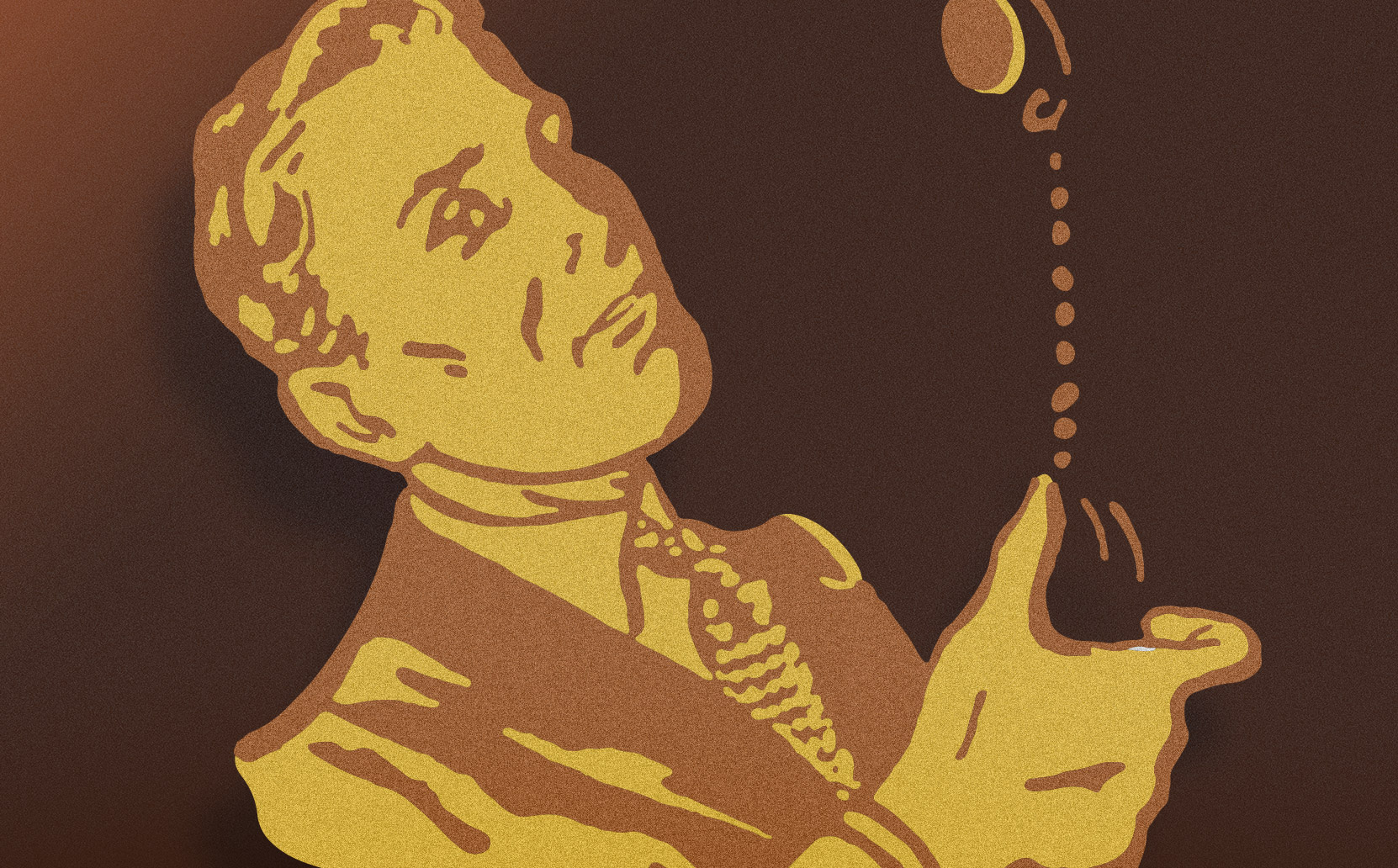 Coin-Flip Capitalism aims to help policymakers and the public better understand how the hedge fund, private equity, and venture capital industries function, what social and economic value they create or destroy, and how policy should respond.

Coin-Flip Capitalism aims to help policymakers and the public better understand how the hedge fund, private equity, and venture capital industries function, what social and economic value they create or destroy, and how policy should respond.

Most of what we call investment, by contrast, entails merely the buying and selling of assets on the secondary market—piles of cash and securities trade hands, but no one builds anything.

Holding corporations accountable for their obligations to workers, their families and communities, and the nation.

A Guide to Private Equity

An in-depth exploration of the private-equity industry: how it works, its poor performance, and its increasing risk.

The Corporate Erosion of Capitalism

This report provides a systematic, firm-level study of declining business investment and the shift among American corporation toward disgorging cash to shareholders.

No Need to Speculate

Opponents of a financial transaction tax seem less intent on persuading than on covering for the generic impulse that financial markets shall not be impinged upon. That impulse should be resisted.

The Rise of Wall Street and the Fall of American Investment

Confusion over the nature of investment is pervasive among economic policymakers and commentators, has bled into the popular culture, and threatens the nation’s future prosperity.

An overview of the hedge fund, private equity, and venture capital industries and the implications of their recent performance.

On this episode of Critics Corner, Oren is joined by Jon Hartley, a visiting fellow at the Foundation for Research on Equal Opportunity and a former senior policy advisor to the U.S. Congress Joint Economic Committee.

Has the Financial Sector Become a Drag on the Real Economy?

American Compass’s Oren Cass, in dialogue with Oaktree Capital’s Howard Marks, discusses the negative effects of the growth of the U.S. financial sector.

Patrick Deneen and Andy Puzder debate the obligations of business.