To restore an economic consensus that emphasizes the importance of family, community, and industry to the nation’s liberty and prosperity—

REORIENTING POLITICAL FOCUS from growth for its own sake to widely shared economic development that sustains vital social institutions.

SETTING A COURSE for a country in which families can achieve self-sufficiency, contribute productively to their communities, and prepare the next generation for the same.

HELPING POLICYMAKERS NAVIGATE the limitations that markets and government each face in promoting the general welfare and the nation’s security.

American Compass is led by a team with years of experience in some of America’s preeminent conservative institutions and across the fields of business, law, and public policy. 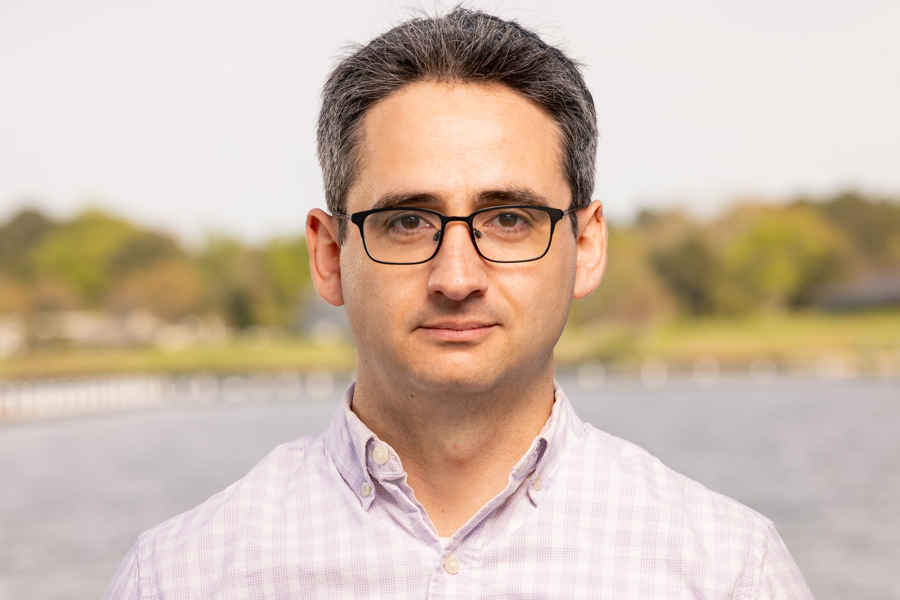 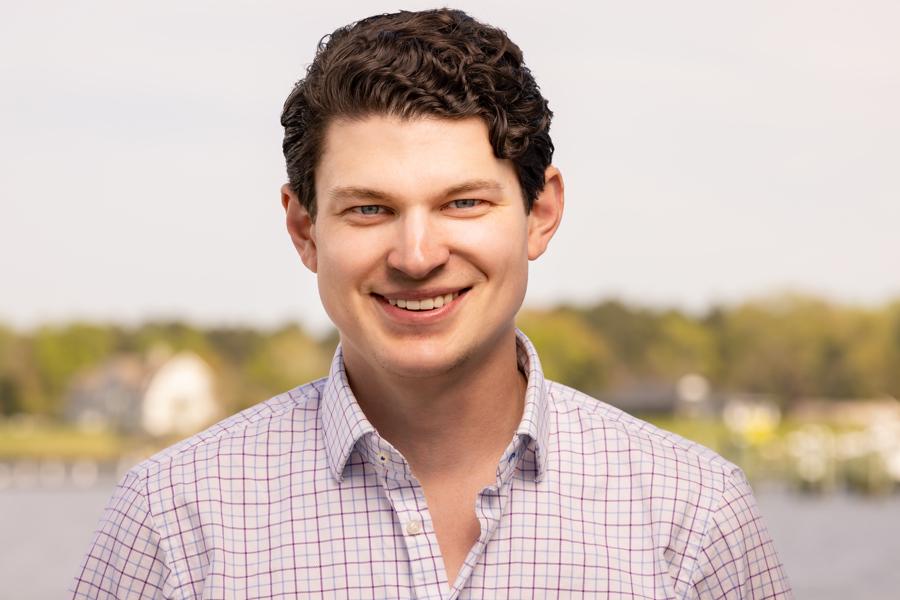 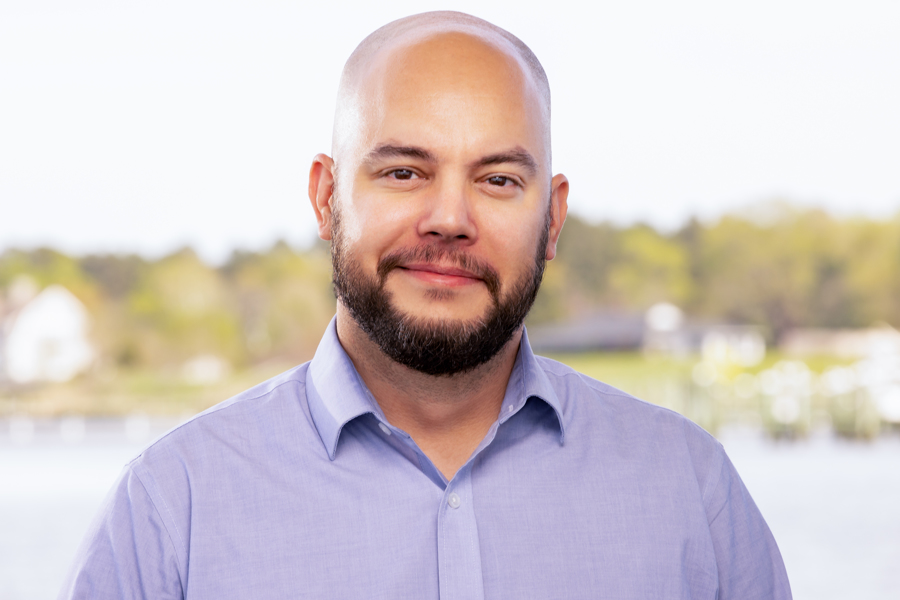 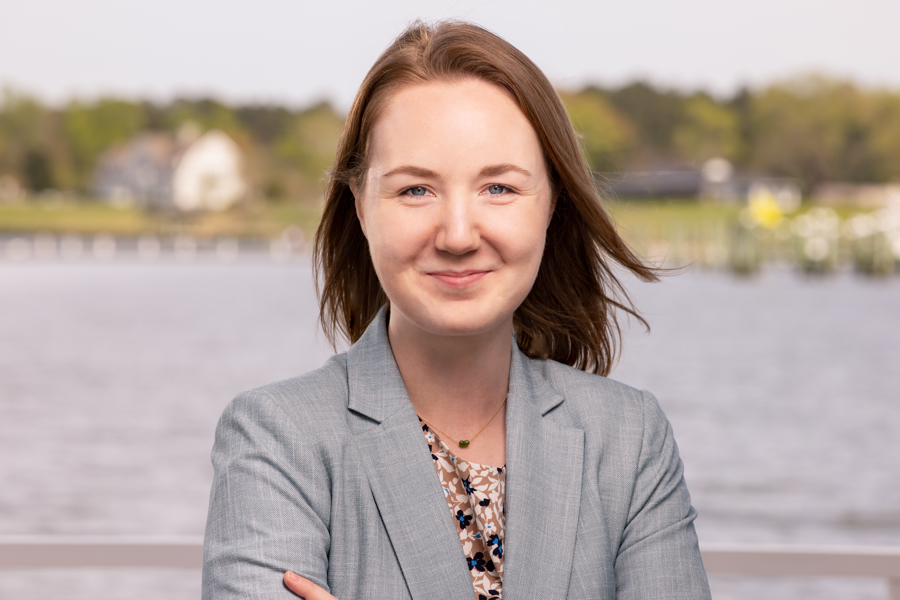 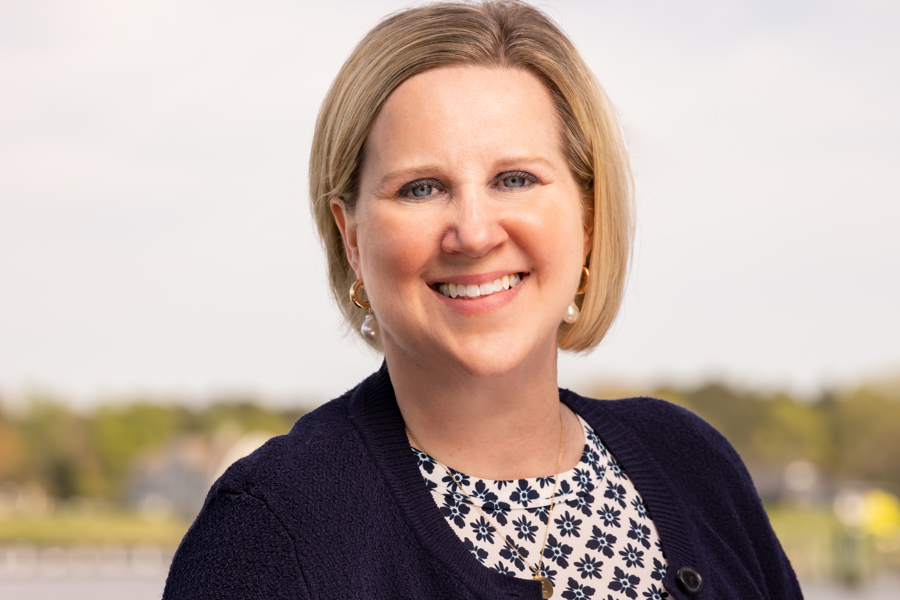 American Compass has no open positions at this time. Please check back for future opportunities.

We welcome all inquiries and suggestions and a member of our team will try to respond to you as soon as possible.

Please direct all media inquiries to:

Send a message to the Executive Director

“American Compass represents the most intellectually honest tendency within the anti-Establishment right.”

“I would not call American Compass ‘dissident,’ but the future of conservatism.”

“At a time when many Americans regard capitalism as having failed, a debate over first principles is a good thing.”

“American Compass aspires to be the tool with which future conservative leaders can guide the American ship of state. Those men and women ignore it at their peril.”