Supporting the indispensable investment and innovation of the goods-producing sector

The American economy, like any developed nation’s, is predominantly services-based. Most of what Americans produce and consume is health care, education, leisure and hospitality, entertainment, finance, and so on. Even in a factory town, more people likely work for the hospital, schools, and restaurants than on the shop floor.

But all that services-based prosperity is built atop the foundation of the goods-producing sector. Industries like agriculture, manufacturing, and resource extraction generate most of the tradable products that allow local economies to sustain themselves. If people in a region are all cutting each other’s hair, what will they export to other regions in exchange for the vehicles, computers, and medicines they need? Those same physical industries deliver the most productivity growth, which fuels the service sector’s expanding scope and rising wages. They support broader ecosystems of suppliers and customers. And they foster technological progress. Efforts to retain research and development while manufacturing departs have repeatedly failed; the expertise, investment, and innovation ultimately follow the production away.

The goods-producing sector also plays a unique role in national defense and resilience. Its knowledge- and capital-intensive operations require years to develop and, once lost, are not easily rebuilt. Its locations tend to be more rural and dispersed, providing a vital counterbalance to the urban agglomeration of industries like finance and technology. Its jobs tend to be among the highest-productivity and best-paid ones available for men without college degrees.

For all these reasons, the economists who have insisted that Americans should not worry about what we make here, or whether we make anything here, are simply wrong. Fortunately, far fewer people are listening to them than in the past. Unfortunately, recovering from the damage they have done will take a generation.

At American Compass, we work to understand industry’s social and economic value and the reasons for its decline in recent decades. We develop policies to support its renewal.

We are the leading proponents of American industrial policy, and argued for over a year for passage of what became the CHIPS and Science Act, telling the story of America’s Microchip Slip, preparing a comprehensive Guide to the Semiconductor Industry, and rebutting objections point-by-point in Pass the CHIPS, Please. Drawing lessons from another industry, The Import Quota That Remade the Auto Industry tells the story of the quota imposed on Japanese auto imports during the Reagan administration. More broadly, the Rebooting the American System collection makes the comprehensive case for robust industrial policy, from the perspectives of theory, policy, and history, while Where’s the Growth depicts the cost of allowing American industry to be hollowed out and shipped overseas.

America faltered because policymakers neglected and even discouraged industry while the governments of other nations attracted and supported it. With concerted action to level the playing field, or even tilt it back, we can win again. The Moving the Chains collection presents nine strategies for America to retake global leadership in industry and innovation, with proposals and analysis from prominent scholars across the political spectrum in a variety of fields. 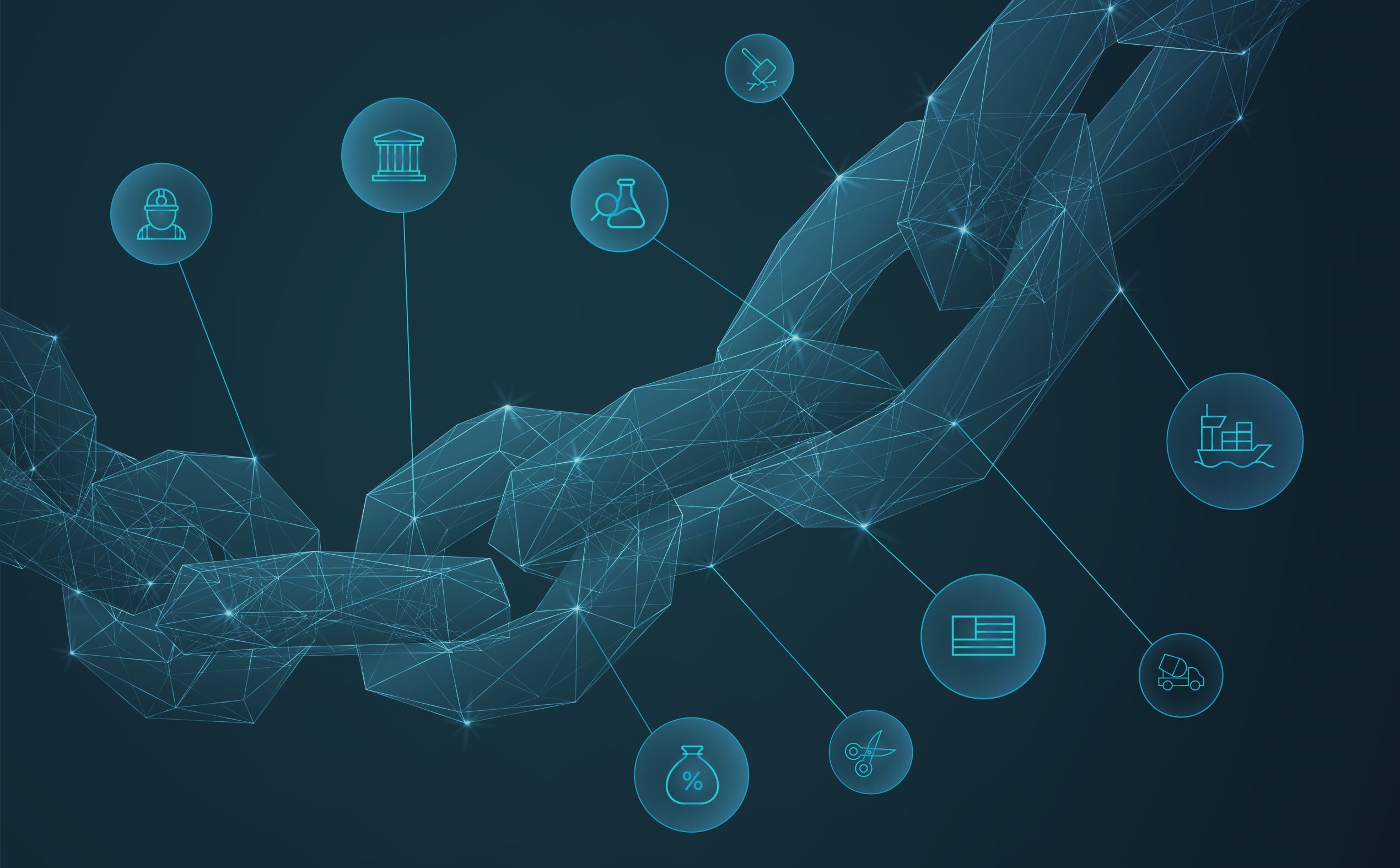 With the Small Business Innovation & Research program, Congress helped build many of the nation’s most innovative firms.

The Import Quota that Remade the Auto Industry

President Reagan negotiated a quota on Japanese imports that bought Detroit time to retool and spurred massive foreign investment in a new manufacturing base in the South.

The era of globalization has coincided closely with the onset of precisely those problems that a clear-eyed analyst might have predicted and delivered outcomes contrary to the ones its ideologues envisioned.

A Guide to the Semiconductor Industry

A guide to what is happening in the semiconductor industry and how the U.S. fell behind its competitors in the global race for leadership.

American Compass’s Wells King and Chris Griswold evaluate the Biden administration’s approach to industrial strategy and what it shows about the policy failures of the established ruling class.

American Compass’s Oren Cass and Richard Oyeniran explore the decline of America’s semiconductor industry and how the U.S. can retake the lead in the great semiconductor race.

Planning for When the Market Cannot

The fact that government planners are not omniscient is obvious, but it does not automatically follow that planning is always ineffective. Perfect information is simply not a precondition of successful planning in either the private or the public sectors.

A new task for government demands a new structure for its agencies.

At the Soho Forum, American Compass’s Oren Cass and Cato Institute’s Scott Lincicome debate whether the U.S. should adopt an industrial policy.

What Now? A Conversation On Where Conservatives Go After the Trump Presidency