Conservatism emphasizes the importance of family, community, and industry to the nation’s liberty and prosperity.

“Capitalism is just another word for economic freedom.”

“As we are dealing with changes in our economy, tax cuts are always a good idea.”

“Markets do not fail us. We fail markets.”

For the past generation, American conservatives have outsourced their economic thinking to libertarians, whose market fundamentalism collapses into dogmas like these and a policy agenda limited to tax cuts, deregulation, and free trade.

Conservatives rightly value free markets, but we also recognize that markets require rules and institutions to work well, that they are a means to the end of human flourishing and exist to serve us (not the other way around), and that larger televisions and fancier cars are not what people value most. Rather than evaluate the economy by how much stuff it allows everyone to consume, conservative economics asks whether the economy empowers workers to support their families and communities, whether it strengthens the social fabric, and whether it fosters domestic industry and innovation. Public policy plays a vital role in advancing those goals.

Conservative economics rests on three pillars, which are the focus of American Compass’s work.

Channeling the pursuit of profit toward the nation's liberty and prosperity

Capitalism only works when the rules of the game align pursuit of profit with investment in domestic production and employment. If capital earns greater returns from speculating, offshoring, and monopolizing than from building, hiring, and innovating, public policy must respond. Read More 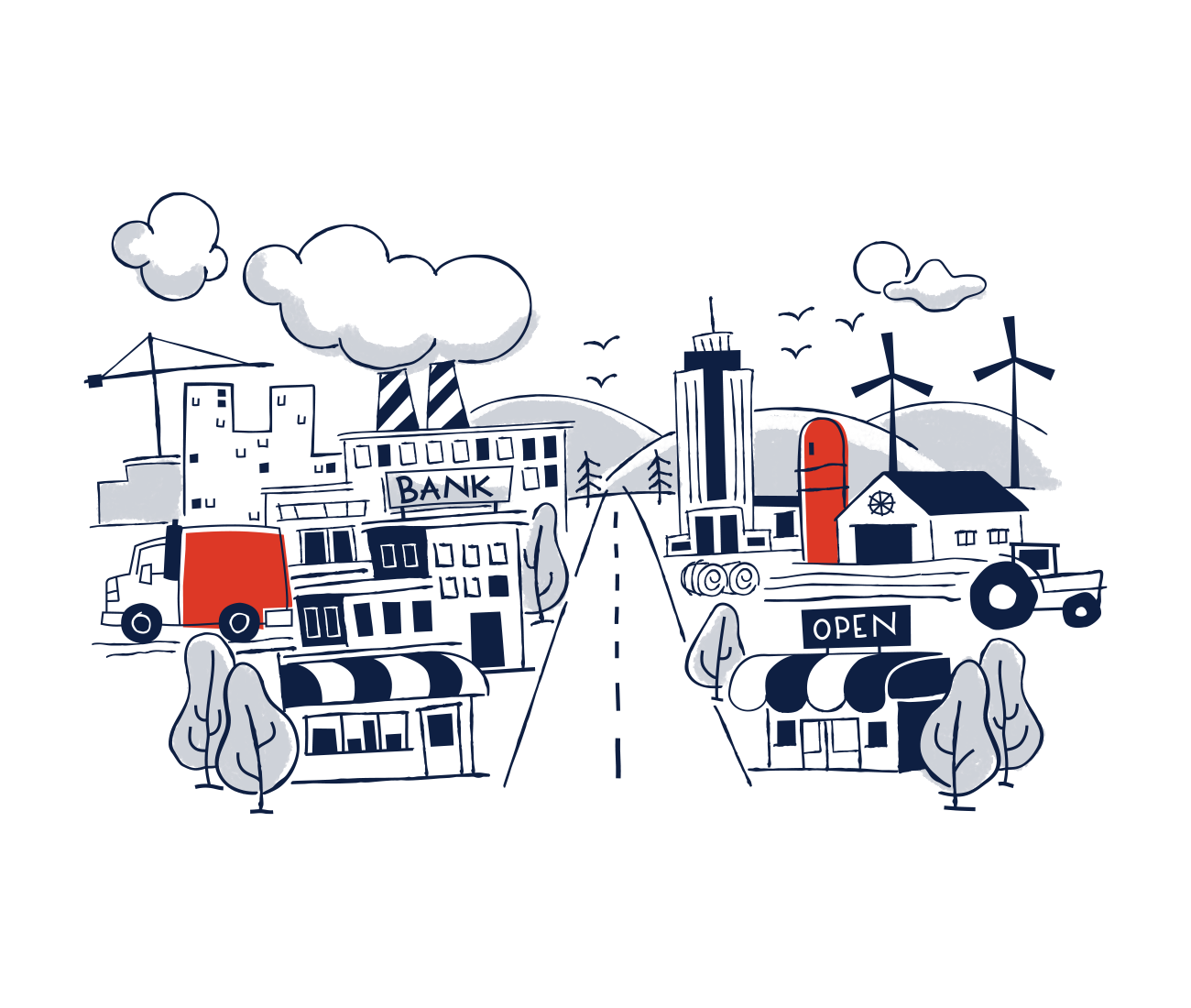 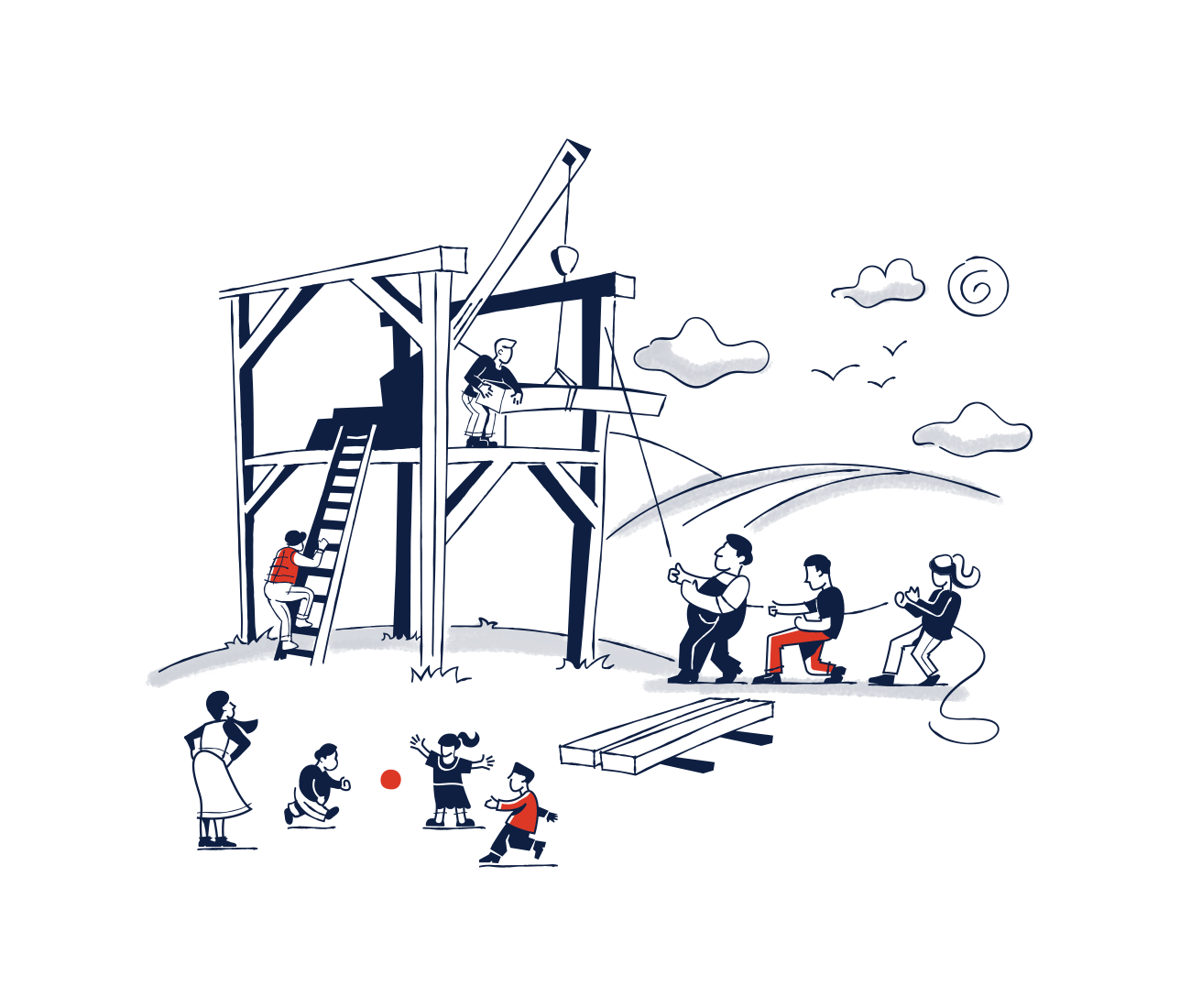 Strengthening the institutions that allow markets to deliver on their promise

Individuals only flourish when shaped and supported by their families, neighborhoods, schools, workplaces, labor unions, churches, and more. Public policies and economic forces play powerful roles in reinforcing or eroding the foundations of these institutions, which are essential to our liberty and prosperity. Read More

Defining success as achievement of the outcomes that people value most

Economists have misread economic conditions, prompting a justified populist backlash. Most Americans prioritize dignified work, self-sufficiency, and solidarity over unconstrained consumption. Policymakers must understand and respect the nation’s frustrations and aspirations if they are to serve it effectively. Read More 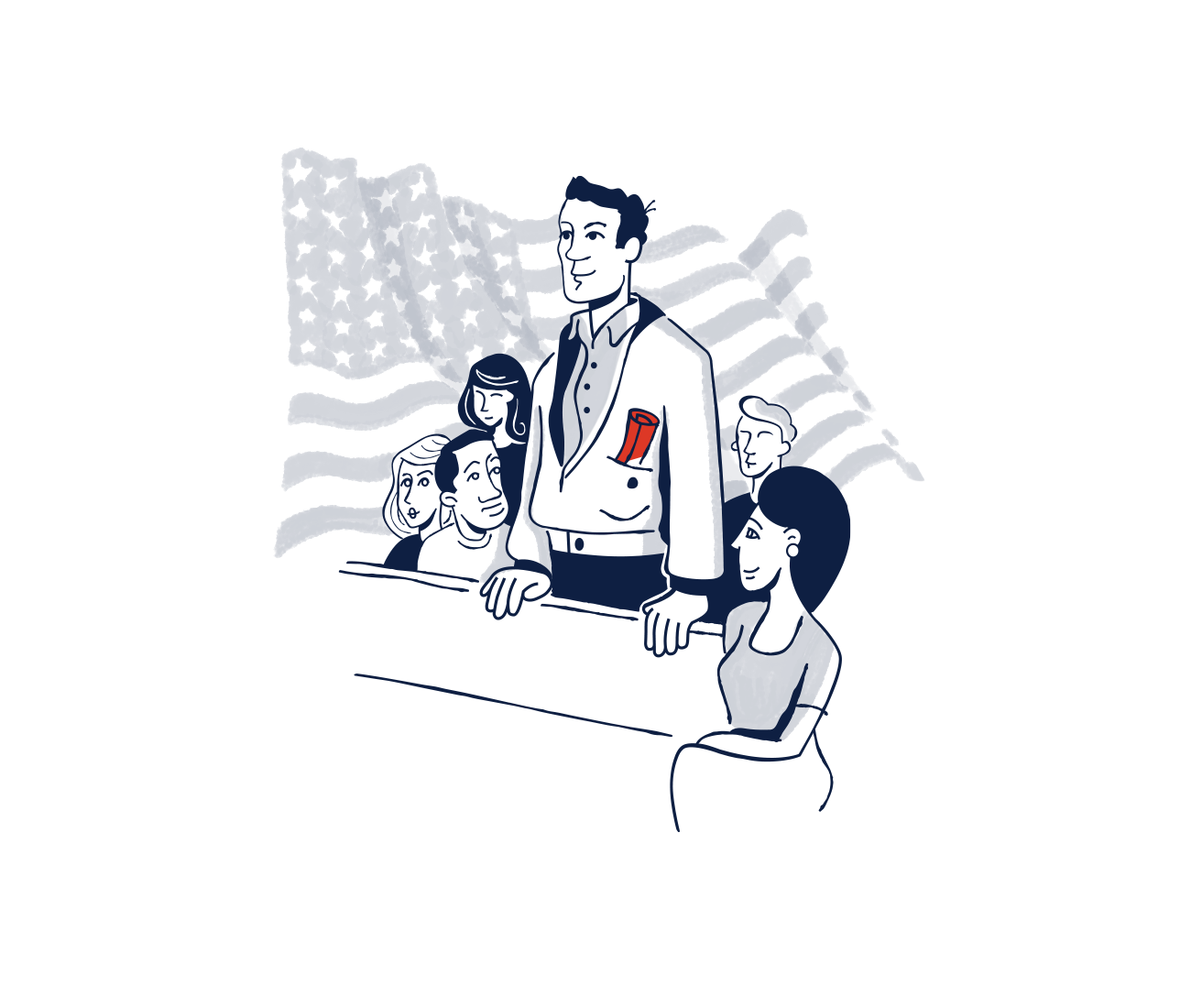