Family, community, and industry provide the foundation for our nation’s liberty and prosperity 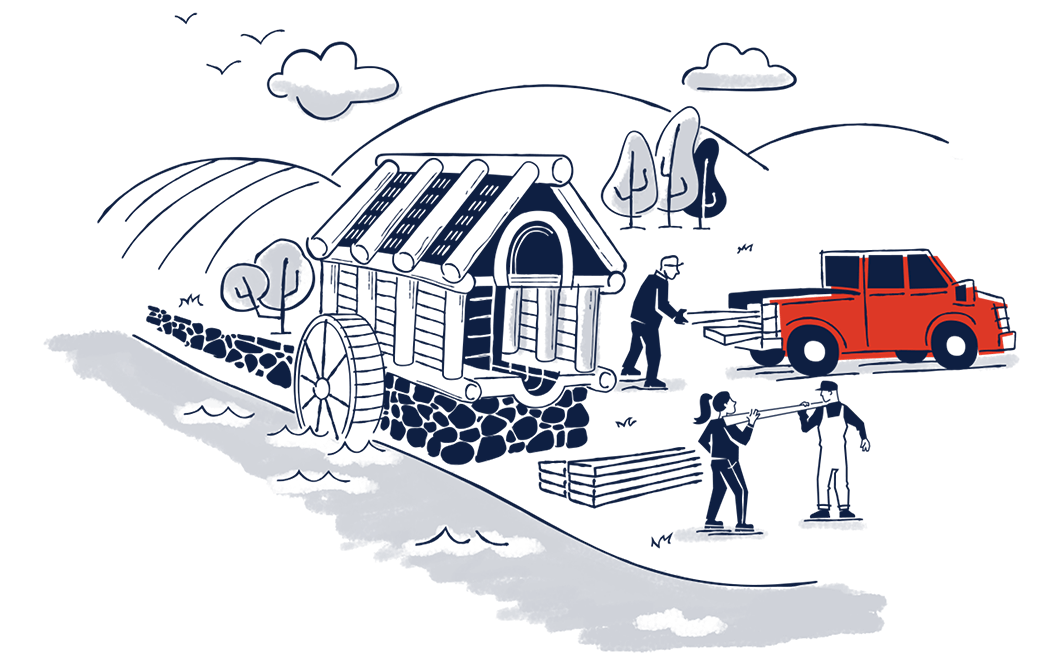 Conservative economics gives policymakers the tools to understand capitalism and harness its power for the benefit of American workers, their families and communities, and the national interest. It rejects the market fundamentalism of libertarians who see capitalism as nothing more than economic “freedom” and thus expect a policy agenda of tax cuts, deregulation, free trade, and union-busting to unleash the economy’s productive forces. It likewise rejects instinctive hostility toward markets from progressives, who see government as the more effective mechanism for solving most problems.

Conservatives value the unique benefits of the free market to allocate resources efficiently and empower people to meet one another’s needs, to limit the power of a central government and place it instead in the hands of those best positioned to take care of their own interests, and to evolve over time in response to real-world conditions rather than at a bureaucrat’s whim. Markets are themselves institutions through which people develop informal codes and formal rules for cooperating and transacting more effectively. Humanity achieved greater progress in its living standards through just a few centuries of market-driven innovation and productivity than through all of history’s prior millennia.

But conservatives also recognize that markets have drawbacks and limitations. The free market can reduce people to consumers and relationships to transactions. It prioritizes efficiency over resilience, and individual self-interest over the common good. Under the right conditions, the pursuit of private profit powerfully advances the public interest, but such conditions are never assured. Free markets have assigned higher value to hedge fund management than job-creating entrepreneurship, and rewarded offshoring to China over investing in local communities.

Thus, in conservative economics, free markets are a means to an end, not an end unto themselves. They are necessary but not sufficient to the economy’s proper ends—not only rising consumption, but also expanding the nation’s productive capacity, preserving its institutions, and supporting its families. Capitalism has an unparalleled ability to generate widespread prosperity. But it succeeds only when competing firms pursue profit by investing in the productive use and fair compensation of labor, and when people are well-equipped to engage in the market as entrepreneurs and workers and in their communities as citizens. Public policy plays an indispensable role in maintaining those conditions.

We have explored in depth the application of conservative principles to economic theory and policymaking. The Return of Conservative Economics, published at National Review alongside the announcement of American Compass’s formation, contrasts market fundamentalism with a genuinely conservative approach to economics, while The New Conservatism, published one year later at Foreign Affairs, explains how and why the American right is moving from one toward the other.

Our inaugural collection, Rebooting the American System, makes the case for a robust national economic policy from the perspectives of history, theory, and practice. Wells King’s essay, Rediscovering a Genuine American System, describes the conservative economic tradition atop which America rose from colonial backwater to continent-spanning industrial colossus. Julius Krein’s essay, Planning for When the Market Cannot, highlights the many situations in which public investment can be necessary and effective. And Oren Cass’s essay, Removing the Blinders from Economic Policy, provides a practical framework for applying conservative economics to policymaking.

And each year in our annual report, Cass writes a Founder’s Letter assessing the state of the economic  debate on the right. In 2020, Neoliberalism Falls Apart described the economic, social, and political trends that have rendered the old orthodoxy obsolete. In 2021, The Return of Political Economy outlined the challenges that conservative economics is uniquely suited to address, and was delivered as remarks at the Intercollegiate Studies Institute’s conference on The Future of Political Economy. 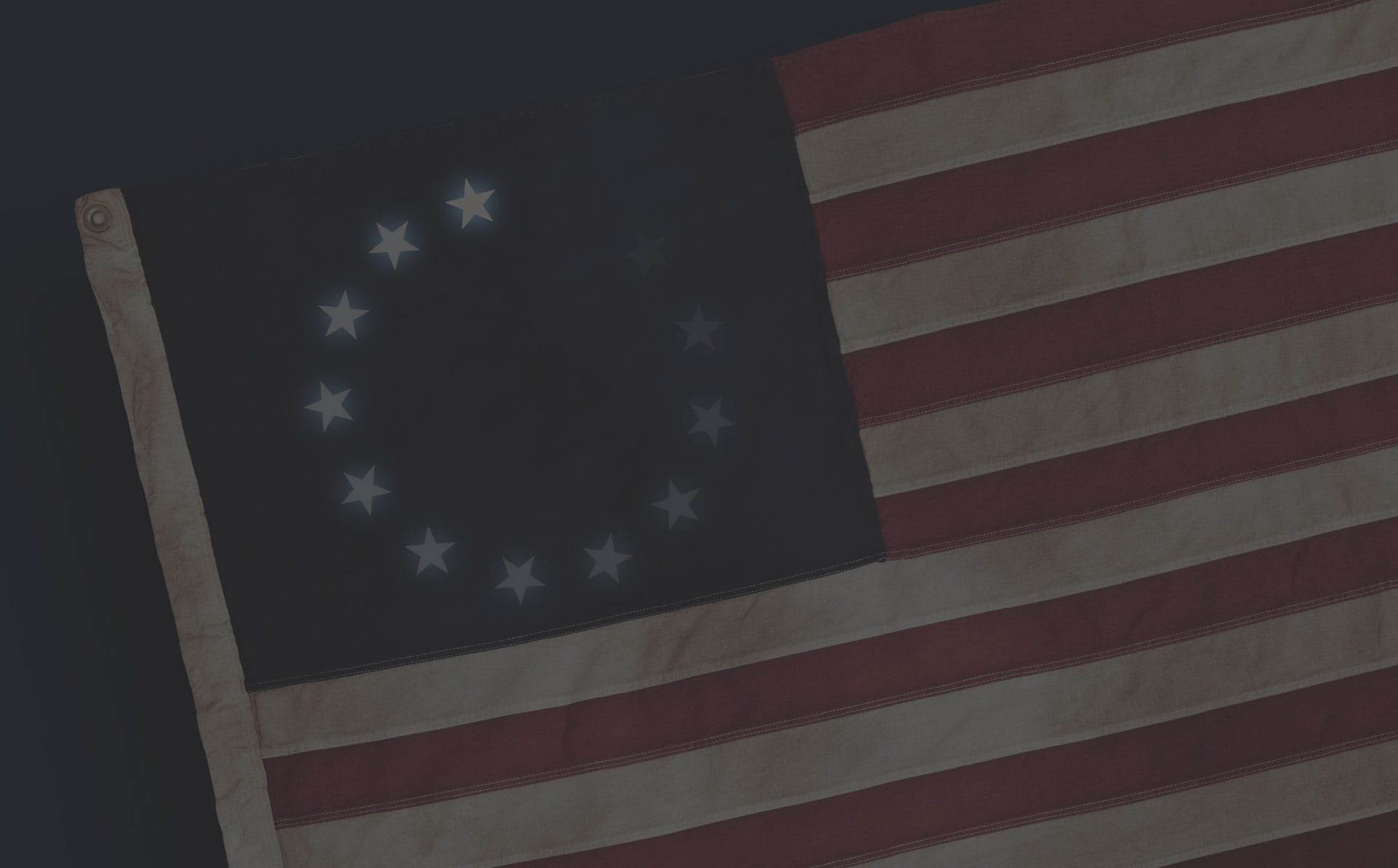 Political economy has no inviolable truths. Anything that economists or political scientists claim as inviolable truth, then, is incomplete—it may hold within the narrow confines of their analysis, but it will not hold in reality over the long run.

Magical thinking is evident in Homo oeconomicus’s serial recital of the “benefits of trade”; his blithe attitude toward financialization and the rise of cheap digital consumer technology; his utter indifference to the economic pressures bearing down upon the working family…

A New Conservatism: Freeing the Right From Free-Market Orthodoxy

In this feature essay for Foreign Affairs, American Compass executive director Oren Cass discusses a path forward for conservatism that is no longer bound by free-market orthodoxy.

Economic stability, national security, widely shared prosperity, strong families, a pluralistic society—in short, the American way of life—are achievements plainly worth conserving. So is the only approach to economic policy that has ever proved capable of producing them.

Remove the blinders of economic fundamentalism, and it is impossible not to see the social, legal, historical, and institutional scaffolding that buttresses a growing economy, and the role that public policy must play in its construction and maintenance.

Ezra Klein interviews American Compass’s Oren Cass about challenging the right-wing economic orthodoxy and its quasi-religious veneration of markets, and focusing instead on clear social goals that put families first, eschew economic growth as the be-all-end-all of policymaking, and recognize the inescapability of government intervention in the economy.

What Now? A Conversation On Where Conservatives Go After the Trump Presidency

American Compass’s Oren Cass and the Heritage Foundation’s Kevin Roberts join the Reagan Institute for a conversation about the future of conservatism.

On this episode of Critics Corner, Oren is joined by one of our most active critics and open-letter writers, Donald Boudreaux of George Mason University.

Are You Better Off Than You Were Forty Years Ago?

American Compass executive director Oren Cass discusses economic shifts over the past 40 years and why economists and policymakers need to embrace a more holistic view of what it means to be “better off.”

American Compass’s Wells King reviews Michael Strain’s new book The American Dream Is Not Dead (But Populism Could Kill It).

The Return of Conservative Economics

Today we are announcing the formation of American Compass, an organization dedicated to helping American conservatism recover from its chronic case of market fundamentalism.