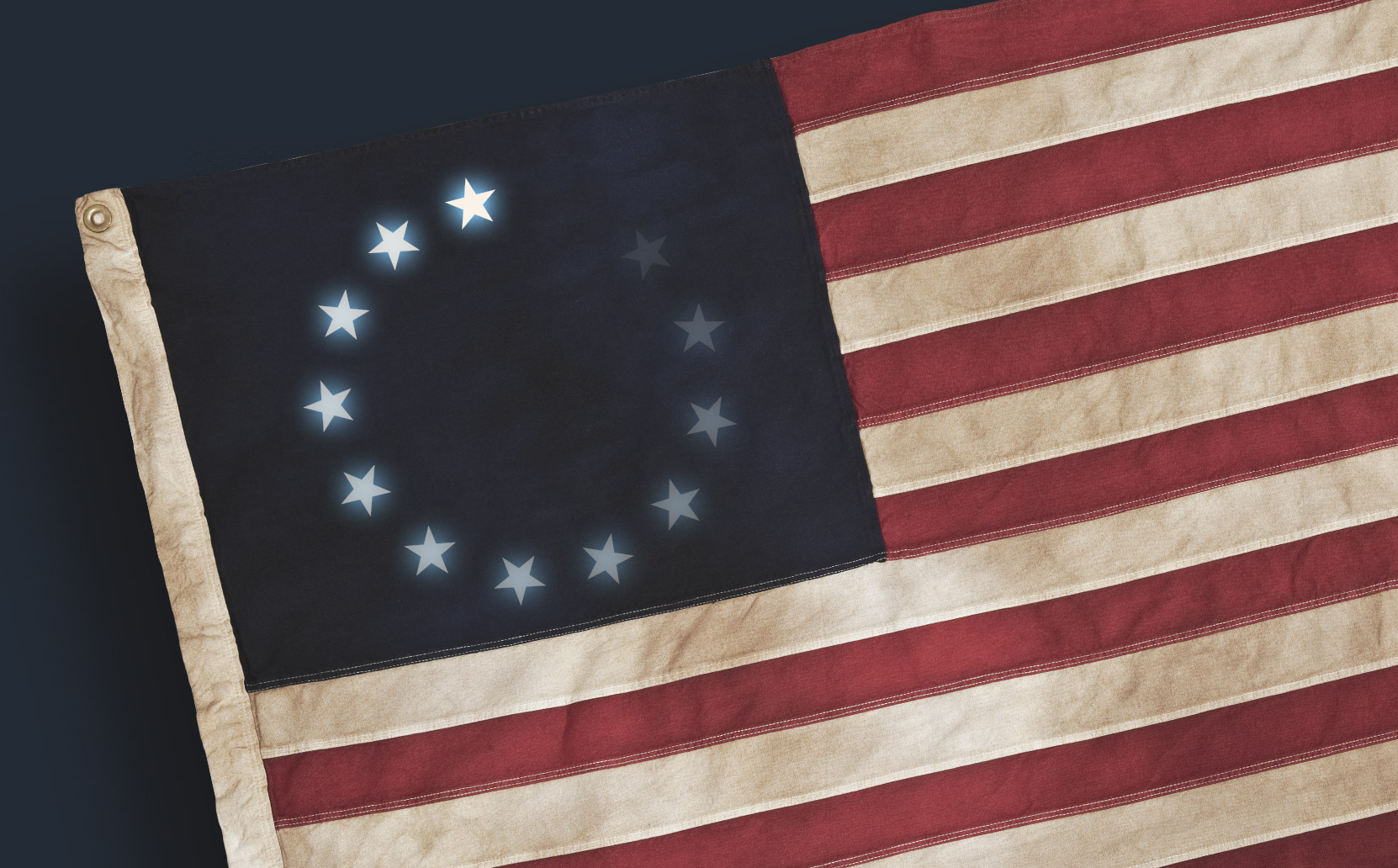 For nearly two centuries, the United States pursued a robust national economic agenda that supported the nation’s extraordinary progress, prosperity, and security. It built canals and railroads and highways. It fostered industries that would make revolvers, airplanes, and semiconductors. It buttressed the American Dream. The agenda went by many names, but one of its earliest champions and one of America’s greatest statesmen called it, simply, the American System.

This essay series explores the American System through the lenses of tradition, theory, and practice—how the United States once pursued its economic policy, why fundamentalist free-market logic fails as a guide, and where policymakers might act to shape the nation’s economy once more. Senators Marco Rubio and Tom Cotton situate these ideas in our present context: a once-in-a-century pandemic and a generation-defining contest with China.

America’s ability to meet the challenges of tomorrow rests on our conviction to turn a new economic page today.

The American system of innovation, combining strategic investment and private enterprise, made our nation’s industry the envy of the world. It can pave the way for widespread prosperity and security again today.

From the Founding to the Cold War, America’s leading statesmen and political economists understood the importance of a robust national economic policy.

Planning for When the Market Cannot

The “knowledge problem” is real, but a more practical approach is needed for navigating the challenges of government planning.

If we want the market to serve the needs of the American people, we must remove the blinders of market reductivism and recover the tools of economic policy.

Podcast: The Return of Conservative Economics