Developing the tools to regulate the Information Age

The Information Revolution of the past 30 years has wrought the most dramatic economic and social transformation since industrialization. Its products, services, and infrastructure mediate the transaction of most commerce, the dissemination of most ideas, and an increasing share of human interactions.

As with any wave of technological progress, these changes bring enormous benefits in efficiency and flexibility. And perhaps the costs are less obvious than during the early years of industrialization, when adults saw not only their life expectancy, but also their wages and their heights decline while children came to account for half of textile workers and a third of coal miners. Still, the costs are real. Our attention spans are getting shorter, and our children have nearly unlimited access to hardcore pornography and addictive social media. A new form of economic precarity has taken root all around us, as “gig” platforms attempt to convert stable jobs into on-demand temp work. Investors snap up real estate in residential neighborhoods to list online as hotel rooms.

It is no longer 1995. America adopted a spirit of so-called “permissionless innovation” in the Internet’s early years, when the footprint of digital technologies was small, the pace of change rapid, and the contours of what might emerge not yet apparent. But cutting-edge innovations have matured into the world’s most valuable corporations, and policymakers must begin grappling with the resulting challenges, which extend far beyond the free speech and market concentration concerns associated with debates over “Big Tech.” Someday, Americans will contemplate the ungoverned days of the Information Revolution as incredulously as they look back at the early decades of the Industrial Revolution. Children did what?!

At American Compass, we work to understand the novel challenges presented by the digital age and the shortcomings of the regulatory frameworks devised in and for prior eras. We develop new approaches for governing the technology of today.

The Lost in the Super Market collection examines three ways that modern technology has eliminated market frictions and extended the market mechanism in new directions, sweeping aside traditional institutions and relationships. Experts discuss reasons for optimism and concern about Frictionless Exchange in the labor market, the Attention Economy, and All-Knowing Algorithms. The statement on Five Principles of Tech Governance proposes a set of imperatives from which policymakers should work.

We have focused particular attention on the issue of protecting children online. Protecting Children from Social Media, published in National Affairs, draws an analogy between current debates about social media and those early in the 20th century over child labor. A range of economic interests and ideological commitments stand arrayed against what should be a fundamental concern for the well-being of children. Rather than worry about implications for “growth” and “innovation,” American policymakers should focus on preserving an appropriate environment for children’s development, for instance by creating an easy mechanism for Online Age Verification. 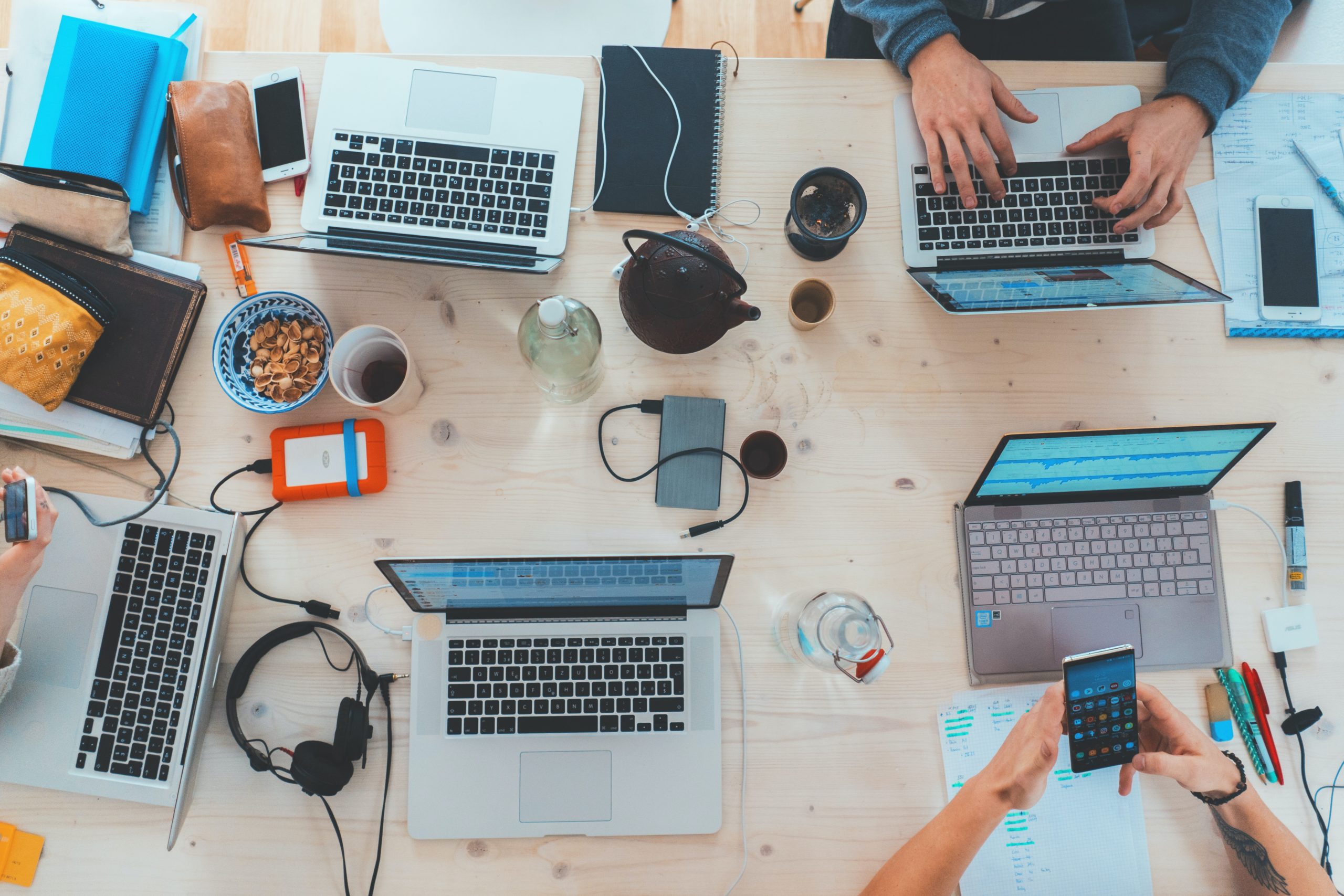 The time has come to take stock of the Information Era and to govern it.

Lost in the Super Market

The Attention Economy: A Primer

What happens to media as the digital age enhances their ability to engage consumers?

What happens to personal data as the digital age deepens their quality, widens their availability, and creates new uses for them?

What happens to markets as the digital age improves their efficiency and introduces them to new domains?

The time has come to take stock of the Information Era and to govern it.

We Peasants of the Metaverse

As we are belatedly coming to realize, online territory must be regulated—by people, not merely by economic laws or algorithms—but we have no idea how or by whom.

Foreword: Governing After a Revolution

American Compass policy director Chris Griswold discusses the historical parallels between child labor in the 19th century and kids’ use of social media today, and suggests steps that policymakers can take to protect them from its harms.

Silicon Valley’s techno-optimists insist loudly on two contradictory points. On one hand, they celebrate the Internet and its associated innovations with phrases like “paradigm shift” and “creative destruction,” and celebrate themselves as the visionaries leading humanity into (unironically) a Brave New World. On the other, they reject the need for new public regulation, insisting that the legal frameworks of past eras are perfectly adequate to the task. Both cannot be true.

Curtailing Big Tech Requires Much More Than Breaking It Up