This research brief provides a systematic, firm-level study of declining business investment and the recent transformation of the typical American corporation’s business strategy to one that disgorges cash to shareholders while failing to replenish its capital base. The study uses the Standard & Poor’s Compustat database to analyze the cash flows of all companies headquartered in the United States and publicly traded on the NYSE and NASDAQ from 1971 to 2017. Firms are placed in three categories:

In short, a Grower is the archetypical user of the financial markets. A Sustainer is the archetypical successful capitalist enterprise. An Eroder is a strange type of firm that seems to harvest its own organs for its shareholders’ short-term benefit. While not all firms fit these categories, the vast majority do, accounting for 90% of market capitalization over the past half century.

The American economy has undergone a dramatic transition in recent decades, from one in which most large firms were Sustainers and very few were Eroders to one in which Eroders predominate.

For further discussion of the causes and effects of this shift, and potential responses, see the essay that accompanies this brief:

This analysis uses the Standard & Poor’s Compustat database, including data for all firms headquartered in the United States, reporting results in U.S. dollars, and traded on the New York Stock Exchange or the NASDAQ. The analysis spans the years 1971 through 2017, for which reporting is most complete, and eliminates records within those years where any of the following fields is missing or equal to zero: Capital Expenditures; Depreciation and Amortization; Common Shares Outstanding; Price Close (Annual – Calendar Year).

Two financial metrics are calculated for purposes of evaluating each firm’s investment level:

Each firm is categorized in each year as follows:

These categories are mutually exclusive; no set of financial results can fall into multiple categories simultaneously. They are not completely exhaustive; a small share of market capitalization falls in none of the above categories.

The American economy has shifted from one characterized almost exclusively by Sustainer firms to one in which Eroders predominate. The Sustainer share of market capitalization fell from a high of 90% in 1978 to a low of 37% in 2009. Conversely, the Eroder share stood at 1% in 1980 and reached a high of 49% in 2010.

The information sector’s trajectory is also notable for its unique starting point, with more than 30% of market capitalization associated with Growers during 1971–72. AT&T accounts for most of this market capitalization. In the early 1970s, it was still making annual capital expenditures larger than its total EBITDA, while raising new funds through the sale of stock. Its decline from a Grower to a Sustainer to an Eroder by the mid-1980s is in some sense the story of the nation’s economic transition.

AT&T’s trajectory is somewhat confounded by its break-up in the mid-1980s, but the same pattern appears at IBM. During the 1970s, IBM consistently sent just thirty cents to investors for every dollar of capital expenditure. That figure rose steadily and then skyrocketed in 2004 as the firm transitioned from a perennial Sustainer to a permanent Eroder.

The shift toward a less asset-intensive “knowledge economy” might seem a plausible reason for the transition in firm behavior, but the benefit of a firm-level analysis is that each firm is evaluated relative to its own capital investment and consumption, not an arbitrary threshold. Thus, less asset-intensive firms could still themselves be Growers and Sustainers, albeit at lower investment levels. Instead, the typical firm profile has transitioned from Sustainer to Eroder regardless of business model.

Indeed, the massive technology firms with the largest market capitalization—Apple, Alphabet, Microsoft, Amazon, and Facebook—all had sufficient capital expenditures to qualify as Sustainers in 2017 (though Amazon falls in none of the categories because it returned no cash to shareholders). The economy’s transformation is playing out economy-wide, at firms such as Johnson & Johnson, Exxon Mobil, Wal-Mart, AT&T, Pfizer, and Cisco. Whereas 1 of the 60 largest firms in 1977 was an Eroder, and 9 of the 60 largest in 1997, 37 of the 60 were Eroders in 2017.

Cisco is an especially striking example, having flipped from Sustainer to Eroder in 2003 and remained there ever since. While policymakers rightly excoriate China’s mercantilist efforts to boost Huawei as a national champion, a fair share of blame must also go to the U.S. leader that has executed $101 billion in share buybacks over the past 15 years while making only $15 billion in capital expenditures.

In the aggregate, the effect of these corporate decisions has been to turn the relationship between the real economy and the financial markets on its head, so that it is now the former that seems to be serving the latter. This can be seen most clearly in the aggregate flow of funds. In a well-functioning market economy, capital would flow from financial markets into firms that required financing, and some share of profits would flow back from firms to the financial market—paying through interest and dividends for the capital used. This is not the state of the American economy.

Note especially the collapse in the flow of cash to firms in the aftermath of the Great Recession. In theory, this should have been a period in which a recovering economy relied most heavily on financial markets to support renewed investment. Instead, inbound investment declined sharply even as payouts held relatively steady. The net effect was that resources rushed out of the real economy at their fastest pace on record.

This report depicts changes in firm behavior that have led to the investment declines observed at the macroeconomic level. The proposed categories of Grower, Sustainer, and Eroder map intuitively onto the assumptions that both economists and policymakers typically make about the market economy, but they are intentionally oversimplified. Differently defined categories and more refined distinctions may improve the analysis, as could a view that accounts for firm behavior over time rather than treating each year’s results as a standalone snapshot subject to the noise typical of financial reporting.

Specific issues for consideration include:

Such analyses would offer improved precision and may help to explain why firms are behaving the way that they are. Regardless of the model specifications, though, the underlying story likely remains that a market once dominated by Sustainers has shifted to one in which Eroders are the norm. That erosion poses a major threat to America’s future prosperity.

For further discussion of the causes and effects of this shift, and potential responses, see the essay that accompanies this brief: We’re Just Speculating Here…: The Rise of Wall Street and the Fall of American Investment. 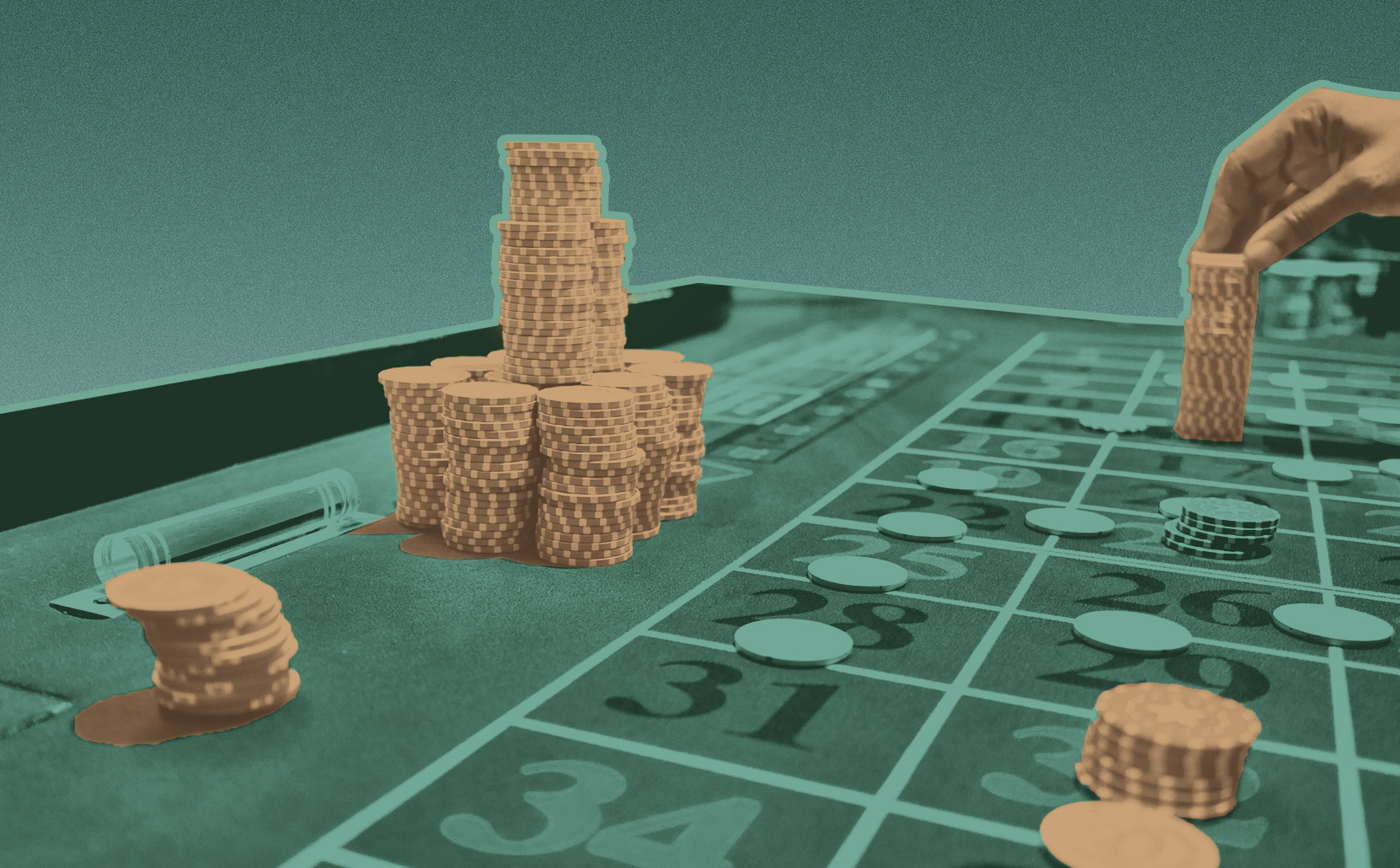 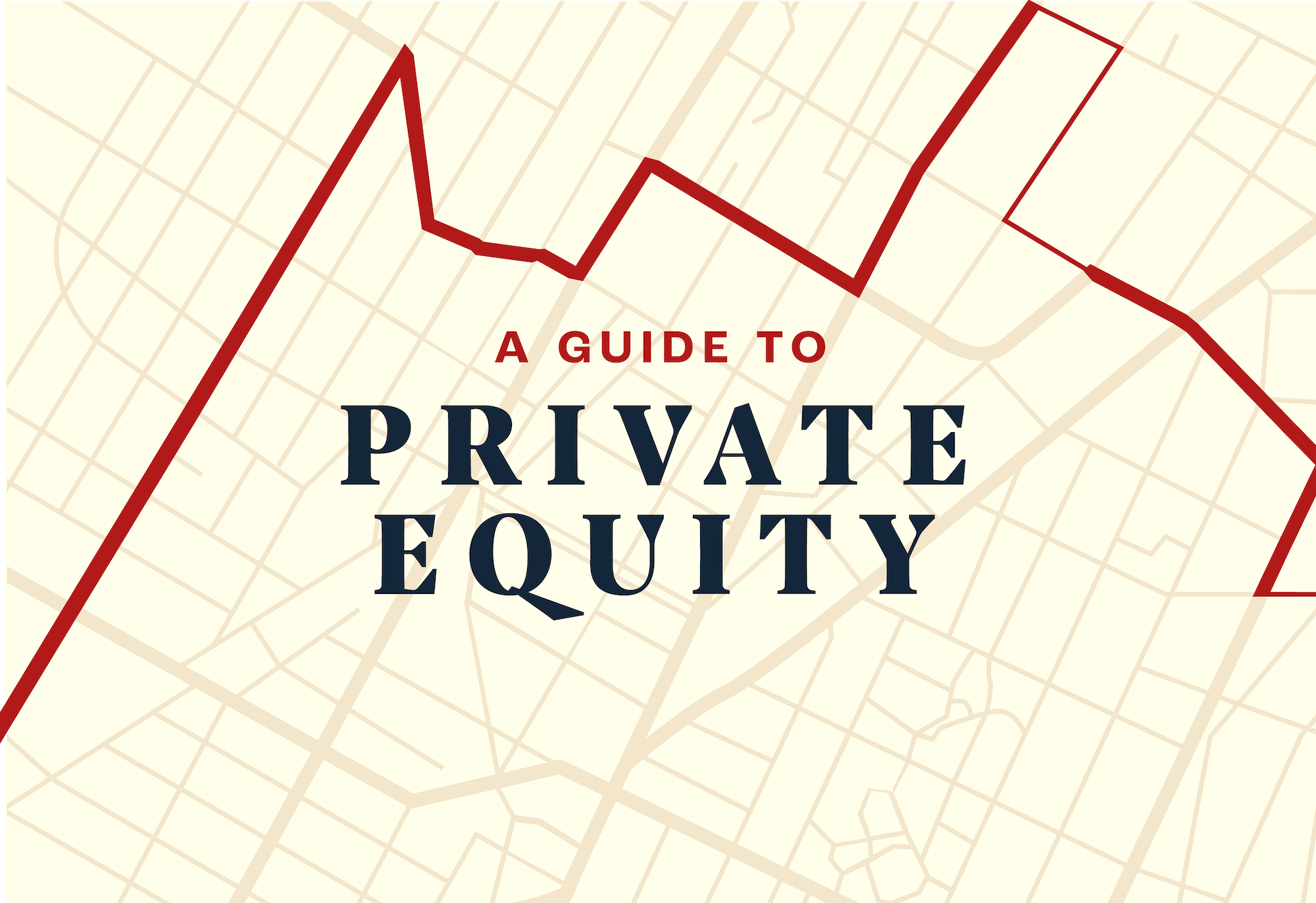 A Guide to Private Equity

An in-depth exploration of the private-equity industry: how it works, its poor performance, and its increasing risk.

The US Needs to Rediscover the Meaning of Investment

American Compass executive director Oren Cass makes the case that fortunes are made in financial markets without benefiting the real economy.