Oren Cass believes conservatives have blundered by outsourcing GOP economic policymaking to libertarian “fundamentalists” who see the free market as an end unto itself, rather than as a means for improving quality of life to strengthen families and communities. The former domestic policy director on Mitt Romney’s 2012 presidential campaign quit his job as a senior fellow at the Manhattan Institute to launch a new group called American Compass that aims to reorient the right. He previewed their plans in an exclusive interview on Monday afternoon.

Joining him on the board of directors will be Sen. Marco Rubio’s chief of staff Mike Needham, the former chief executive of Heritage Action for America; Julius Krein, the editor of American Affairs, a quarterly political journal; and David Azerrad, a Hillsdale College professor who was formerly a fellow at the Heritage Foundation. Wells King will be the research director. Until last week, the former McKinsey consultant was a policy adviser to Sen. Mike Lee (R-Utah) on the Joint Economic Committee.

A new approach to tech policy is taking root in the GOP, and it’s not what you might expect from the party of Alan Greenspan and Friedrich Hayek. Led by a END_OF_DOCUMENT_TOKEN_TO_BE_REPLACED 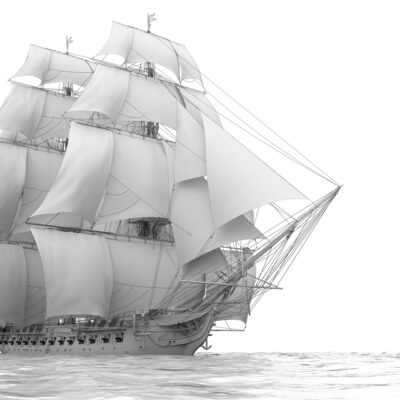