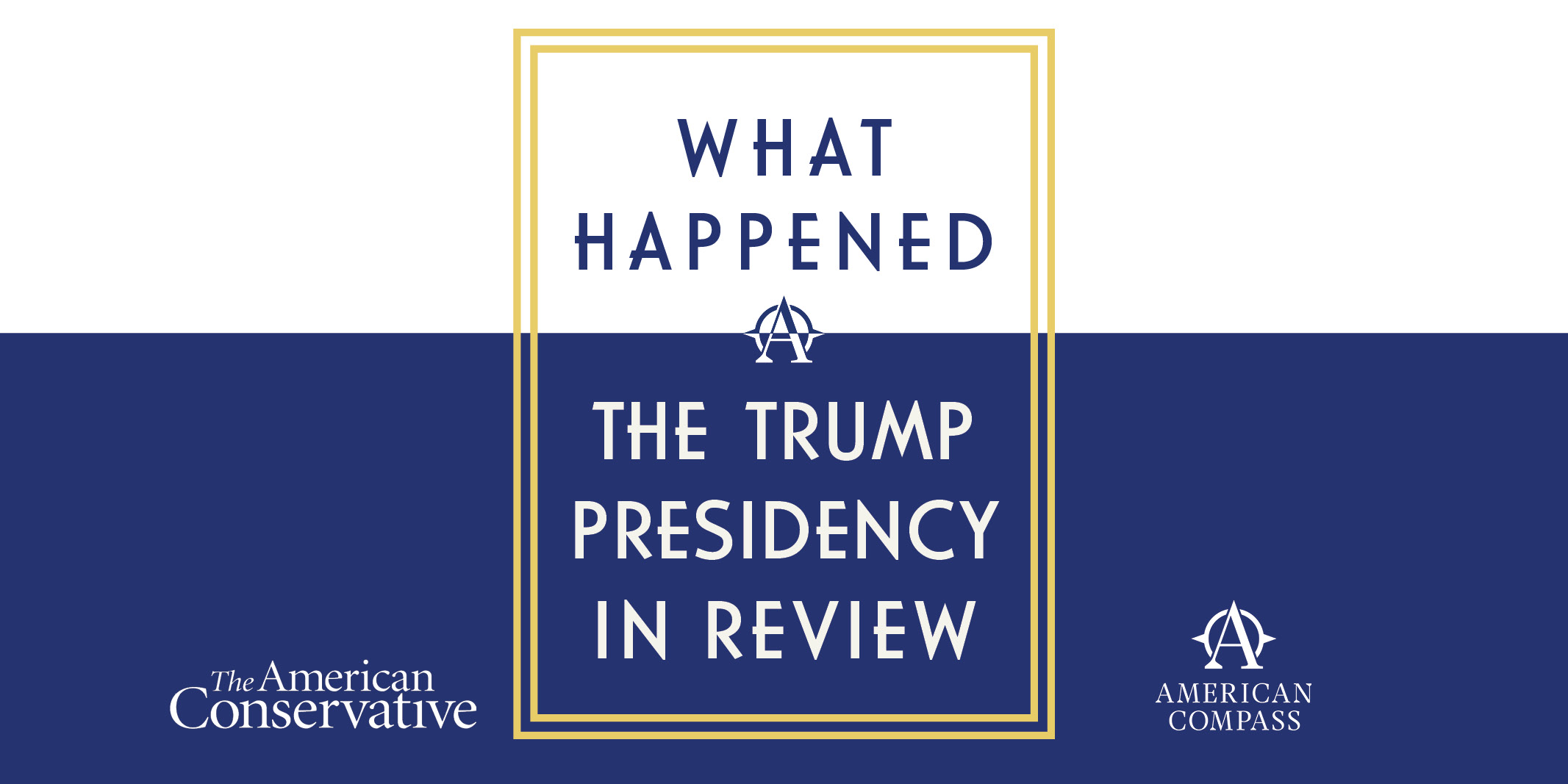 Justice Elena Kagan, shortly after departing her domestic-policy role in the Clinton White House, penned an epic article for the Harvard Law Review titled, simply, “Presidential Administration.” Across more than 100 pages and 500 footnotes, Kagan described how President Bill Clinton, building on President Ronald Reagan’s efforts to rein in regulators, made the executive branch “more and more an extension of the President’s own policy and political agenda.” This template has become the standard. References to presidents and their administrations are used interchangeably, and as synecdoches for governing philosophies and agendas.

As in many things, President Trump does not fit this mold. Indeed, while the chattering classes enjoy pondering the prospects of “Trumpism without Trump,” the better question might be: Is there a “Trumpism,” or only a Trump? Looking beyond the TV-celebrity personality and the 50,000+ tweets, was there a coherent vision or agenda? Was an administration staffed to advance it? And what, in the end, was actually done?

This symposium marks the first substantial attempt to construct and examine the Trump administration’s record of accomplishment, with an emphasis on economic policy in the three years prior to the onset of COVID-19. Its timing and length make it necessarily incomplete and perhaps downright premature, but as a “first rough draft of history” it can hopefully provide a starting point for debate and reflection. Indeed, even among the authors, there are numerous points of disagreement, if not about what happened then about what mattered and what it all means.

The essays approach their subject from different perspectives, but several key themes emerge:

President Trump told many truths, but one also has to act.

A decentralized and conflicted administration was uniquely inconsistent in its policy actions.

Unsustainable economic stimulus at an expansion’s peak, not tax cuts or tariffs, fueled the Trump boom.

What Happened: The Trump Presidency in Review

Ross Douthat, Rachel Bovard, Oren Cass, and Arthur Bloom discuss what happened: the degree to which personnel is policy, how the economy performed during the Trump presidency, and what a forward-looking, post-Trump agenda should encompass.

What Next: A Multi-Ethnic, Working-Class Conservatism

Senator Marco Rubio and Congressman Anthony Gonzalez join American Compass executive director Oren Cass for a conversation about how to build a conservative agenda that appeals to a multi-ethnic, working-class base.