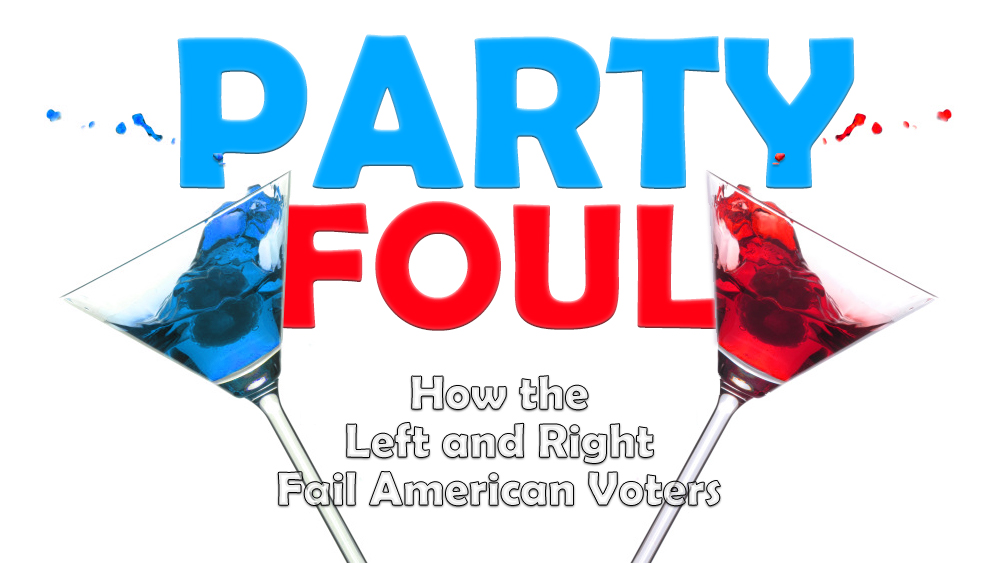 The American Left and Right suffer from parallel but distinctive pathologies. Each has become preoccupied with the priorities and pet peeves of the influential elites in its coalition—the Academy on the Left, Wall Street on the Right—to the exclusion of the concerns that animate most voters. Iconic scenes like a stage full of Republican candidates rejecting a budget deal that would cut ten dollars in spending for every dollar of tax increases, or a stage full of Democrats raising their hands in favor of government-provided health insurance for illegal immigrants, seem to challenge the premise of democracy that political figures will vie for the public’s support and embrace positions that would advance its interests.

What has each side gotten wrong, and how could it do better? Veteran political analysts Ruy Teixeira and Henry Olsen turn their attention to the first question, each describing the “deadly sins” on his own side of the aisle. In a conversation about those essays, authors J.D. Vance and Chris Arnade focus on the second, discussing the disconnect they see between the parties and the people and the opportunity each side has to reform.

The Five Deadly Sins of the Left

The Three Deadly Sins of the Right

Government Of, By, and For the Elite

The authors of “Dignity” and “Hillbilly Elegy” reflect on Ruy Teixeira and Henry Olsen’s essays, describe the dynamics that lead to a politics disconnected from the economic and cultural mainstream, and identify possible glimmers of hope.

In this commentary for the Financial Times, Cass considers what the presidential candidates would be talking about if workers and their interests were of primary concern