Help working families with the costs of raising children

It is increasingly difficult to raise children on a working-class income.

Cutting taxes can only provide limited benefit to lower-income working families, who don’t have much tax liability to begin with.

Families Are Getting Squeezed From All Sides

First, the arrival of children imposes dual pressures on most family budgets by introducing heavy demands on parents’ time as well as a range of new expenses.

Second, most parents are early in their working years, earning less than they might later, and have had little chance to save.

Third, incomes for typical American workers have not kept pace with rising costs, making it much harder to raise a family on a single income.

Half of Americans say they have fewer children than they want, and financial constraints are the most commonly reported obstacle.

A form of social insurance, the Family Income Supplemental Credit (Fisc), would help working families with the costs of raising children. Later in life, those able will help support the next generation of families. The Fisc:

Helping Families Working to Help Themselves

Capping eligibility at the household’s prior-year income achieves two important goals. First, the Fisc is a social insurance program for families working to support themselves. Households disconnected entirely from the labor market will have the safety net’s support, but not a monthly cash payment. Second, the full benefit reaches low-income households. A part-time, minimum-wage worker would typically retain full eligibility. Looking to the prior year’s income avoids the pitfalls of tax credits and work requirements.

“It’s not a function of government to redistribute wealth to families.”

America already has social insurance programs, such as Social Security, through which all workers support the subset who need more resources at a particular point in time. These programs are effective and widely popular.

Not this one. It is tied directly to work, and phases in sharply with income. The design of this benefit offers an extremely strong incentive for American households to maintain a connection to the labor market.

“The benefit is too expensive.”

Most of the Fisc’s cost is covered by replacing less effective family policies. Over time, the additional cost will be paid largely by taxpayers who themselves benefited from the program earlier in life.

“Targeted programs like paid leave and childcare are preferable to a cash handout.”

Targeted programs dictate what is best for individual families, for instance helping only those that want to to have both parents working full-time. Only a cash benefit provides support to families with a stay-at-home parent.

In the spirit of the holidays, this episode of Policy in Brief focuses on the family and what public policy can do to support this vital institution.

A Nation of Boys at Risk

After decades of intensive effort and investment to create an equitable education system, not least for girls and women, the nation finds itself with a peculiar predicament: It is boys who are falling behind furthest and fastest. 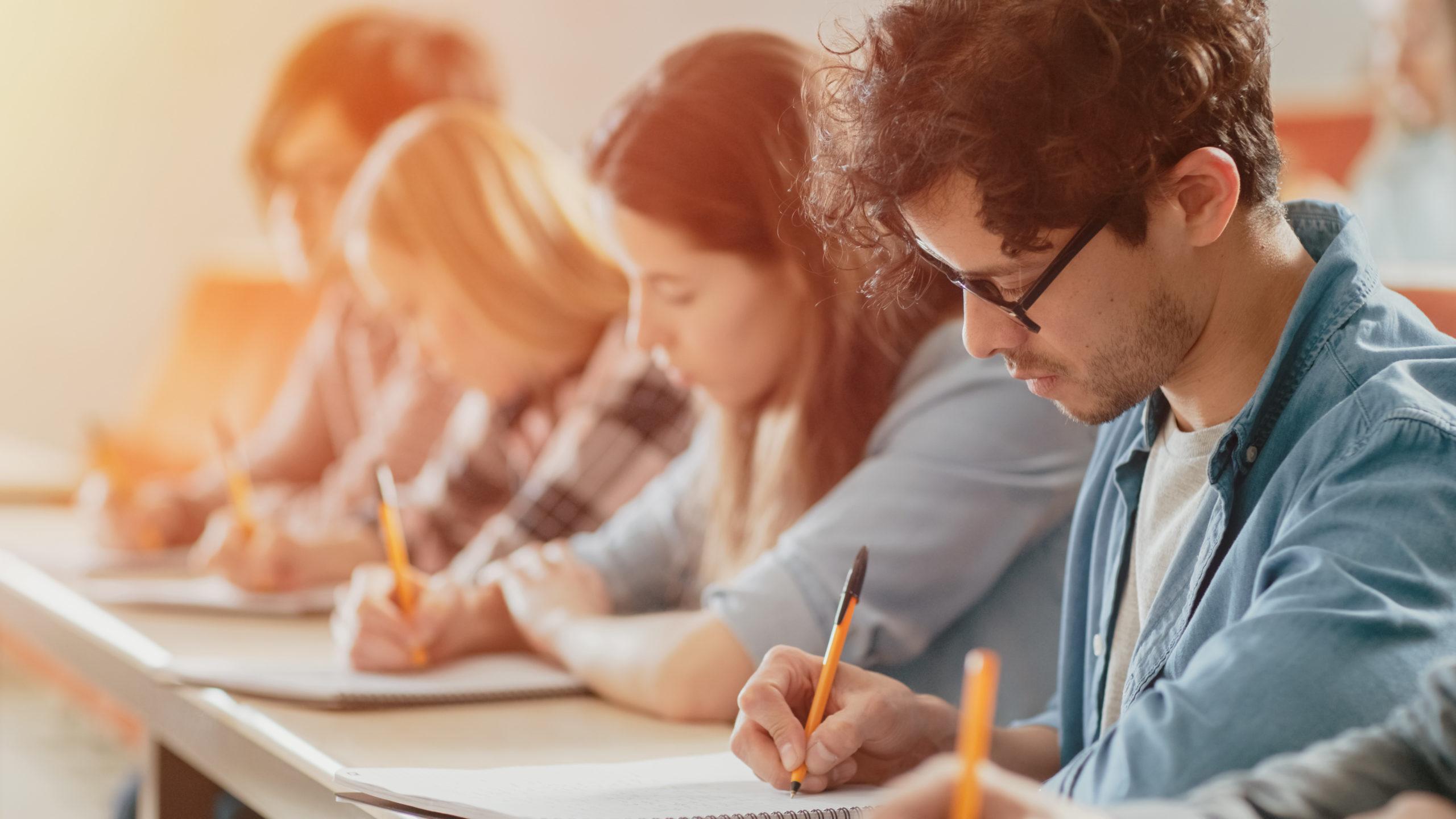 The question of who would pursue non-college pathways, if they were offered, is one that has bedeviled education reform debates for decades.