Re: Labor and Management Remain Unequal 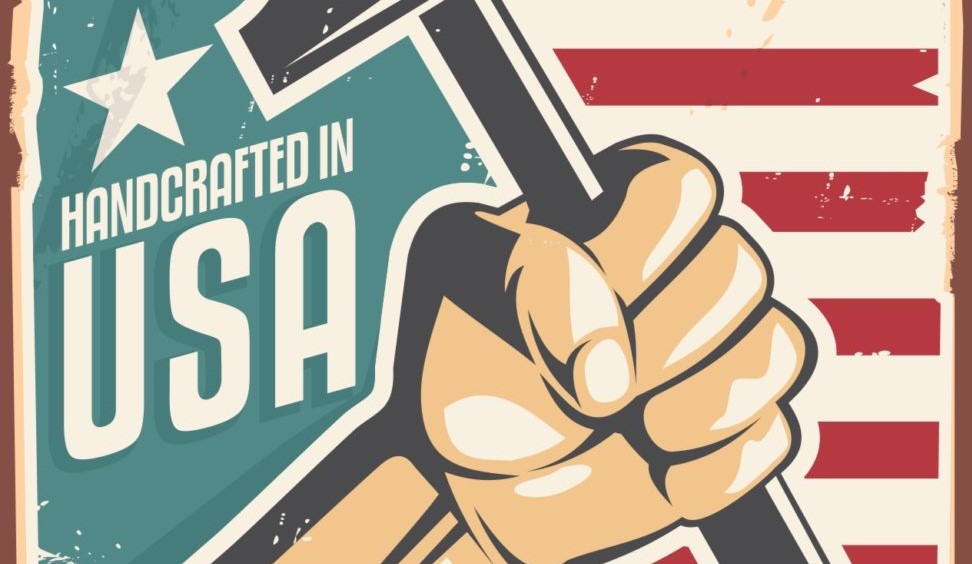 At Law and Liberty, I took part in a symposium debating the libertarian scholar Richard Epstein’s comparison of labor unions to predatory monopolies, which he described as the “classical liberal” view.  In my contribution, I pointed out that both Adam Smith and J.S. Mill, who were classical liberals by any definition, rejected the idea that wages were fixed by automatic market forces instead of what Smith called “higgling” or negotiation, and both Smith and Mill emphasized the inequality of bargaining power among employers and workers.