Re: The Homeless Society 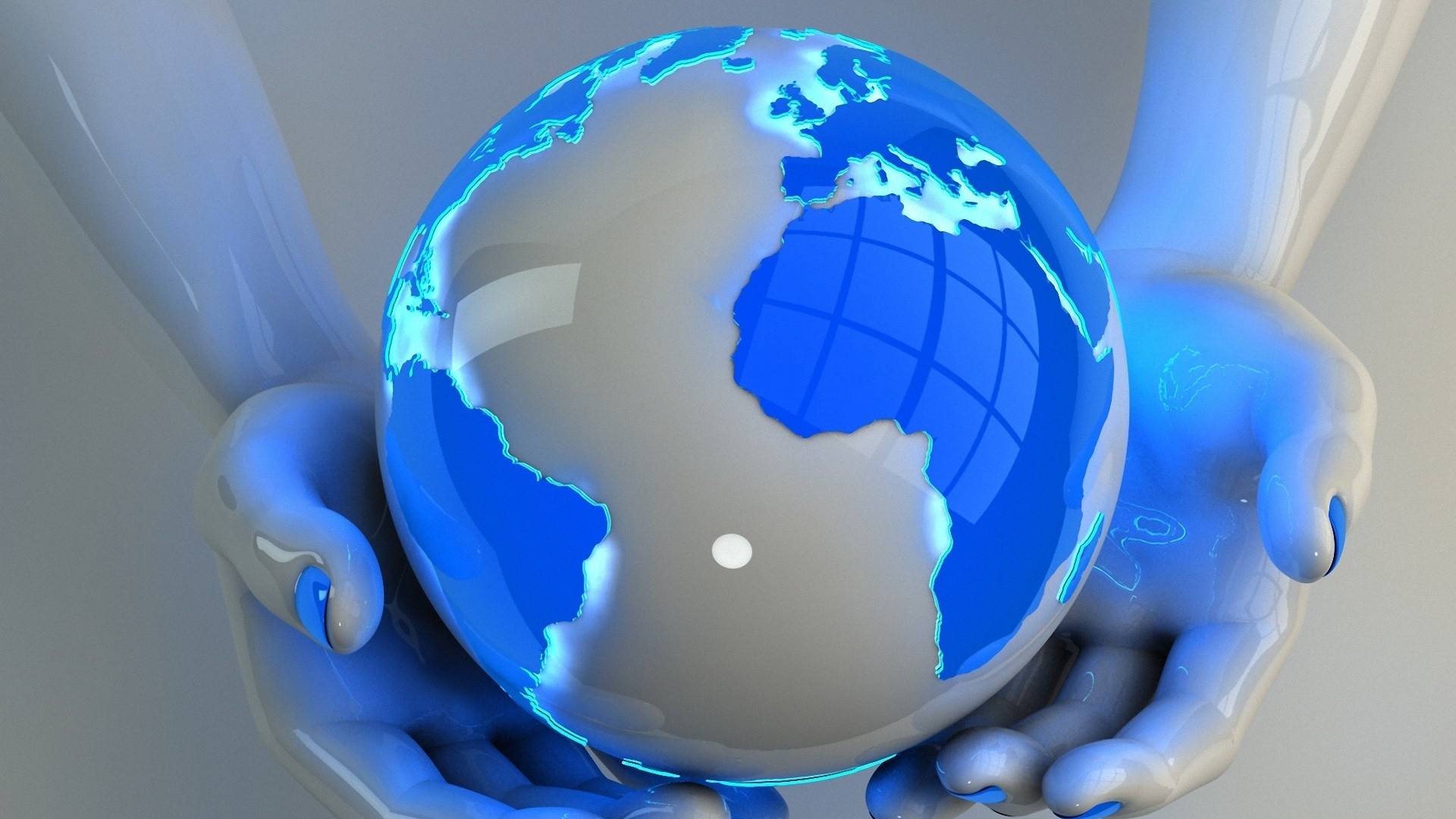 Even as the first stirrings of coronavirus made their way to the West, the nationalist and populist movements aimed at undoing the heavy damage of the Clinton-Bush-Obama years looked with renewed esteem toward a muscular and proud America. But in just a handful of months, that dynamic has been virtually destroyed. Today it is the woke state–through its administrative elite, managerial underclass, and online and offline mobs–that is poised to seize and wield American hyperpower. And it is the woke state’s adversaries that must now consider how to organize and persevere against the new uniformity and unilateralism that its leaders and its foot soldiers wish to impose, not just on all of America but on the whole world.

At a time when the woke state has been able to so successfully damage and diminish the scripts and structures of the “old” America, its own scripts, however laden with internal contradictions, has galvanized disillusioned and deranged ex-liberals of the Left. Whiteness is evil; America must be re-founded; the most extremely marginal figures and identities must now be idolized as exemplars. Complete with its own constellation of sainted martyrs, recondite doctrines, and ecclesiastical hierarchies, the woke state is a theocracy with a half-hidden Gnostic god-term at its center. It seeks a return to the one-world pretensions of the Clinton years, this time transfigured by a sense of revenge against the failings and impurities of the old neoliberal elite. America will be subject to a new and holy form of rule, where those whose fully emancipated and pure imaginations ethically and expertly reorder our ranks according to our identities. Burned badly by the “disobedience” of the internet, which promised to technologically consummate the progressive managerialist project but instead delivered the Trump Era, the woke state now rushes to implement a new recognition that its faith will never reclaim or rule “one world” unless its imagineers command and control our digital machines.

In this new dispensation, America is once again the key that unlocks the globe. And while the Five Eyes countries appear to be drifting by default where the woke state leads, the worldwide establishment of woke hyperpower faces a new configuration of rivals. Not only is there “5G” (China) to oppose the woke “5E”, but a belt of Western civilization-states and nascent civilization-states: India, Israel, and the Visegrad group, conspicuously, but also, in the wings, Catholic “major powers” like France and Italy, and Orthodox nations like Russia, Serbia, and perhaps Greece itself. What is more, further afield, more difficult nuts for woke hyperpower to crack await–Brazil, Ethiopia, Nigeria, and others. Civilization-states like Japan hang precariously in the balance.

Across this anti-woke West, policymakers face daunting challenges but important opportunities to advance coherent and connected programs in pursuit of the common good–especially the preservation of civilized and cultured human work, including the work of the biological family, in an age of ever more powerful machines. Above all, policymakers must coordinate on ensuring both that digital machines do not become our masters and that woke hyperpower does not attempt to perfect its form of global rule by mastering those machines. Already in the Chinese civilization-state, wiser heads are warning that programming our robots with humane and ancient religion may be the only realistic and effective course of action. In the West, where religious wars are soberingly the norm, anti-woke policymakers should give concentrated attention to the problem of who will catechize which bots.