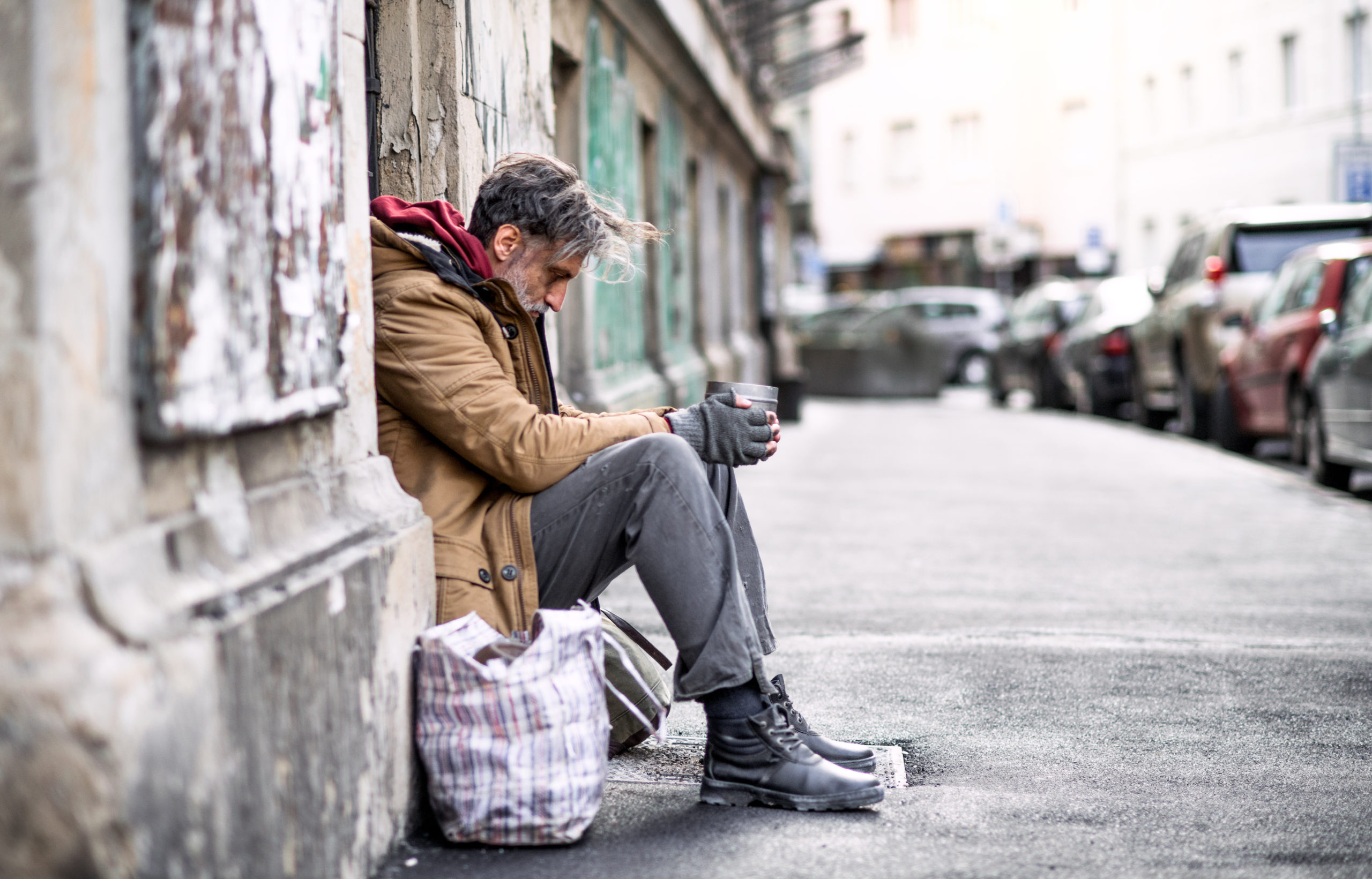 Yesterday, the Economic Innovation Group released a new project on neighborhood-level poverty going back to 1980, which examines how high-poverty metropolitan communities have evolved over time and investigates how often such areas experience an economic turnaround. The results are sobering, and underscore the need for a policy agenda designed to empower more of the country to participate in, and benefit from, a vibrant national economy. END_OF_DOCUMENT_TOKEN_TO_BE_REPLACED

The Tipped Red Tricycle: Why Economic Growth Is Not Enough Share This 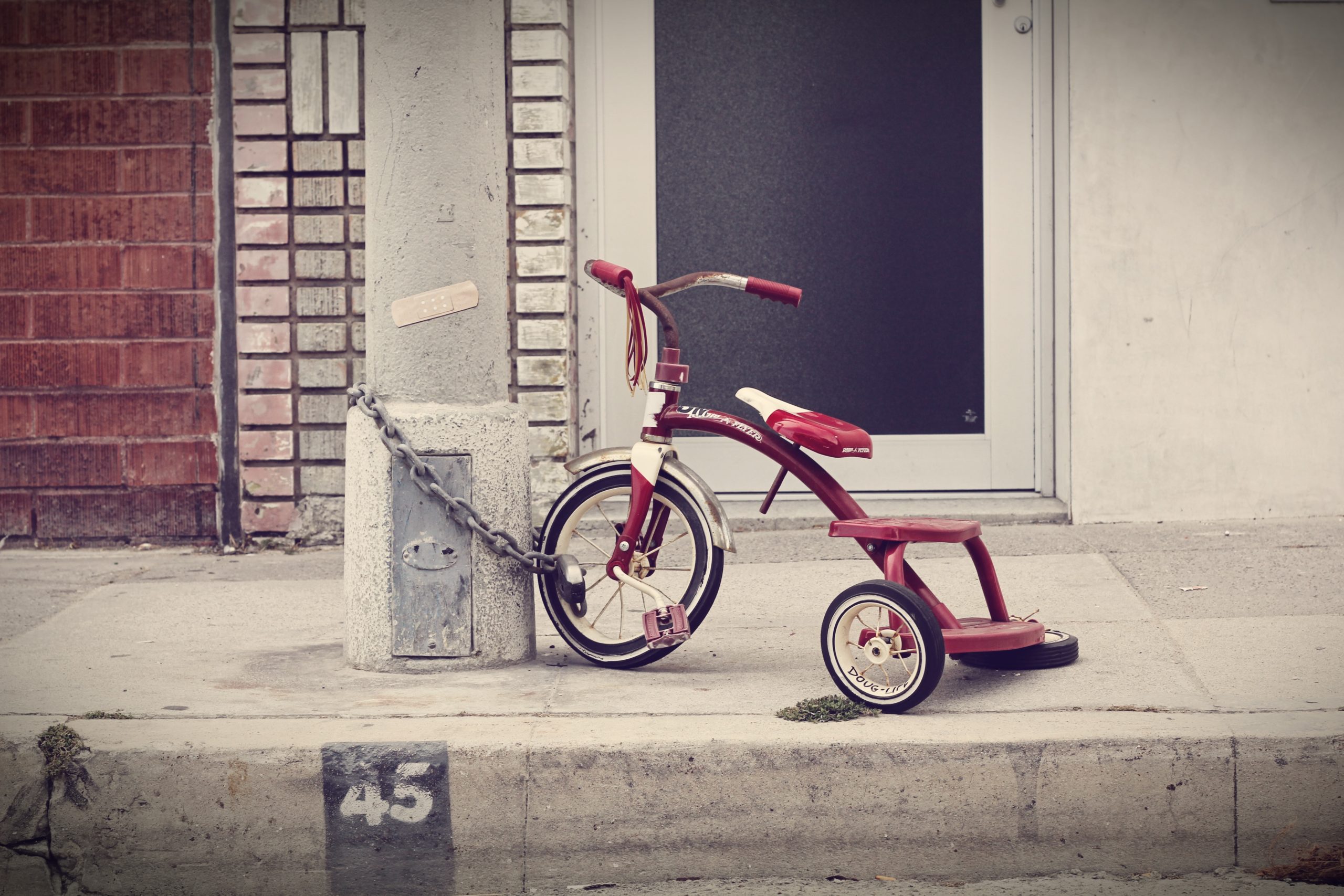 I’m ashamed to say that I didn’t know these neighbors. They were a couple for years—I don’t think married—but with two school-aged boys. Sometimes our chickens would go in their front yard and once they lost their dog and asked us about it, and many times our kids would hit a baseball over the fence and knock on their door for permission to retrieve it, but that was the extent of our interactions, beyond polite waves and the passing of Halloween candy. The neighbor across the street tells me the reason for the sudden move. Apparently the woman decided to move to Florida to be with a former love. The man had no use for all the stuff she left behind. END_OF_DOCUMENT_TOKEN_TO_BE_REPLACED 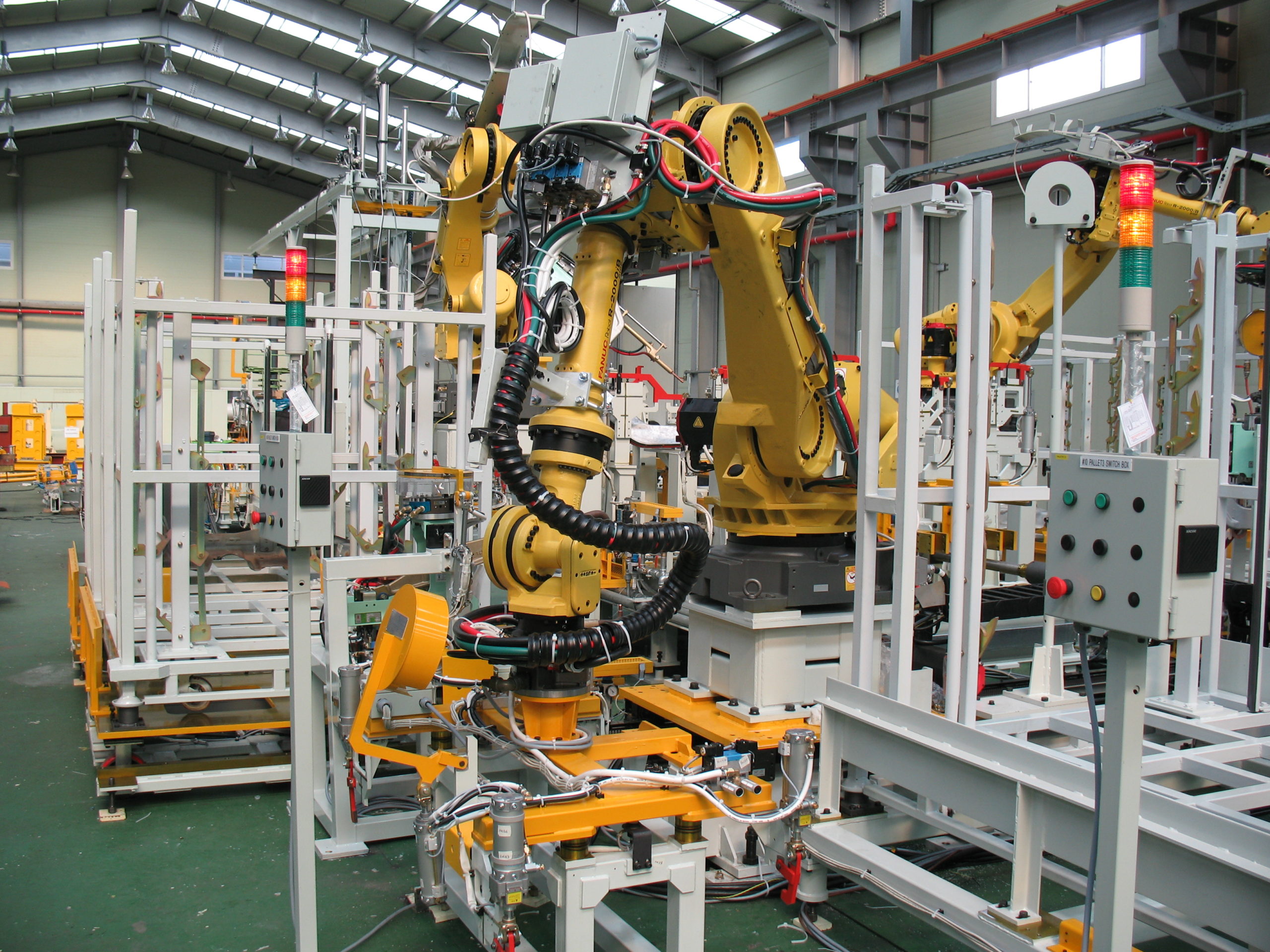 China’s economic rise and the damage inflicted on U.S. industry has been a wakeup call to many U.S. policymakers. But most conventional economists continue to hold firm to their ideological notion that only the market can respond, and that any more proactive government action, particularly focused on key sectors or technologies, is doomed to fail. For many, the only choice is between China’s command-and-control playbook and the market, albeit one perhaps supported by a bit more spending on education and research. This is ideological framing of the first order, grounded in neither logic nor research. The reality is that government is best positioned to “pick winners.” END_OF_DOCUMENT_TOKEN_TO_BE_REPLACED

It was a fitting and honorable configuration. But its day has past. Since 1989, the growing peril has been disintegration, not the postwar over-consolidation that made conservatives (justly) fearful for the future of liberty. Whether we’re speaking of economic globalization, mass migration, or transgenderism, boundaries are blurred. As Marx put is, “all that is solid melts into air.” END_OF_DOCUMENT_TOKEN_TO_BE_REPLACED 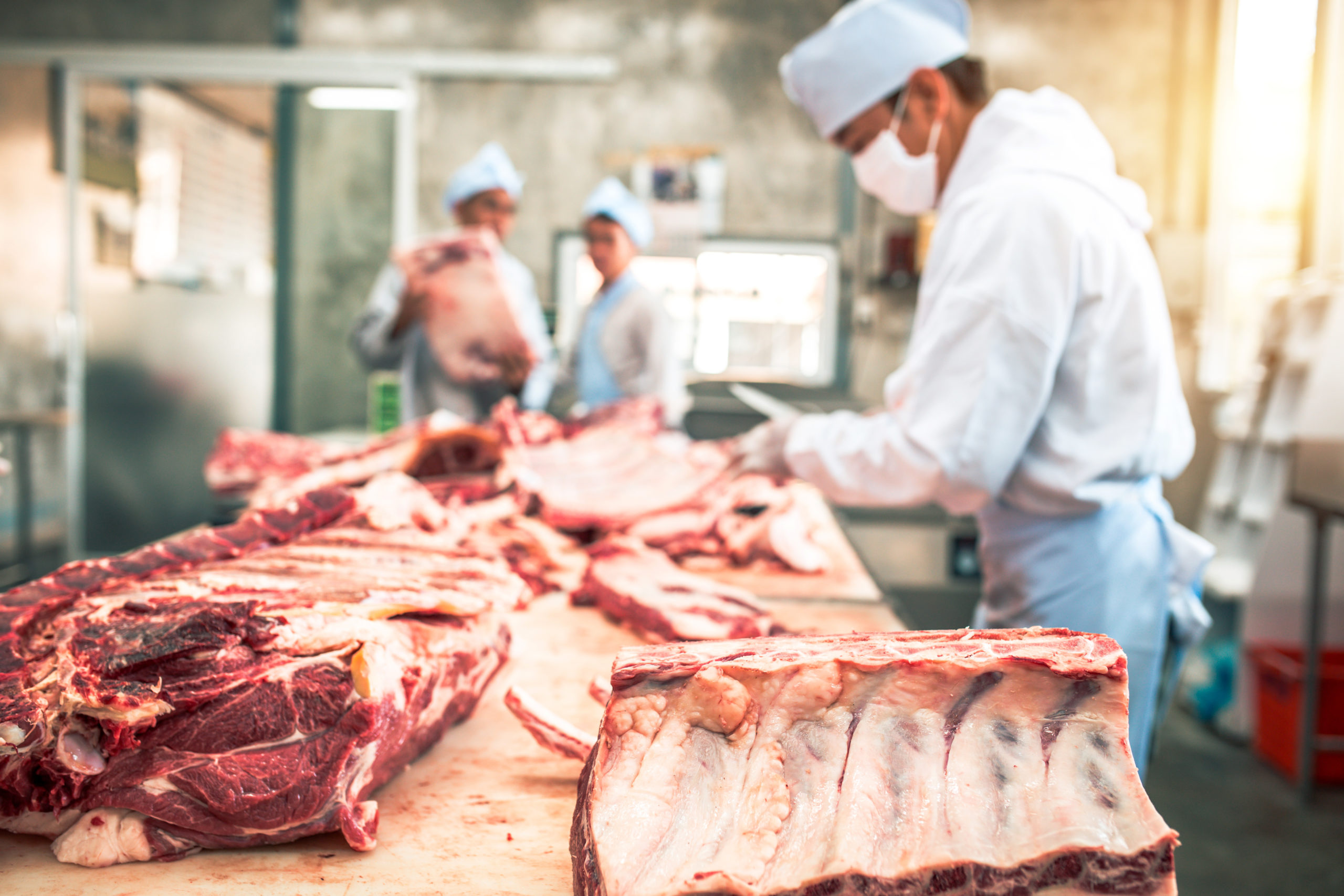 The COVID-19 panic has drawn long-overdue attention to the economic and health and financial challenges facing many “essential workers” including nurses and health aides, nursing home aides, slaughterhouse workers, truckers, grocery store clerks and other retail workers, warehouse workers, and others upon whom the daily functioning of our continental society depends.  Unfortunately the response of too many on the conventional right and left has been to fall back into ideological comfort zones—calling respectively for fewer regulations on business or higher wages and benefits for workers in general—rather than focusing on another reality that the pandemic has revealed: the appalling technological backwardness of many of these “essential” sectors. END_OF_DOCUMENT_TOKEN_TO_BE_REPLACED

Libertarians have long argued that markets are wiser than government, that the accumulated choices of many people acting without plan or intention results in more efficient economic outcomes that reflect their true preferences. In a truly free market society, people’s initiative and inventiveness are unleashed, allowing for massive prospects of innovation, transformation, and disruption.  It was for this reason that Friedrich von Hayek declared that he was not a conservative, since conservatives resist transformative change, instead preferring a society marked by stability, generational continuity, and slow change that accretes rather than transforms. END_OF_DOCUMENT_TOKEN_TO_BE_REPLACED