Re: I am the C.E.O. of Uber. Gig Workers Deserve Better. 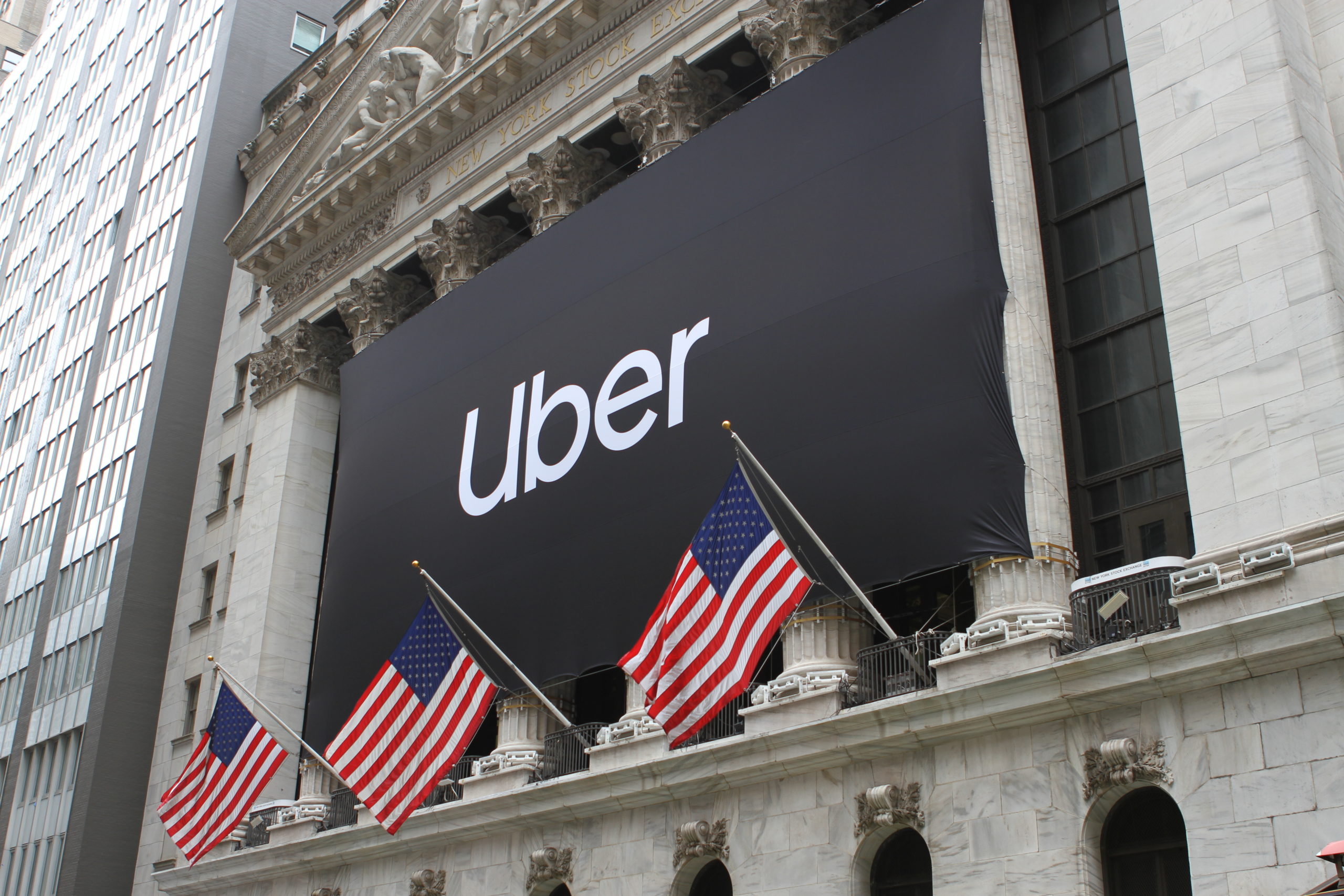 The “gig” may soon be up for Uber. A San Francisco judge’s ruling that ride-sharing services must treat their drivers as employees has both Uber and Lyft threatening to discontinue service in California, seemingly conceding that their money-losing business model relies not only on the subsidy of endless investor capital but also the legal arbitrage of ignoring the labor laws followed by others. But earlier this week, Uber CEO Dara Khorowshahi published a New York Times op-ed conceding the point that Uber treats drivers poorly and arguing for a different path forward.

Khorowshahi proposed a new employment status for gig workers that would maintain flexibility and independence while guaranteeing certain employee-like benefits and protections. In his plan, all gig companies would pay into portable “benefits funds” that workers could use for a range of benefits – from health and disability insurance to paid time off. In addition to the op-ed, Uber published a call to action for lawmakers and the industry to pursue further.

It’s a good first step. We ought to commend Uber for seeking accountability by placing constraints upon itself as well as seeking constraints from the outside – much as Oren Cass proposed in his essay last week.

But tellingly, Uber’s call for industry to “come together with government to raise the standard of work for all” includes no formal representation for workers or role for any form of organized labor. Instead, Uber has committed to helping its drivers register to vote in the upcoming election. Petitioning the government should not be the only pathway for addressing our economic challenges.

If gig employers like Uber wish to remain nontraditional employers, they should seek nontraditional ways for labor organizations to augment or even replace roles otherwise reserved for business or government.

The R Street Institute’s President Eli Lehrer and former SEIU President Andy Stern have proposed ways that states and industries might use waivers from federal labor law to experiment with new organizing models and enable existing labor unions to “unbundle” their services for members. Elsewhere, Lehrer has proposed new legal classifications for the gig economy – “flexible workers” and “job platforms” – that would guarantee basic employee protections, like anti-discrimination, and freedom from non-compete and “closed shop” restrictions for collective bargaining.

Such legal reforms could carve out the space for Uber and other gig employers to establish formal representation for their workers and a role for organized labor in:

Khorowshahi’s op-ed in The New York Times was an important step toward corporate responsibility in the gig economy, and Uber’s call to action and proposed constraints are promising models for corporate accountability. But gig companies must also recognize that outside constraints need not—indeed, should not—come from the state alone. Organized labor could offer a means of positive, countervailing power for workers in an industry where “flexibility” and “independence” have come at the expense of collective action and solidarity.

It is easy to offer workers promises for the future, but it takes a genuine commitment to corporate responsibility to give workers a proper stake in what those promises are and whether they are kept.