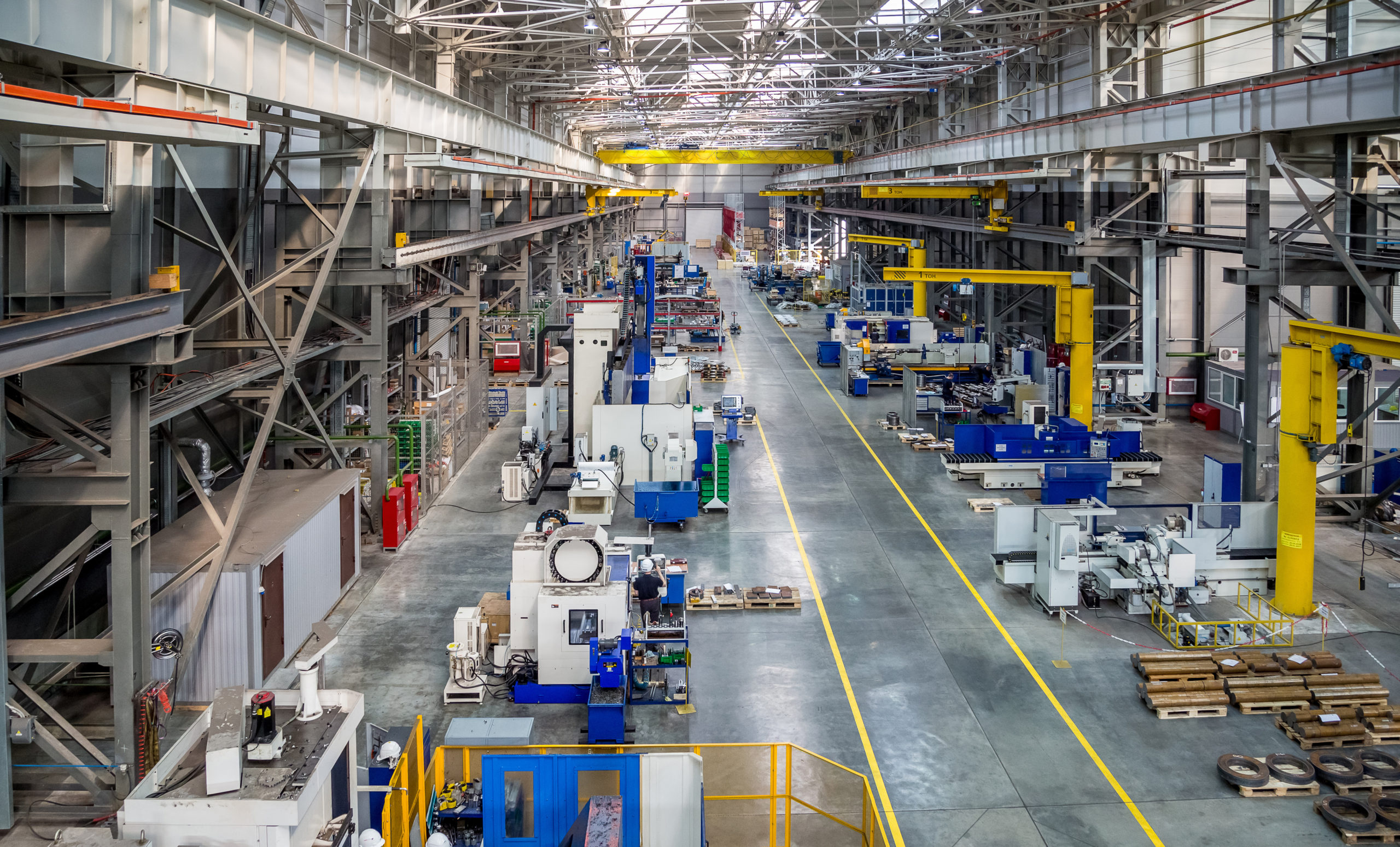 The partisan rancor in Washington is worse than any time in the last century. But surprisingly when it comes to economic policy, both parties share a common view: policy needn’t be concerned about enterprise capabilities. Conservatives focus on abstract “markets”, while progressives focus on government dictates. Neither gives more than a passing thought to ensuring that policies support organizations – for-profit, non-profit, and governmental – to be more innovative, competitive, and productive.

In the last year, fortunately, there are positive signs that policy makers on both sides of the aisle are rejecting these dead-end, intellectual straightjackets. Republicans like John Cornyn (TX), Tom Cotton (AR), Marco Rubio (FL) and Todd Young (IN), and Democrats like Chris Coons (DE), Chuck Schumer (NY), Krysten Sinema (AZ), and Mark Warner (VA) have all sponsored or co-sponsored key competitiveness legislation. Similar bipartisan efforts have been introduced in the House. And President Trump has highlighted the importance of restoring manufacturing competitiveness, while Joe Biden has laid out a reshoring and competitiveness plan.

While there are promising shoots of change, shifting U.S. economic policy to an enterprise focus is going to be a long and hard intellectual slog. It will require confronting long-held, stubbornly held views on both the right and the left.

We see this is commonality of ignoring enterprises in debates over both productivity (growth in output per hour) and competitiveness (the ability of the nation to run trade surpluses in high value-added products with good terms of trade).

When it comes to boosting per-capita income (the key driver of which is productivity growth), the answer for conservatives is to just cut taxes: ipso facto, after-tax incomes go up. Of course, individual tax cuts raise after-tax incomes more for higher income households and have to be paid back later in the form of lower spending or higher taxes.

The answer for progressives is to simply mandate higher pay and increase government transfer payments. As economist James Galbraith puts it “You want higher wages? Raise them.” But this does nothing to grow the pie, so its potential remains limited the rate of economic growth. Moreover, as Oren Cass has eloquently written, human dignity is enhanced more by higher earned income, than by government-transferred income.

Neither camp gives even a second thought to how to raise productivity, partly because the economists they rely on for guidance and benediction are productivity “know-nothings”. Former Clinton administration economist Alan Blinder explains that “Nothing— repeat, nothing—that economists know about growth gives us a recipe for adding a percentage point or more to the nation’s growth rate on a sustained basis.” Likewise, Bush administration economist Greg Mankiw writes, “Policy makers don’t have a lot of policy measures they can use to change pretax incomes.”

In other words, don’t worry about the engines of production (organizations), just find ways to funnel money to consumption, either through tax cuts or government spending and mandates.

As such, both camps almost completely ignore organizations, as raising productivity requires them to become more efficient. If conservatives think about organizations, it’s to “lighten the burden” government places on them, as if that is more than a minor factor constraining their productivity growth. If progressives think about organizations, it’s to demonize any company with with more than 500 employees. Although looking at the pushback on the government’s Paycheck Protection Program, even small employees with 100 or 200 workers are now no longer deserving of government help. Why not just go all the way and just say that the only worthy businesses are micro-enterprises, ideally owned by women or minorities.

When it comes to competitiveness it’s just as bad. The neoliberal economic consensus dismisses anyone focused on competitiveness as the equivalent of an economics chiropractor. Paul Krugman writes, “The notion that nations compete is incorrect… countries are not to any important degree in competition with each other.” Congressional Research Service economist Jane Gravelle agrees, stating that international competitiveness is a “term without rigorous meaning.”

And to the extent most conservatives care about competitiveness, the answer is the same for raising productivity: cut taxes and regulations; and as with productivity, it will be equally as ineffective. (This is not to say that stronger tax incentives for enterprises to invest in the building blocks of growth – R&D, capital equipment and worker training – are not needed; they are.) Progressives think about competitiveness even less, as for many of them competitiveness only pads the profits of greedy corporations. After all, they argue, we should stand in solidarity with the global working class against greedy corporations. Besides if you want “competitiveness”, just mandate “buy America” provisions and force companies to produce here. Problem solved.

And for both conservatives and progressives the idea that the rise of Chinese working class came at the expense of the U.S. working class is anathema, and even if it did, so what: global free trade is optimized and the global working class benefited?

For both, enterprises are on their own. Conservatives keep their fingers crossed that enterprises will respond to low regulations and taxes with behavior that advances the national interest, including higher wages for middle and working class Americas, For progressives, not only do they demonize large enterprises, threatening to tax, regulate and break them up until they become small and hence cleansed of their original sin, any problems can be solved by yet another government program, policy or mandate.

As a result, both camps are exempt from doing the hard work of figuring out what a developmental state focused on supporting enterprises to achieve national goals would look like and do. Rather, they can just sit back in comfort and propose either getting out of the way and hoping for the best or dictating to enterprises what to do; or better yet, substituting them with small, worker-run coops and public enterprises.

If Washington can ever move beyond the current economic delusions of both conservatives and progressives and recognize that the only effective economic policy is one that focuses front and center on enterprises of all sizes, the future of the U.S. economy could be bright. If not, expect more of the same: stagnant productivity and worsening competitiveness.