4/20/2021 Dorothy Ramsey
Does Anyone in Power Notice When Government Services Fail?
3/3/2021 Ruby Nicole Day
COVID’s Toll on the American Dream
4/20/2021 Patrick T. Brown
The Consultant Class Scores an Own Goal

Improvise, adapt, and overcome. The instructors at Marine Corps Recruit Training drilled those three words into the heads of my friends and myself back in 2010. It’s a pretty linear concept on a battlefield. But what do you do when asked to apply this to chasing the American Dream?

It’s ironic—that dream we’re all chasing, the idea that America affords everyone the freedom to succeed on their own terms? It’s not really something you can chase while in the military. When you’re in the service, the military takes away the necessary components of freedom; you are quite literally the property of the American government.

But we were a patriotic bunch, my platoon, so we didn’t really mind having our lives dictated to us. The “Dream” could wait. Besides, long-term planning didn’t make much sense to 19- and 20-year-olds who stood a real chance of dying before they were old enough to drink. We could improvise when the time came.

But after I separated from the military, no amount of improvisation could help me adapt. I ended up going to college, but always felt like an intruder, someone who never quite fit in.

For one thing, my classmates largely struggled with the impending burden of repaying their student loans, but I had no such concerns. I pulled triggers for Uncle Sam for four years in wars of questionable intent, and in return the government paid my tuition bills. Even if I never hit a high-paying job, I wouldn’t have to worry about escaping tens of thousands of dollars’ worth of student debt.

But even without that debt, I soon learned that it’s a hard world out there, even for college grads, and I had a new family to support. I worked the night shift on a factory floor for a couple years. It was a good job in a small town, and that classic American setting may have been enough to fulfill a “Dream” in years gone by.

But times had changed. The rising specter of climate change, and government action to combat it, threatened these traditional jobs, and people there felt like the new American Dream was being built atop the grave of their livelihoods. It was hard to see a long-term future for myself down there.

Eventually, my college degree finally landed me a better job, one that I really enjoy and that comes with significant benefits. I’ve reached now what I think is the American Dream, or at least some folks might call it that. The problem is that I don’t feel like I did anything to earn it.

It’s easy for some people to say we need to do more for our veterans; the best way to support returning war veterans is to stop creating war veterans in the first place. I survived a war in one piece when many of my brothers came back either missing limbs or inside flag-draped coffins. I survived not because I was braver or stronger than they were, but thanks to the dumb luck of not falling within a marksman’s crosshairs when he ambushed my squad in an open field. The luck of not stepping three inches to the right of a certain dirt path and detonating the bomb hidden there. Mere luck saw me through the war, and I wouldn’t be here now without it.

The lesson learned from my life thus far seems to be that the American Dream is within reach if only you’ll fight in Uncle Sam’s wars, and even then, you better be one of the lucky ones to survive unscathed, both physically and mentally. Being lucky enough to survive, keep all my limbs, and not sink into crippling depression was the first and most important step on the path that led to college and eventually to my current place. I was one of the “lucky ones,” even though many thousands just like me were not.

My American Dream feels stolen, like I purchased it with the blood of brothers and enemies. I keep thinking, what other lesson should I have learned? Is “hope you’re the lucky one” the only way to adapt and overcome life’s challenges? Is this really the American Dream we were meant to have?

Peter Martuneac
Peter Martuneac is a husband, father, and former United States Marine living in Indiana. In his spare time, he writes books as a self-published author.

COVID’s Toll on the American Dream

The American Dream—people have hung on to those three little words for decades, passed them down for generations. But it’s hard to see how we can believe in the dream right now. 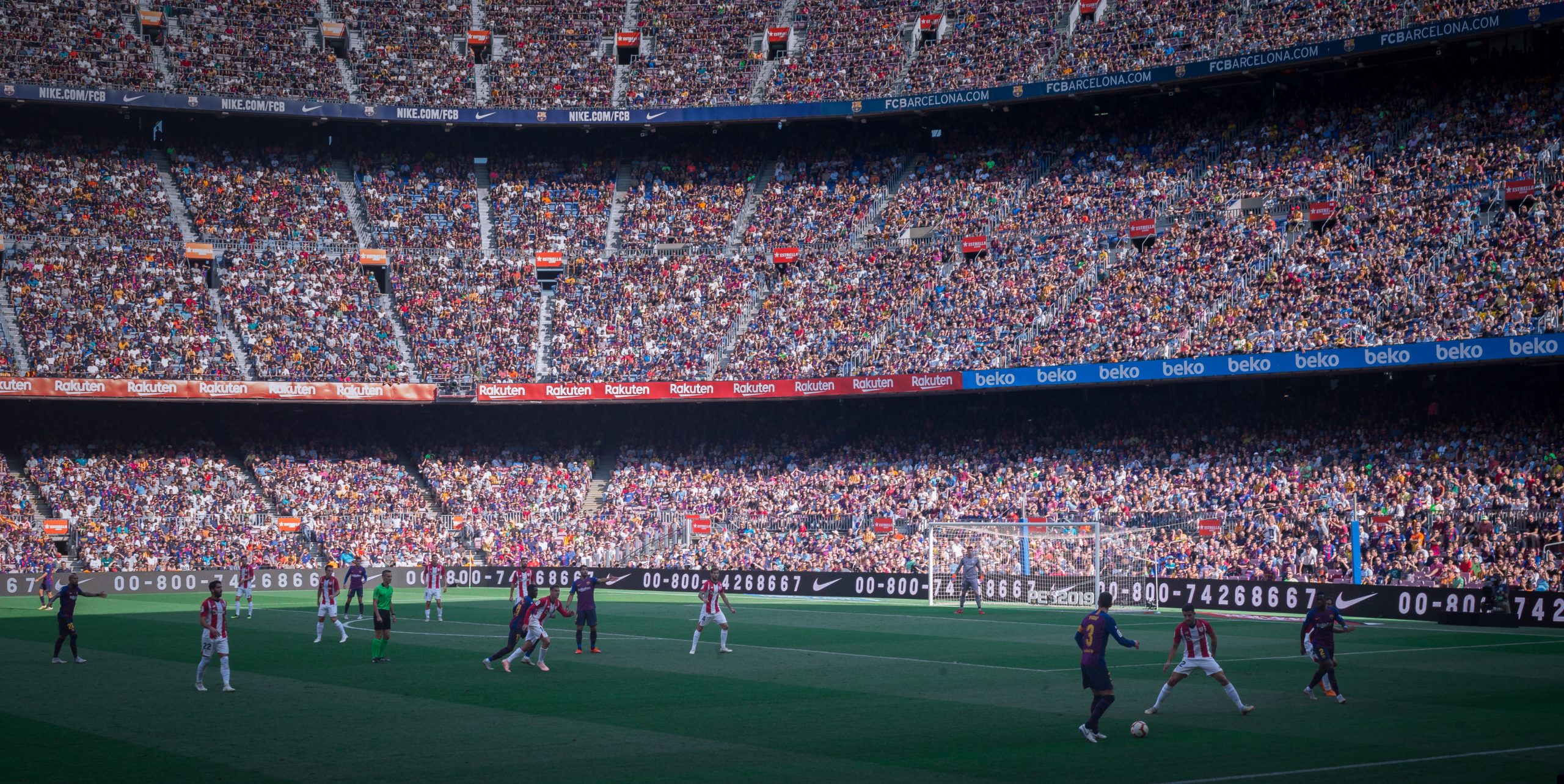