The death of Justice Ruth Bader Ginsburg less than 50 days before the 2020 election has dramatically increased the stakes of the election, and is exactly the type of September surprise that could scramble Americans’ voting patterns this late in the game.

What it underscores however is how we’re all getting played by the elites of this country who have designed the system exactly this way in order to remove even the illusion of choice from our lives.

Right now, those who find themselves on the pro or con side of a divisive social issue essentially have a gun to their heads. If you’re culturally conservative and you want a chance at preserving it through the courts you should vote for Trump, and if you’re culturally progressive and want your agenda codified and expanded into law then you should vote for Joe Biden. This is the reality of the situation and many millions of people will act accordingly on November 3rd, but why is it that way?

Starting in the 1970’s, both parties in Congress decided to embrace the same strategy of deferring the debate on social issues to the courts. It started with abortion and guns, but then the power of the court expanded with Obamacare, Citizens United, the Keystone XL pipeline, antitrust law, and other contentious issues.

So now, we are held hostage to our respective cultural values and forced to vote for legislators based upon a Supreme Court vote that they will take a few times in their six-year Senate term. It is seldom mentioned that senators also craft economic recovery packages, pass stimulus payments during the worst economic crisis since the Great Depression, and create other important laws that shape the American economy.

All of these senators know that even angry constituents will vote for them if they take the proper social stances, because they will cast a vote for a Supreme Court justice who will rule the way we want on public policy. Senators can screw working people by denying them stimulus payments, letting the country rot, and voting to keep more troops in Afghanistan, but come voting time they can come back to the district and claim to have delivered on their promise to vote the right way on the court.

In our flawed system we have dozens of GOP senators who claim to be pro-life and pro-family but refuse or go out of their way to improve people’s lives and conditions to a point where they can have children in the first place. Similarly, the ones who call themselves pro-choice and say they’re all for inclusivity really mean that they’re all for more female CEOs at the head of Wall Street banks or Silicon Valley venture capital firms.

It’s not all their fault, and the media should receive significant blame for the current predicament. During Justice Brett Kavanaugh’s confirmation, before Christine Blasey Ford’s sexual assault allegation, the media fixated on abortion all the time. The main drama being discussed was Susan Collins pressing Kavanaugh on Roe vs Wade, and to the extent there was coverage of anything else it was immigration, but that was only because DACA was in the news.

Looking at today, Trump has said that he will likely nominate a woman to the Supreme Court. It’s largely known in Washington that one of the front runners for the seat is judge Amy Coney Barrett. The very first piece that the New York Times wrote about her in 2017 covered abortion and religious issues. In the very first story that The Times writes about the frontrunners to replace Ginsburg, they say of Barrett that she is a favorite of the anti-abortion conservatives.

The elite media is obsessed with race, identity, and social issues because that is what our wealthy elites want us fighting about. Under this smoke screen, they can easily pass their neoliberal corporate agenda and distract people from evaluating where Supreme Court candidates fall on economic issues. For all of the articles written about Barrett’s position on abortion, very little will be written about her stances on antitrust laws, right-to-work laws, or any other legal debate about issues that matter to the working class.

The trick that helps corporatists in Congress the most is making every single election existential, because when things are existential everything else goes out of the window. How Wall Street conducts business, the growing wealth gap in America, our fatally low birthrates, the inability for Americans to provide for their families, and so many other major problems all go on the backburner in so-called existential times.

The never-ending media frenzy about existential times comes as corporate power has become as much if not more so a threat to your life, liberty and pursuit of happiness than a tyrannical government. There is never room in the existential narrative about how the stakes of our economic future and the ability for people to provide for themselves are actually existential, even though the current economic crisis continues ruining people’s lives. Americans deserve a chance to vote for someone based on economic issues that determine how we live our lives, rather than a single vote they’ll take on the Supreme Court. 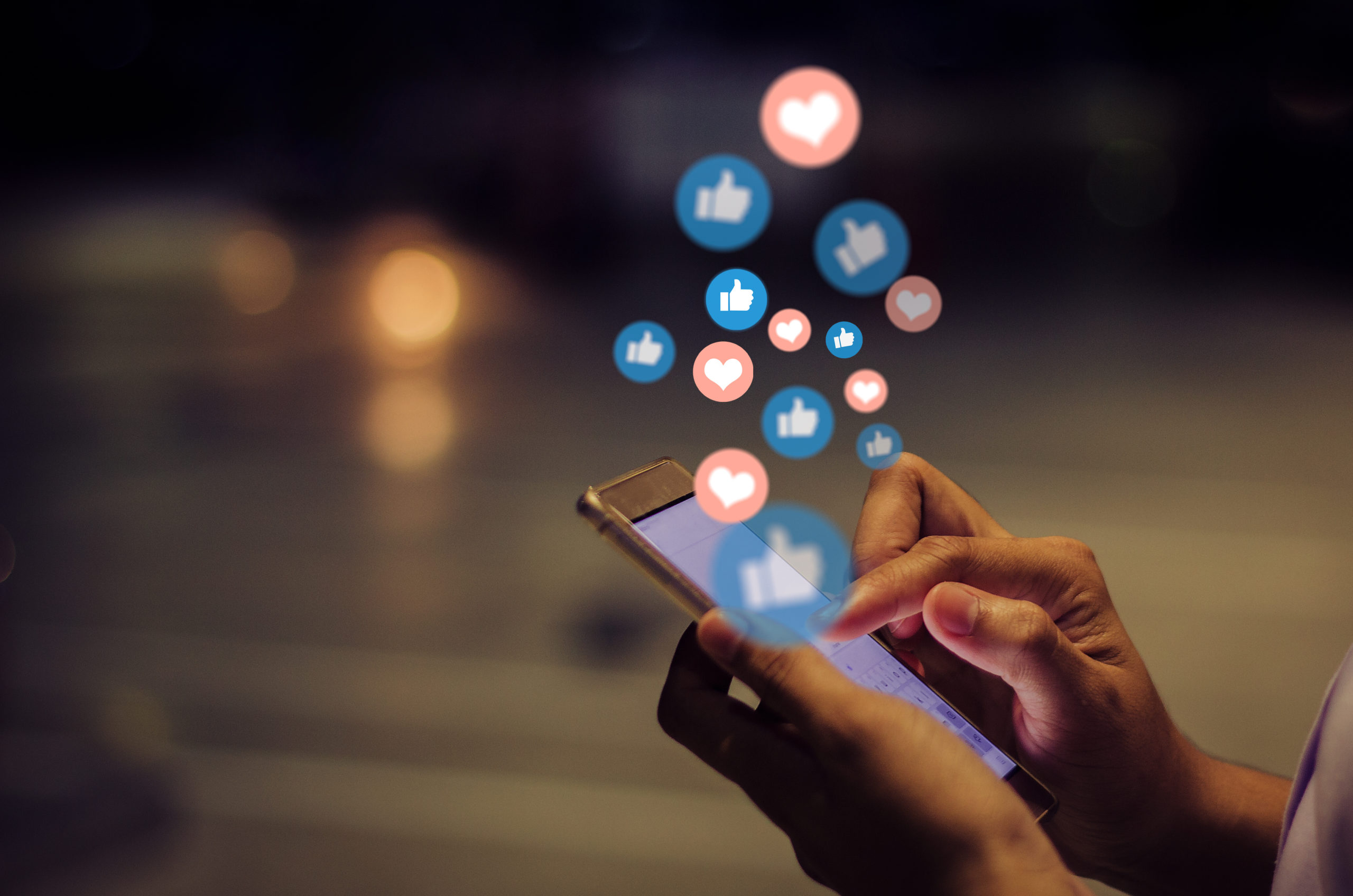 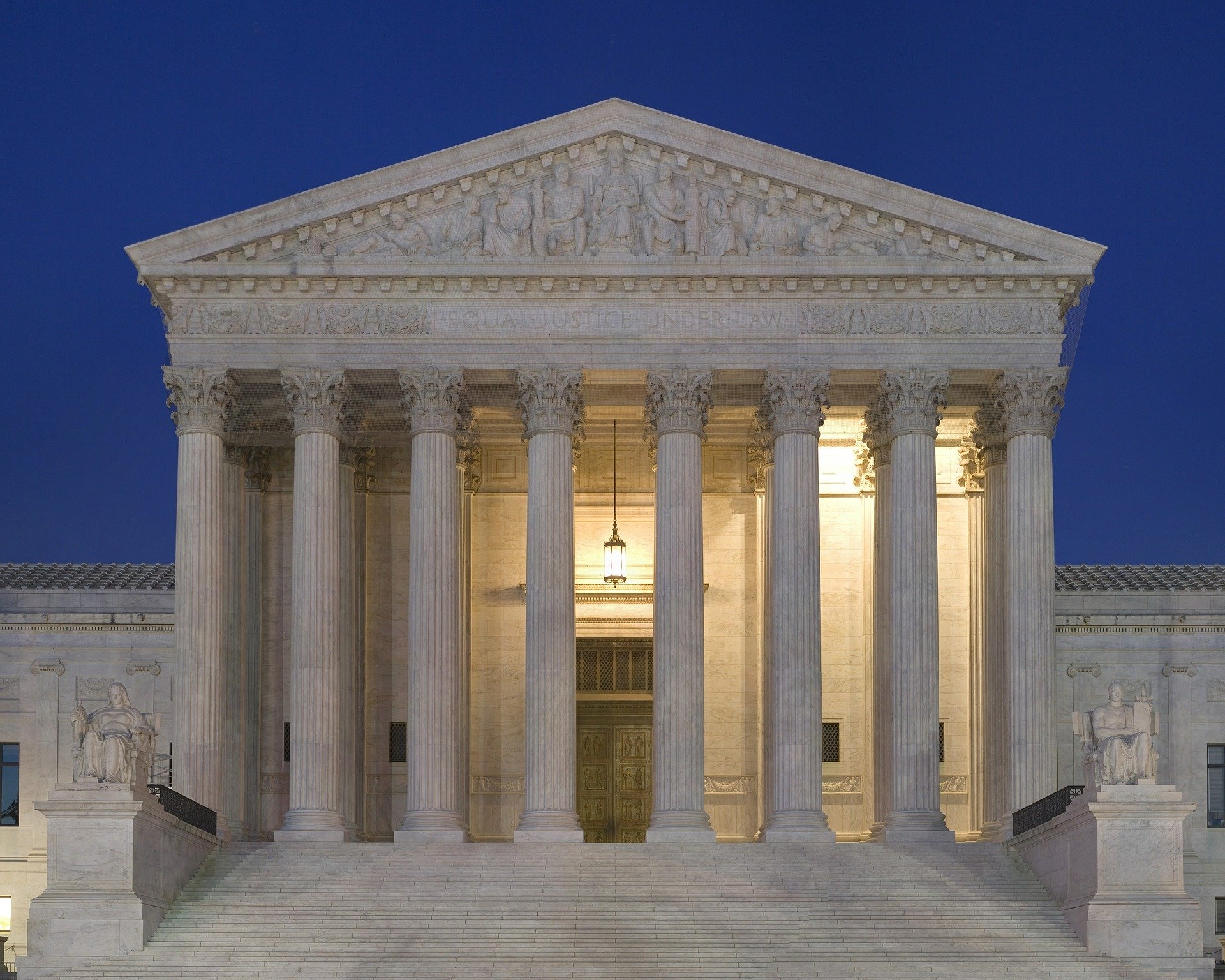