20 Years of “Free Trade” with China 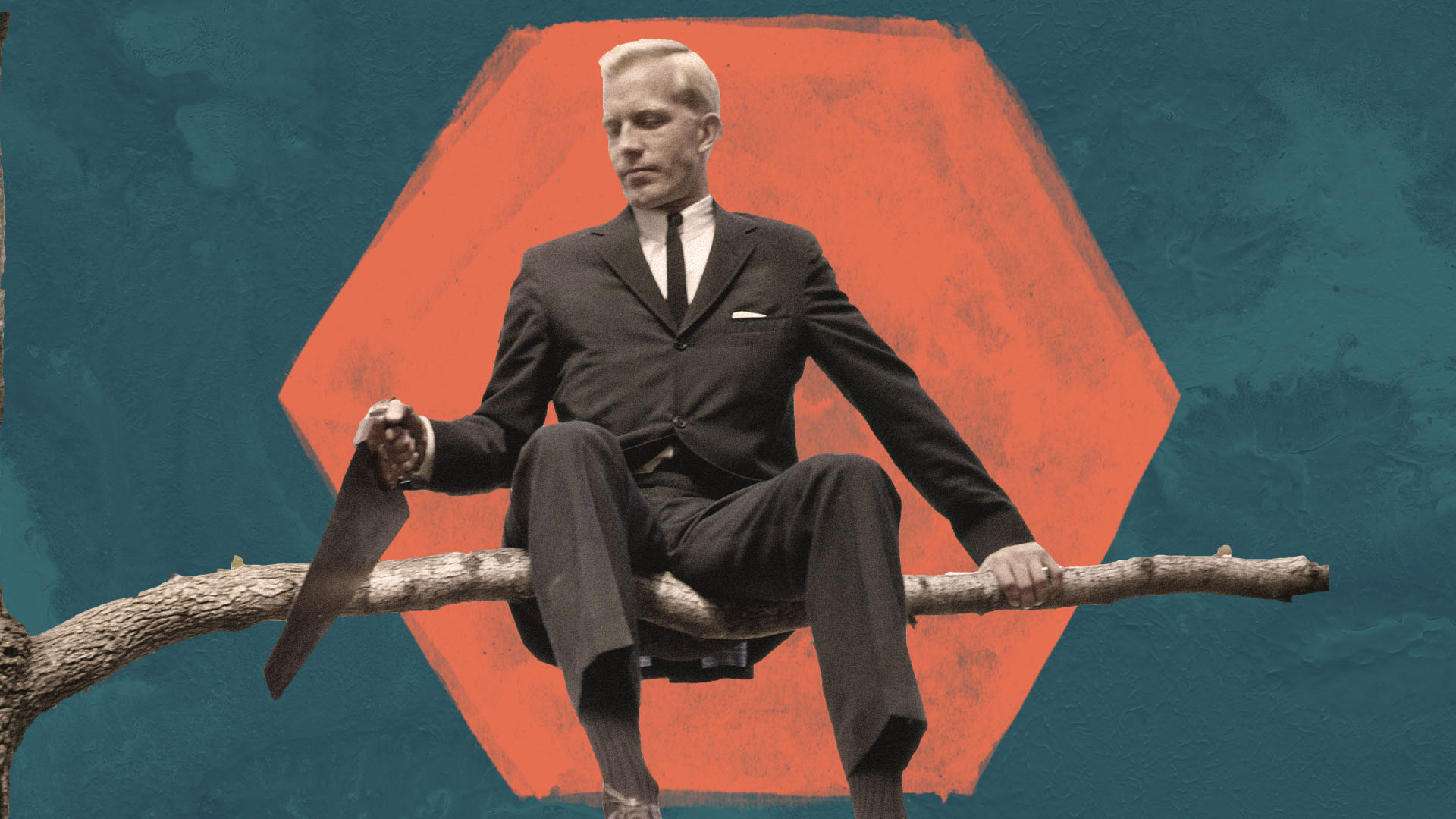 The decision to welcome China into the World Trade Organization two decades ago still has its defenders—the Xinhua News Agency, for instance, and the American Enterprise Institute’s Jim Pethokoukis. “Most obvious are the consumer benefits from China … and how Chinese import competition encouraged many American manufacturing firms to invest and innovate more,” observes Xinhua, while Pethokoukis notes that, “The United States has substantially benefited from China’s WTO entry in multiple areas including consumption, investment and trade.”

“China’s own reforms greatly improved its competitiveness, including privatizations and import liberalization,” says Pethokoukis, and “since joining the WTO in 2001, China has been advancing economic globalization with openness as a hallmark and shared prosperity as a vision,” according to Xinhua.

A growing consensus, however, takes the view that Senator Marco Rubio presented this week in American Compass’s inaugural Henry Clay Lecture in Political Economy. Rubio gave a comprehensive account of the fallout from free trade with China and indicted the bipartisan economic consensus that prevailed at the turn of the century. This consensus relied upon a series of assumptions: that Americans only had interests as consumers, that profit growth and stock market gains were synonymous with prosperity, and that trade would invariably beget political liberalization and international harmony. All have proved wrong.

Perhaps most dangerously, Rubio argued, the emerging global order has spawned a class of economic and political leaders whose interests are no longer aligned with America’s, making course correction that much harder. He quoted from Henry Clay’s first speech in the Senate, where Clay warned that some “have been engaged, to overthrow the American System, and to substitute the foreign,” and that while they were “long a resident of this country,” they have “no feelings, no attachments, no sympathies, no principles, in common with our people.”

“[Clay’s] words speak to a different time and place,” concluded Rubio, “but yet they have taken on new relevance and meaning in our day.”

We have adapted Senator Rubio’s speech as an essay, which we are pleased to present as this week’s Compass Point: Trading It All Away.