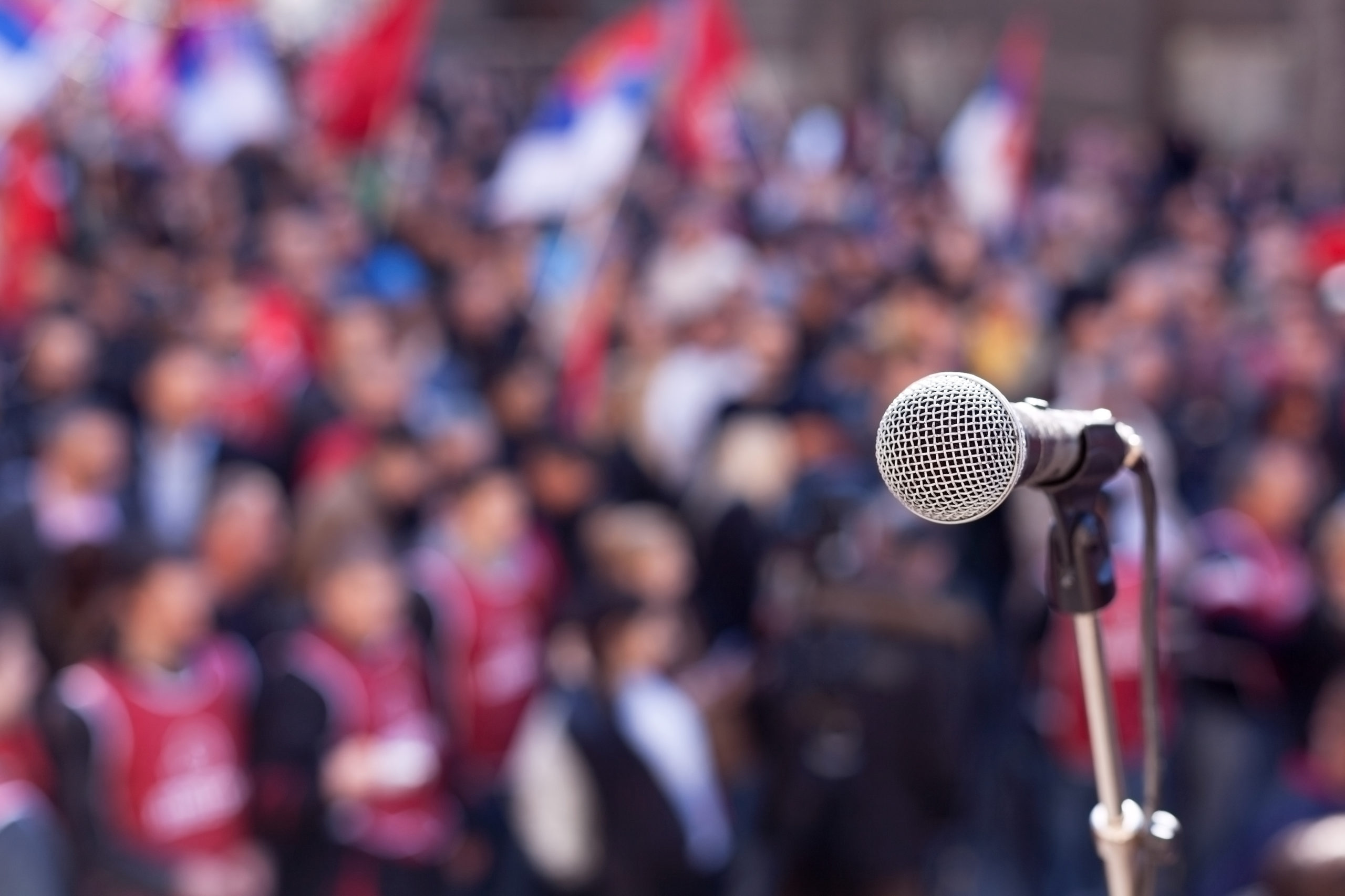 Last week, the House Antitrust Subcommittee grilled the CEOs of four large technology platforms – Apple, Amazon, Google, and Facebook – for five and a half hours, focusing on the market power these corporations have accumulated over the last fifteen to twenty years. Typically such hearings are superficial and partisan, with the Republicans and Democrats engaging in spats over annoying and largely irrelevant details. But this time, something unusual happened. The hearing was incredibly substantive, and members on both sides of the aisle focused on the market power wielded by these giants.

There was, however, a split on the committee, only it wasn’t between the Democrats and Republicans. It was between Republicans, all of whom worried about ideological censorship, but some of whom recognized such censorship as a result of monopoly power, and some of whom hewed to traditional libertarian defense of big business to do as it pleases. Ken Buck, Kelly Armstrong, Greg Staube, and Matt Gaetz all eyed the power and dominance of big tech, presuming that their ability to engage in censorship against conservatives was a function of dominance. Jim Jordan, by contrast, sought to ‘work the refs,’ which is to say demand special privileges from Facebook and Google for conservatives while supporting their monopolistic business models. The memo he prepared prior to the hearing included complaints about conservative censorship, but as a distraction from questions of market power. It could have been written, and probably was written, by big tech antitrust attorneys.

I bring this tension up because it is increasingly on display across the Republican side of the aisle. Take Vivek Ramaswamy’s piece in the Wall Street Journal noting that the power of big tech extends to what he calls, in a nod to price-fixing, ‘idea-fixing.’

The same companies that have improved consumer access to cheap products are increasingly limiting options in the marketplace of ideas and raising the cost of ideological dissent. This isn’t price fixing; it’s “idea fixing.” And it poses a greater long-term threat to the public than anything dreamed by the robber barons who ran Standard Oil and U.S. Steel.

Ramaswamy notes that YouTube has taken down videos relating to Covid, and that Facebook now has a Supreme Court-style arrangement to choose how to censor the platform in content moderation disputes. He goes beyond just big tech, observing Goldman Sachs has a new policy where it will not take companies to go public which do not meet certain social mandates, and that the Chinese government has successfully pressured companies like the National Basketball Association, Disney, and Marriott to censor their employees. Regardless of the merits of these decisions, he argues, these are decisions to be made through public policy, by elected bodies, or courts. Ramaswamy concludes:

This is the poisoned fruit of “stakeholder capitalism.” If society demands that corporate executives use their platforms to improve society, it entrusts those same executives with deciding what constitutes a better society. Yet in the year of Covid-19 and Black Lives Matter, this new idea—that corporate leaders should use their market power to implement social and political values—has quickly been ordained as the governing philosophy of American corporations.

America has a strong tradition of separating spheres of society to preserve the integrity of each. Separating capitalism from democracy is no less important than separating church from state. By using market power to exercise undue social, cultural and political power, today’s corporate leaders violate this fundamental American principle. It is time to resist this ideological cartel that now represents a more fundamental threat to the American public than any antitrust violation.

I’m a Democrat, and I don’t accept a number of his premises. There is little evidence of systemic bias against conservatives on these platforms. Buzzfeed today reported that Facebook just fired a senior engineer who collected evidence that Facebook gives preferential treatment to conservative accounts. I also don’t accept his underlying premise that these large tech platforms are big because they make great products, there’s plenty of evidence to the contrary, much of which came up in the hearing. Finally, I don’t understand what he means by separating capitalism from democracy. From the very first American corporate charters in the 1790s all the way through the passage of Section 230 of the Telecommunications Act, market structure is and always has been politically determined. All corporations  and markets are creatures of public policy.

All that said, Ramaswamy’s argument that public decisions are being made by unaccountable private actors is correct. My solution, and that of virtually all the Democrats and most of the Republicans, is a more assertive antitrust regime, including break-ups of these monopolistic actors so they can’t misuse their market power. Yet, as with Jim Jordan, the question becomes, well, so what does Ramaswamy propose? He seems to discount antitrust, which is simply one legal tool that would enable the structuring of markets to prohibit the concentrations of power he abhors. And while I don’t know what he thinks about public governance, it’s evident that Jordan doesn’t want a strong public sector that can constrain corporate actors. Certainly, if conservatives were serious about constraining corporate speech, if they genuinely believed that corporations shouldn’t “entrust [corporate] executives with deciding what constitutes a better society,” they wouldn’t spend decades attempting to build a court strategy to enact Citizens United, a decision that liberates corporate executives to do just what Ramaswamy fears.

And this is the trap in which modern Republicans find themselves in. They are in a party that has spent decades attempting to weaken public governance and liberate powerful monopolistic actors. Unsurprisingly, to the extent they have succeeded, they have turned citizens into serfs, reduced to begging, to wheedling through political connections, or to the use of cultural power to influence the organizers of concentrated capital.

That is no way to run a republic. But as libertarians have left no other options, what else is there? So unless conservatives want to continue to see a collapse of social cohesion and increasing attempts to enact political agendas through monopolistic corporations, they should support the restoration of public institutions and the break-up of private concentrations of power through anti-monopoly rules. They should turn against Citizens United, and recognize that a society without public rules is not a free society.