Family Trauma and the Skills Gap

Re: What Next: A Multi-Ethnic, Working-Class Conservatism 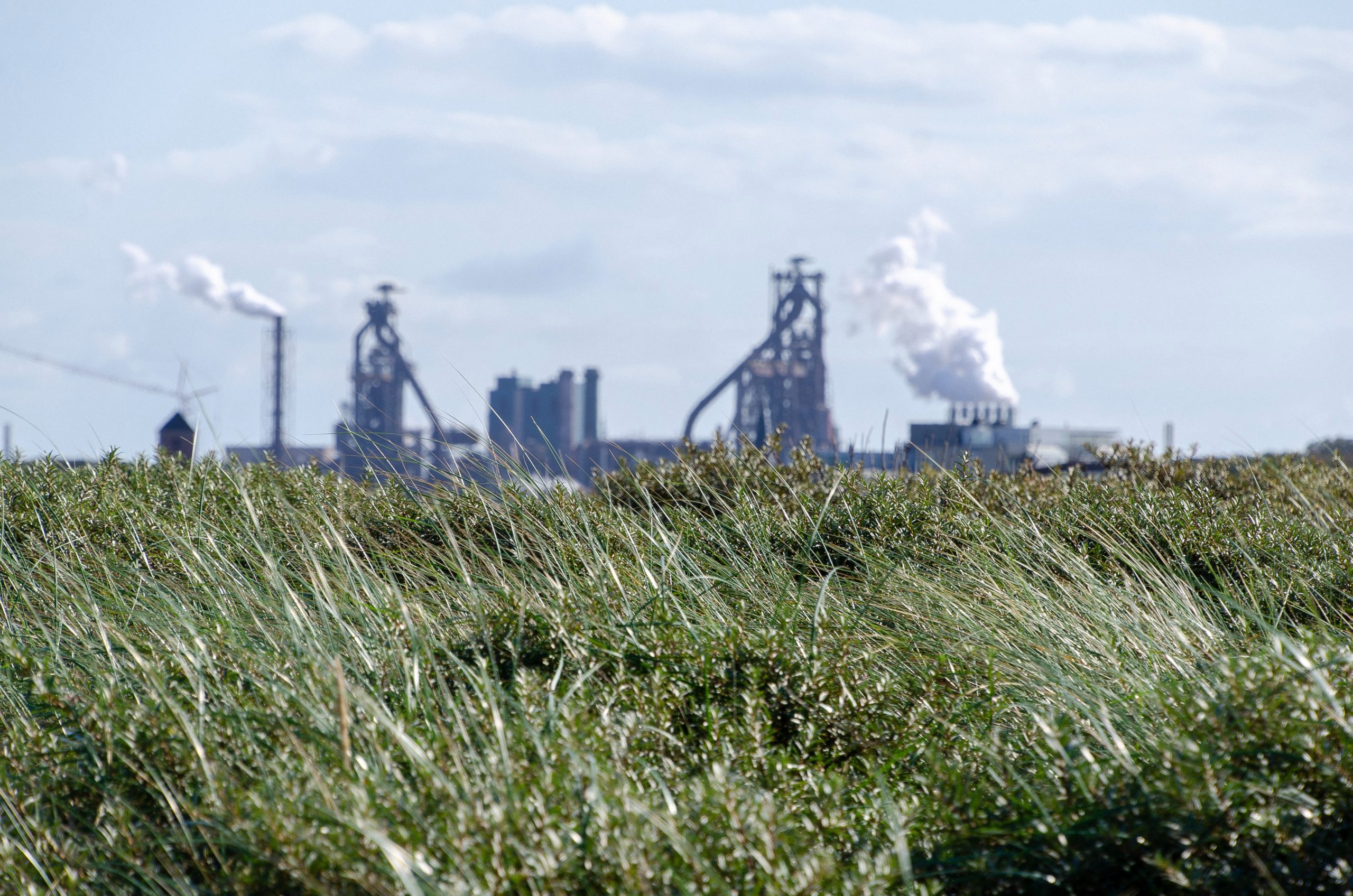 In a recent conversation hosted by American Compass, “What Next: A Multi-Ethnic, Working-Class Conservatism,” Ohio Congressman Anthony Gonzalez discussed the skills gap. “[T]he number one issue that I hear from employers is, I have jobs, I could hire 10 people tomorrow, but either the folks don’t want to do the work that we have, or I just can’t find the right people.”

In response, moderator Oren Cass noted that by “skills gap” people can mean two different things: 1.) that workers don’t have the technical training necessary for a particular job or 2.) that it is difficult to find workers interested in a particular job, or who can show up on time and pass a drug test. (This is not a fringe issue. In 2017 the New York Times reported that in some workplaces in Youngstown, Ohio, nearly half of applicants failed a drug test.)

Congressman Gonzalez sees the latter as deriving from the “crisis of hope”—shuttered factories and an opioid epidemic—in many northeastern Ohio communities.

I’ve heard similar concerns from employers and observed a similar “crisis of hope” in communities in southwestern Ohio where I live. As recovering heroin addict Lynn told me, no one grows up wanting to become a heroin addict. “No, all you do is try to avoid it your whole life,” Lynn said. “But then you get to the point where, ‘Oh my God, I lost everything. I guess I’ll try this because I have nothing left.’”

In addition to the experience of economic loss, the young adults I’ve interviewed more often comment on a deeper source of loss: in their family lives.

The trauma of problems in the family touch a person to the core—at their sense of autonomy—sometimes making free and responsible decisions seem elusive. Opportunity exists but goes unrealized.

I think of the young woman whose parents divorced and remarried multiple times and who told me, after quitting her job for the umpteenth time by simply not showing up, “For some reason, I’ll start something and then I don’t finish it. Ever…. It’s not good…. I’m not really sure why I do it.” She experienced dissonance between her actions and her will, and felt helpless. Or the young man who explained that—though it was no excuse and he didn’t want to feel sorry for himself—he thought that his spotty work history and the anger issues that interfered with his ability to keep a job had a lot to do with his family background: “And a lot of my friends, yeah, they were all from broken homes. And we were doing crazy things from a young age.”

Psychologists have studied the way that childhood trauma affects decision making later in life, and while I’m wary of determinism, the results are fascinating. In one study young adults participated in gambling simulations designed to assess decision making. As the Pacific Standard reported of the study, “The people who did not have stressful childhoods tended to pay attention to the clues and gamble wisely; those who had suffered severe trauma did not. They would, for instance, choose the shape that they had been warned against—and make the mistake again and again.”

They made decisions more quickly, but became more upset when the wrong decisions were made. Study participants also filled out a questionnaire about their real life behavior, revealing that those who made risky decisions in the gambling simulation also did so in real life. This was not related to intelligence, researcher Seth D. Pollak stressed. “Something about the stress of early childhood is changing the brain systems that allow us to attend to information that might signal potential risk or loss.”

In other words, we’re all free to make our own choices, but we are not free to make them apart from the circumstances we’ve inherited. There are many examples of people who work to overcome these obstacles—and believing that their choices do matter is often key, as J.D. Vance writes in Hillbilly Elegy—but for those who struggle there is room for an empathetic response. Rewiring the brain is not typically accomplished without an intensive variety of supports and more than a dash of good luck, as Vance’s moving story recently made into a film also illustrates.

Whether you are most comfortable describing this phenomenon in psychological terms or moral ones (is it a “changed brain system,” or a “lack of self-mastery,” or some mysterious interplay?) many young adults are encountering the labor market as individuals who are less-than-free. They are burdened by, as they would describe it, “past demons” and the resulting anger and trust issues, a noxious mix that has economic effects as well as personal ones.

Without reliable workers how can the economy flourish? Without stable families how can young people grow into secure and responsible adults? (Again, they still can—but the task becomes less streamlined, much more difficult, and the chances of success diminished.) And without a diverse economy that provides decent work for people of a variety of skill-levels, how can families find the self-sufficient stability that they seek?

These are among the questions a new conservative coalition must seek to answer. For the reality is this: the state of the family and the economy are inextricably intertwined. If the focus of a new conservative coalition is “to create a system where stable, secure families have a place to grow and prosper,” as Congressman Gonzalez put it, then we must promote policies to strengthen the economy in order to strengthen the family.

But that’s not all: we also must examine whether or not there are other ways outside the realm of economic policy to strengthen the family—for instance, what about better access to mental healthcare and addiction treatment? Or local partnerships with nonprofits to bring relationship education to high school students?—that can in time contribute to a stronger economy.

Because unless we can figure out how to help young adults rebound from family-inflicted and addiction-related wounds, we risk creating jobs that remain difficult to fill.