From the Primordial Supply-Side Soup 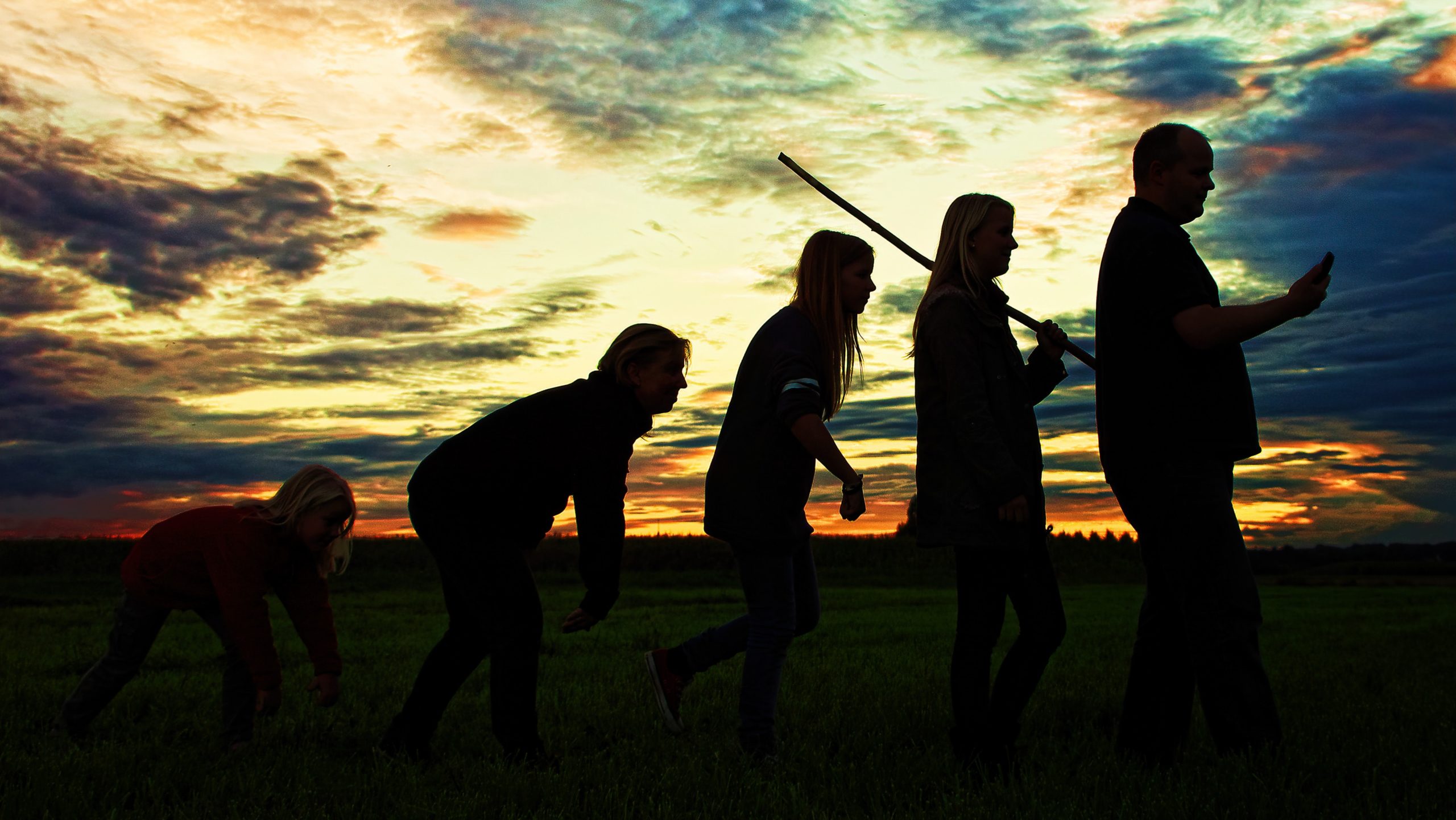 This morning’s commentary from the Wall Street Journal editorial board is of great scientific import, a fragile creature crushed into a perfectly preserved fossil by the forces of reality. Future researchers tracing the evolution of the American right-of-center from market fundamentalism to a viable economic conservatism will regard it as a vital transitional form—like a fish with legs but no lungs: laughably incoherent, woefully unsuited to its environment, and yet also an unmistakable sign of progress and a harbinger of better things to come.

The Journal editors want a Republican president seeking re-election to emphasize “an agenda for workers.” Good. But having perused their old playbook from cover to cover, they find that they have no such agenda and cannot conceive of one. Their leading suggestion is to preserve a corporate tax provision that would begin phasing out in 2023. Notably, they propose no new tax cuts or reforms. Their second suggestion is to “double down on deregulation,” with nary an idea for doing so.

Their “opportunity agenda” consists of “school choice for K-12 and vocational education after high school”—ten useful words in an 800-word editorial. Interestingly, they endorse the placed-based premise of Opportunity Zones and thus the use of “federal subsidies” to “spread investment into depressed areas,” but offer no new policies in that direction.

That’s it, the entirety of their “alternative economic platform with broader appeal.” Gone are the vestigial tax cuts, trade deals, and financial accelerants. But nothing has yet replaced them.

The final paragraphs declare Republicans “destined to play defense on health care” and lament Trump’s “populist themes” on globalization, suggesting “a second-term immigration compromise that would offer to legalize Dreamers and expand legal immigration in return for more border control.” That’s not sold as “an agenda for workers,” though, it is intended to help Trump “expand his support among Hispanics and suburban swing voters.”

One sympathizes with the Journal editorial board’s predicament. It’s a harsh world outside the cozy but evaporating shallows of supply-side dogma. Some adapt and thrive, others flop around until they expire. The result for conservatism, fortunately, will not be extinction but rather a stronger iteration, better able to meet the modern environment’s challenges.