Government Spending Is Already Too Burdensome 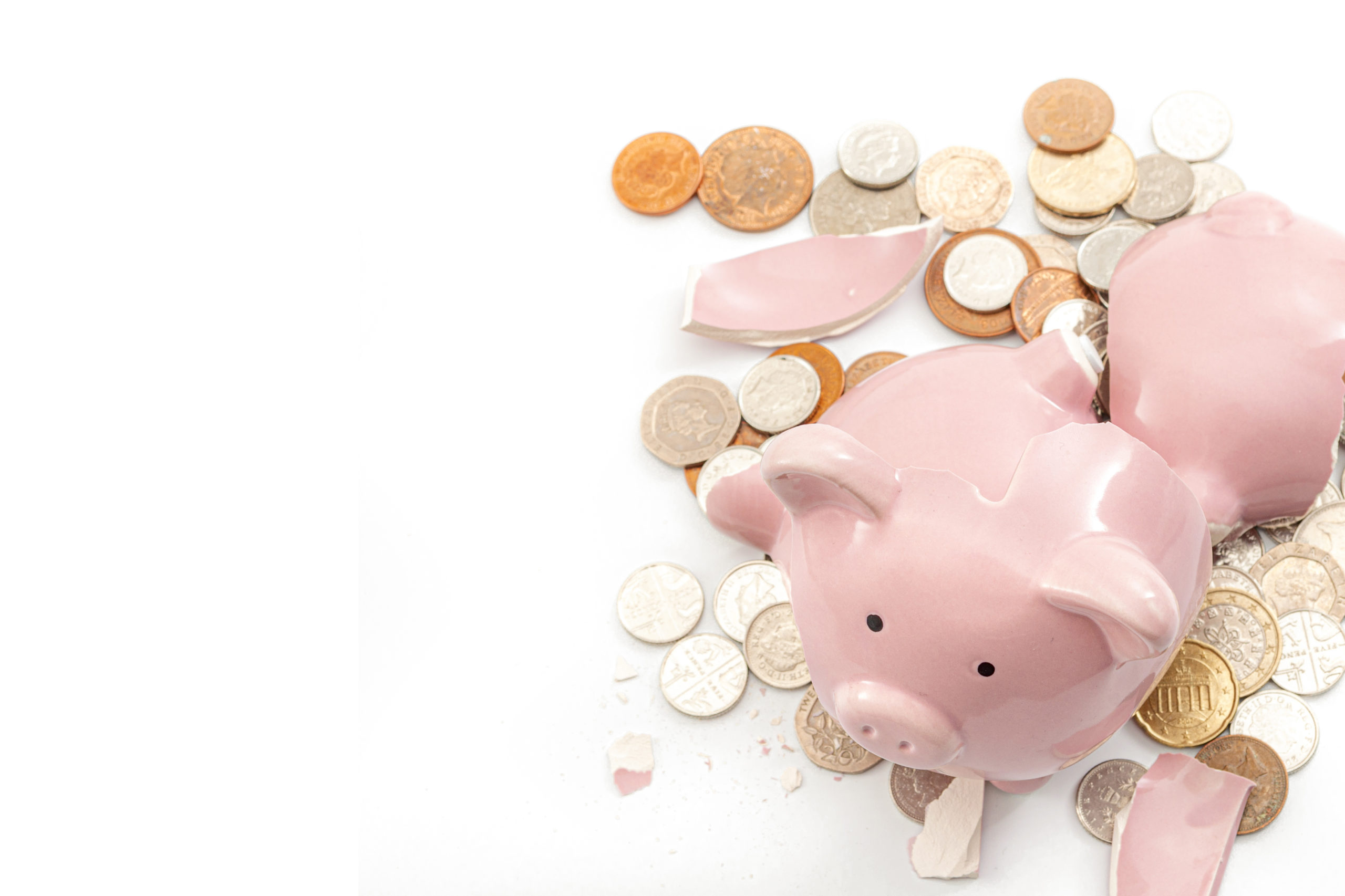 [Note: This comment was co-authored by Dan Mitchell of the Center for Freedom and Prosperity. It is from a series of responses to the proposal for a Family Income Supplemental Credit.]

At the risk of being caricatured as drown-government-in-the-bathtub libertarians, we think the proposal for a Family Income Supplemental Credit (Fisc) from Oren Cass and Wells King is misguided, mostly because it would raise tax rates and expand the burden of government spending.

Supporters estimate the Fisc would cost $200 billion annually. A majority of that cost — $120 billion per year — would be financed by eliminating the existing child tax credit. This change presumably would not have a significant economic effect, either positive or negative. And it arguably would not represent an increase in the size and scope of government.

But the rest of the Fisc, $80 billion per year, would be financed with tax increases. Since the federal government presently is far too large — and since it is expected to become an even bigger burden in the future — this fact alone should make the Fisc a non-starter as a matter of fiscal policy.

It is particularly worrisome that proponents want to use higher income tax rates as the main source of new revenue. More specifically, the plan calls for $60 billion of new revenue from increasing income tax rates for households making more than about $85,000 (for single taxpayers) or $171,000 (for married taxpayers). Cass and King speculate that tax rates would have increase by two percentage points, but the Congressional Budget office’s most recent estimates suggest the increase in rates would be much closer to 3 percent.

Income tax rates already are too high, and President Biden wants to raise them further. Self-styled conservatives should not be aiding and abetting the push for class-warfare taxation by adding to the collection of proposed tax-rate increases on workers, investors, entrepreneurs, and business owners.

And it is also worth noting that the Fisc’s phase-out (for individuals making more than $100,000 and couples making more than $200,000) means the handout from the government is reduced by $10 for every $100 of additional income. The combination of that implicit tax rate with the high explicit tax rates in the internal revenue code will discourage productive economic behavior (and Cass and King agree, writing that, “a phase-out substantially increases the implicit marginal tax rate for households in the relevant income window”).

The Cass-King proposal does have one advantage over Senator Romney’s proposal for child allowances, in that households must earn income the prior year to be eligible for the Fisc. This reduces the risk that recipients will be encouraged to drop out of the labor force. But being better than Romney’s plan is hardly an endorsement.

We will conclude by observing that it would be desirable for families to have more economic opportunity and financial security. However, it doesn’t follow that conservatives should support subsidizing child-bearing and -rearing. We do not think copying Europe and imposing more redistribution is the right approach. Americans enjoy far-higher living standards than people on the other side of the Atlantic Ocean, thanks in part to our smaller fiscal burden.

It would be far better to focus on the policies of “market fundamentalism” that have a proven track record of delivering faster growth, improved productivity, and rising wages.

END_OF_DOCUMENT_TOKEN_TO_BE_REPLACED

Veronique de Rugy is a Senior Research Fellow at the Mercatus Center at George Mason University and a nationally syndicated columnist.