How to Bound the American Market 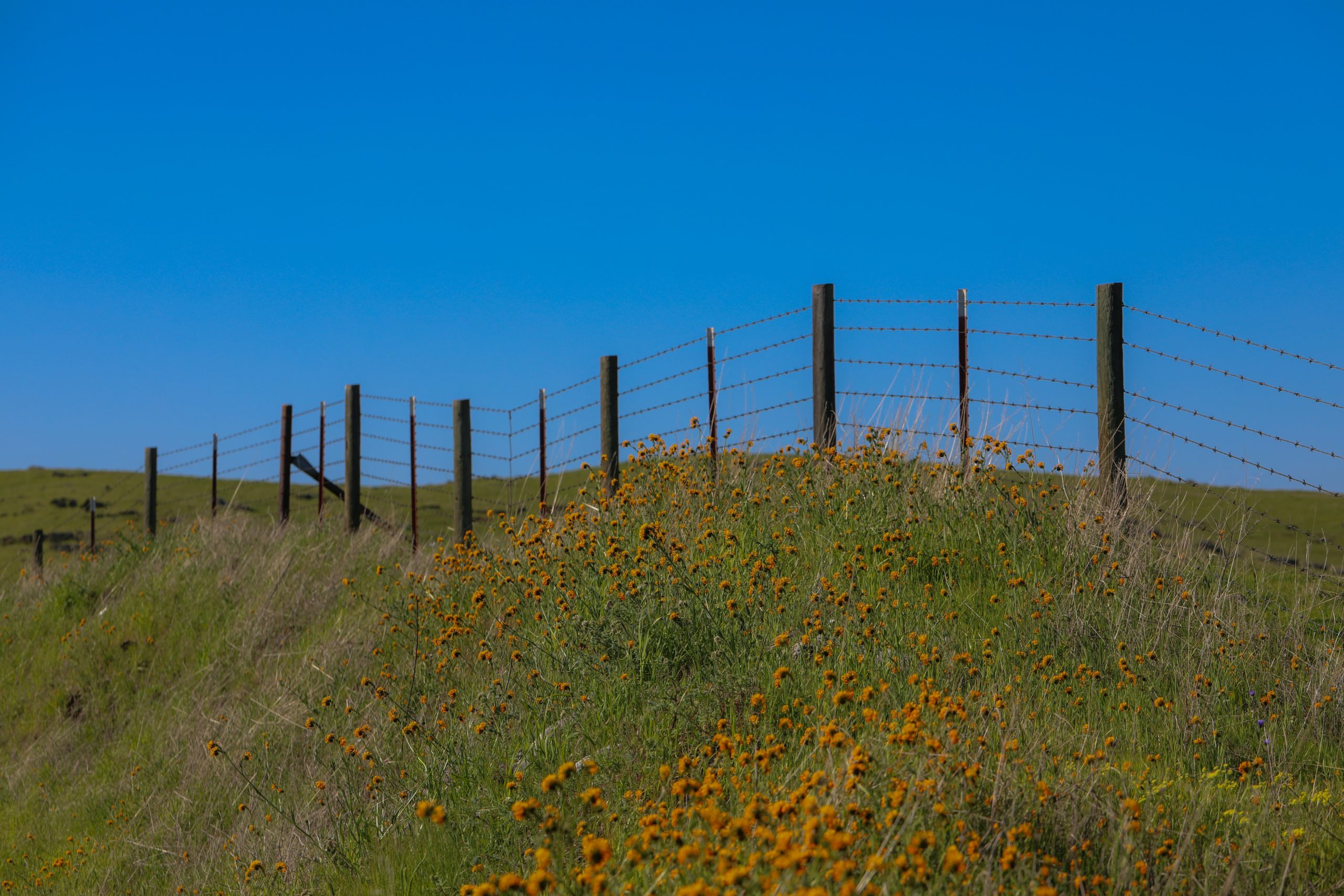 In his essay, Oren Cass correctly argues that a well-functioning capitalist system requires a “bounded market” within a nation-state that imposes interdependence on labor, capital, and consumers. Frictionless capital mobility across borders, in contrast, decouples the interests of investors from their country and their workers.

Global capital flows have become massive in volume, unrelated to the size of the real economies of the world. Large capital inflows and outflows seem intuitively beneficial to a country, but the reality is that they can cause surges and imbalances of production, consumption, exchange rates, and inflation. They also cause income inequality, deindustrialization, and economic distortions that gave rise to the U.S.–China economic rivalry.

Adding “friction” to cross border flows of goods (broad tariffs) and capital (charges on cross border capital flows) is needed for countries to reclaim control of their economies for balanced development. Any tariffs or capital flow charges need not increase overall taxation because domestic taxes could be lowered in proportion to the new revenue.

Only a nation-state possesses the policy tools necessary to successfully manage an economy that generates broadly shared and steadily growing prosperity. Those tools include a common currency, banking system, labor market, regulatory regime, monetary policy, and fiscal policy. Free trade can occur within a nation-state but not with other nation-states, because all those policies often overwhelm targeted tariff moves.

When China joined the World Trade Organization (WTO), its tariffs were lowered, but the bilateral trade balance with the U.S. worsened dramatically. China devalued its exchange rate, increased industrial subsidies, and refused to allow many of its companies to buy inputs from abroad. China is now the second biggest economy in the world, has developed many industries at large scale, and has displaced many American companies that previously produced those goods.

It is a core function of government to win the global competition for good jobs and industries as Jim Clifton, CEO of Gallup, has observed. If the government can’t do so, the citizens will vote for different leadership.

Yet neoliberals focus on cheap goods today and improving efficiencies within the scope of current production—a static analysis. They lack the tools or the motivation to calculate the future benefits of developing new or expanded domestic supply chains, making sure they have a customer base to get production to scale, and protecting them from incumbent foreign competitors. Ricardo devotees may believe comparative advantage is somehow natural and static, but it is created by the policies of man, not the grace of God.

American Compass is correct in pointing out that “the underlying problem is one of imbalance.” In the U.S., imbalances between wealthy states and poor states have been mitigated by fiscal and monetary policies, but its imbalances with other countries persist.

Exchange rate misalignment is the biggest cause of such trade imbalances. Global capital has detached from real economies and simply seeks high returns or safety in the U.S. The glut of global capital buying dollar-denominated financial assets pushes the dollar higher than it would otherwise be. An overvalued dollar makes imports cheaper and exports more expensive in the global market.

A U.S. policy to realign the dollar to a trade-balancing equilibrium price would immediately move the U.S. current account towards balance. Finance ministers across the globe know that exchange rates impact “external competitiveness,” yet U.S. monetary policy authorities resist using the exchange rate to achieve trade goals, and most American trade policy “experts” do not grasp how capital flows drive trade imbalances.

The Coalition for a Prosperous America (CPA) has shown how a variable fee on foreign capital inflows (e.g., a market access charge) is needed to moderate the dollar exchange rate toward a trade balancing target. A market access charge that drives the dollar exchange rate to trade-balancing levels would dramatically boost growth, create jobs, and grow incomes in the real economy.

The “bounded market” is a worthy and achievable goal for the United States. Other countries manage exchange rates and capital flows for trade competitiveness and are not “isolationist” for doing so. Their trade with other countries remains vigorous, but balanced—neither exports nor imports predominate. Industrial strategy in the context of balanced trade can and should improve the industrial mix with increasing productivity, rising real wages, relentless innovation and protection of national security.

END_OF_DOCUMENT_TOKEN_TO_BE_REPLACED

Michael Stumo is the Chief Executive Officer of the Coalition for a Prosperous America.