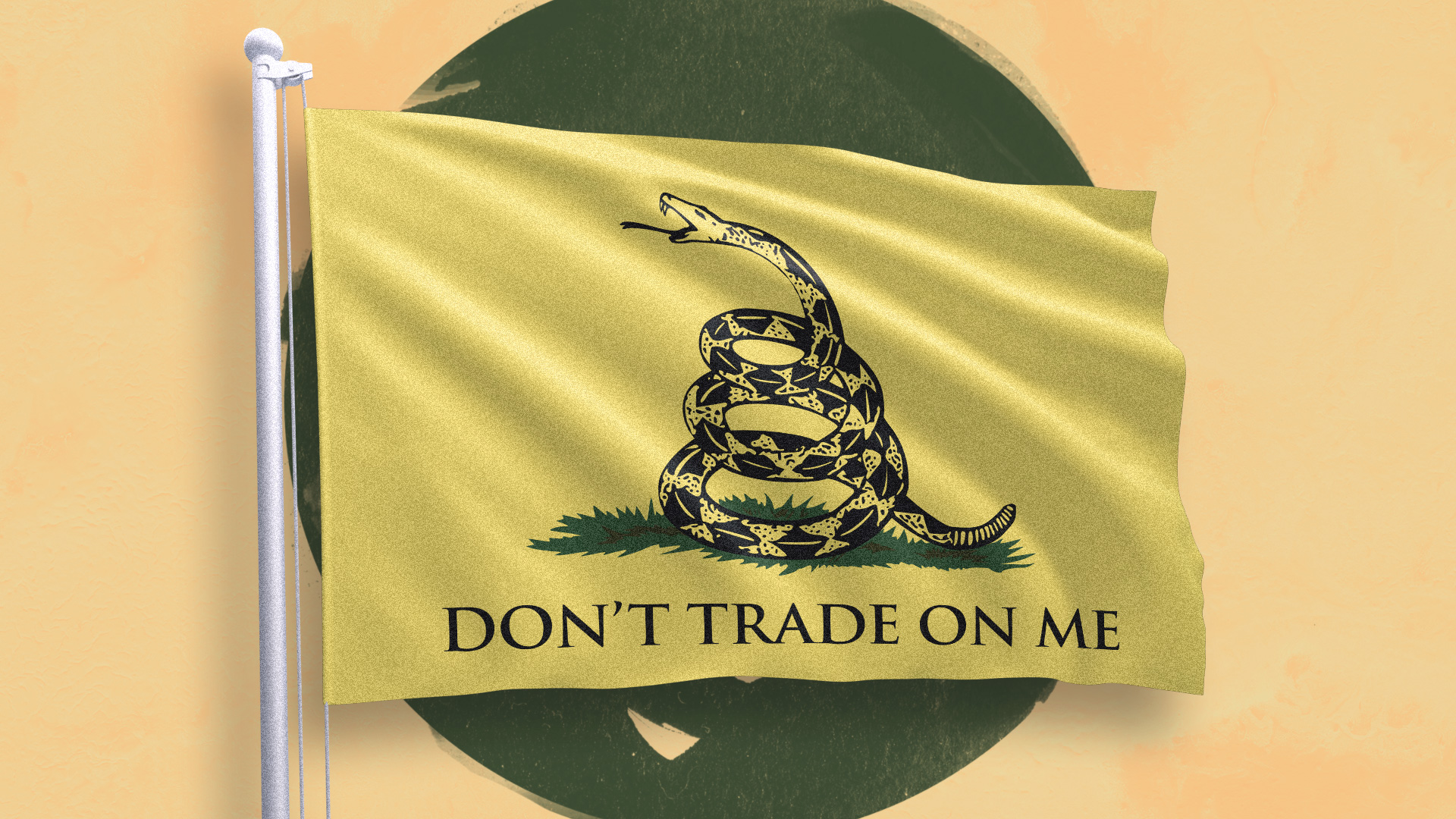 I spoke earlier this week at a private event for a fervently free-market group. Bringing new ways of thinking to such audiences is a favorite pastime of mine, and one of American Compass’s reasons for being. Partly, of course, this presents an opportunity to persuade. As important, I get to hear the questions and counterarguments directly, and test out which responses are best received. It has been both satisfying and encouraging to see a sharp uptick in invitations for these kinds of presentations over the past year.

Anyway, in this particular talk I emphasized the role of robust national economic policy—up to and including trade barriers—in advancing liberty and prosperity. When I was done, an audience member posed a very fair question: How could it possibly advance liberty to interfere with people’s right to trade freely? Isn’t that part of liberty?

That depends, I replied, on what we mean by liberty and from whence it comes. If liberty is simply the freedom to do anything I want anytime I want then, yes, a trade barrier would reduce liberty. But what if a commitment to maximizing individual liberty at every moment in time produces an unstable society and a weak economy incapable of supporting a civil and democratic politics? We advance liberty by building and strengthening a nation capable of advancing liberty, recognizing that this requires more than the simplistic choice of all liberty all the time. As Burke wrote in Reflections on the Revolution in France, “That [man] may secure some liberty, he makes a surrender in trust of the whole of it.”

This is the tradition of liberty on which America was built. The Founders created a commercial republic and cherished the free market—but it was a free domestic market that interested them. They sought freedom from dependence on foreign power, not freedom to be dependent. The equation of liberty with free trade came later, in a plot twist that John Burtka examines in this week’s Compass Point:

The hard lessons of history and great power competition showed that England wanted nothing more than to smother America’s infant industries in the cradle and keep the new nation dependent on her mother country forever. If America followed the course of free trade, [John] Adams reasoned, her future would be marked by industrial annihilation, economic ruin, consumer extravagance, and debt.

[Thomas] Jefferson echoed the same themes, concluding his letter to [Benjamin] Austin with a prophetic and tragic warning about ideologues who would use free-trade absolutism as a “stalking horse to cover their disloyal propensities to keep us in eternal vassalage to a foreign & unfriendly people.” So it was in the Antebellum South.

It was the slaveholding South, Burtka explains, that developed a taste for the British Empire’s flavor of free international trade as a way to justify and support their brutal and backward economic system. In rebellion, the South went so far as to mostly adopt the U.S. Constitution as the Confederate one but make specific changes to replace the “American System” of economic development with a market fundamentalism:

Its Article I, Section 8, Clause 1 authorizes Congress to “to lay and collect taxes” and so forth, as in the American original. But the drafters inserted specific provisions that “no bounties [subsidies] shall be granted from the Treasury; nor shall any duties or taxes on importations from foreign nations be laid to promote or foster any branch of industry.” Likewise, Clause 3 copies the U.S. Constitution’s same clause authorizing Congress “to regulate commerce with foreign nations” but rather stridently adds that “neither this, nor any other clause contained in the Constitution, shall ever be construed to delegate the power to Congress to appropriate money for any internal improvement intended to facilitate commerce.”

In a real sense, the Confederacy was America’s first experiment with a free-trade maximalist regime—and it was a spectacular failure.

Of course, the historical record cannot vindicate or indict a policy approach merely by its association with a blessed or blighted regime. You know who supported a strong welfare state? Hitler, is not a useful mode of argument. We must evaluate policies on their merits.

But when philosophical principles and the American tradition come into focus, as they invariably do in conservative debates, especially by libertarians promoting an abstract ideology that tends to crumble on contact with reality, we should at least be sure to trace the history carefully. Free international trade is not a vital tenet of liberty in the American tradition; it was adopted, in Burtka’s words, “for the worst reasons and delivered the worst results.”

I don’t know if this answer satisfied my questioner entirely, but I was pleased to give him something new to think about.