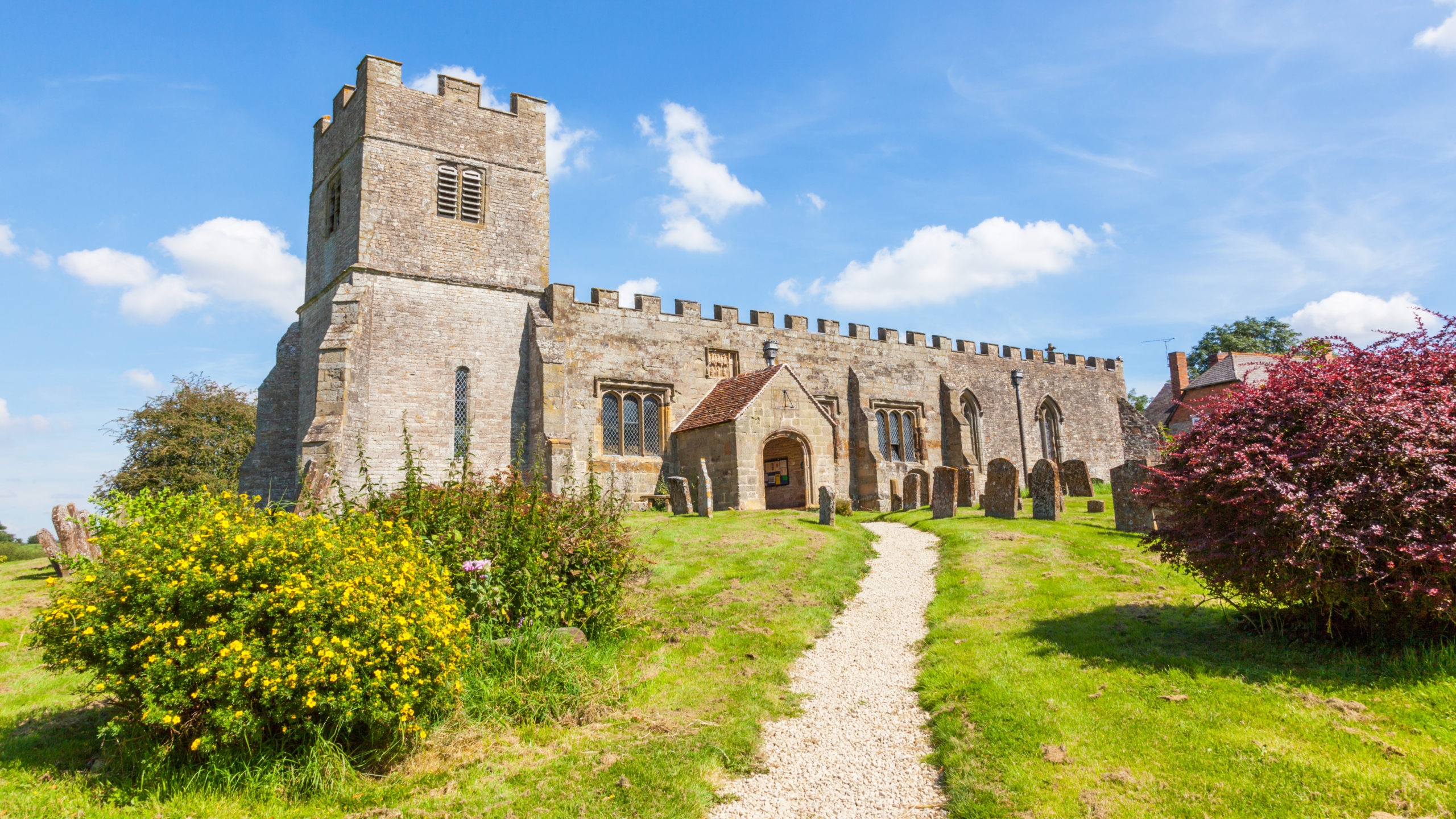 This paragraph was penned by G.K. Chesterton in 1925 about William Cobbett, 1763-1835.[1] Chesterton stated that “it is the paradox of [Cobbett’s] life that he loved the past, but he alone lived in the future.” Cobbett saw further than the progressives of his own day, as Chesterton saw further than the H.G. Wells’s and the George Bernard Shaw’s of his own.  Both men sought to look past the self-congratulation and adulation conferred on the fashionable reformers and visionaries of their respective days.  They excoriated the programs of progressives that tended always to improve the situation of a new set of elites who treasured rootlessness, moral “flexibility,” and abandonment of tradition in favor of “disruption,” while demolishing the conditions that made it possible for the lower classes to lead lives that were decent, stable, and humane.

Cobbett and Chesterton were part of a political tradition in England that has no obvious analogue in the United States, and which we would do well to study, adapt, and embrace.  This tradition saw a deep convergence between some of the commitments of the older aristocratic classes and the working classes under industrialism, which could combine against the financier and progressive intellectual classes.  Its champions included the likes of Burke and Cobbett in the 18th-century; Disraeli in the 19th; and, Chesterton, Belloc, and Scruton in the 20th.

Due to features both tendential and circumstantial in the American tradition, for much of the 20th-century, the industrial working class was aligned with the political fortunes of Progressivism.  While the presence of a large electoral base of relatively conservative working classes prevented Progressivism from acting wholesale on some of its deepest commitments – for instance, full-on eugenics policies favored by the likes of Oliver Wendell Holmes – a main feature of the political transformation of the 1960s was the ejection of the working classes from the Progressive political coalition, and, subsequently, a near complete embrace of progressive economic (neo-liberal globalization) and social commitments (anti-family, eugenics through elective abortion, etc.).

Since the 1960s, the working classes have oscillated in their support for political parties that promised to protect their interests, but which have in fact been controlled by progressive elements, whether on the Progressive Left or the Progressive Right (in its embrace of outsourcing, a quiet assent to cheap-labor immigration practices, and Wilsonian wars to change the world).  Both parties have not only permitted, but advanced policies that – to echo Chesterton on Cobbett – undermined “self-support,” drained the countryside, imperiled domestic food and other supply chains, preferred financiers to patriots, and rewarded “homelessness.”  By the most basic measures of whether our economic and social orders are helping the least among us, we are clearly living in Cobbett’s feared future.  In words as true of our time as Chesterton on Cobbett’s, “Our commercialism does not punish the vices of the poor, but the virtues of the poor.”[2]

This tradition has been modestly revived in today’s England with the frequent invocation of “One Nation” rhetoric by Boris Johnson’s Tories, an echo to the efforts of Benjamin Disraeli to forge a new and lasting political coalition between an enlightened aristocratic and the working classes.  While America has no “aristocratic” tradition as such, its “anti-progressive” intellectual tradition is deep and ranging, well-documented in Christopher Lasch’s magisterial work, The True and Only Heaven.  The populist uprising was a movement without an intellectual frame, born simply of gathering discontents among the working class. Today, there is the beginning of an effort to create a political alignment that would put first the values of stability, honest work, family, and home, and against the get-rich, debt-ridden, strip-mining ethos of the financier class and the anti-traditionalism and hostility to the working classes of their progressive allies (on full display during the 2015 RFRA corporate-progressive gang-up on the small-town owners of Memories Pizza).  A new class of elites who will be needed to guide and give voice not only to discontents of our age, but a path forward, need both to explore this rich “one nation” tradition on the British isles, and its American analogues in our own political and intellectual tradition.