Setting a Goal for Family Support 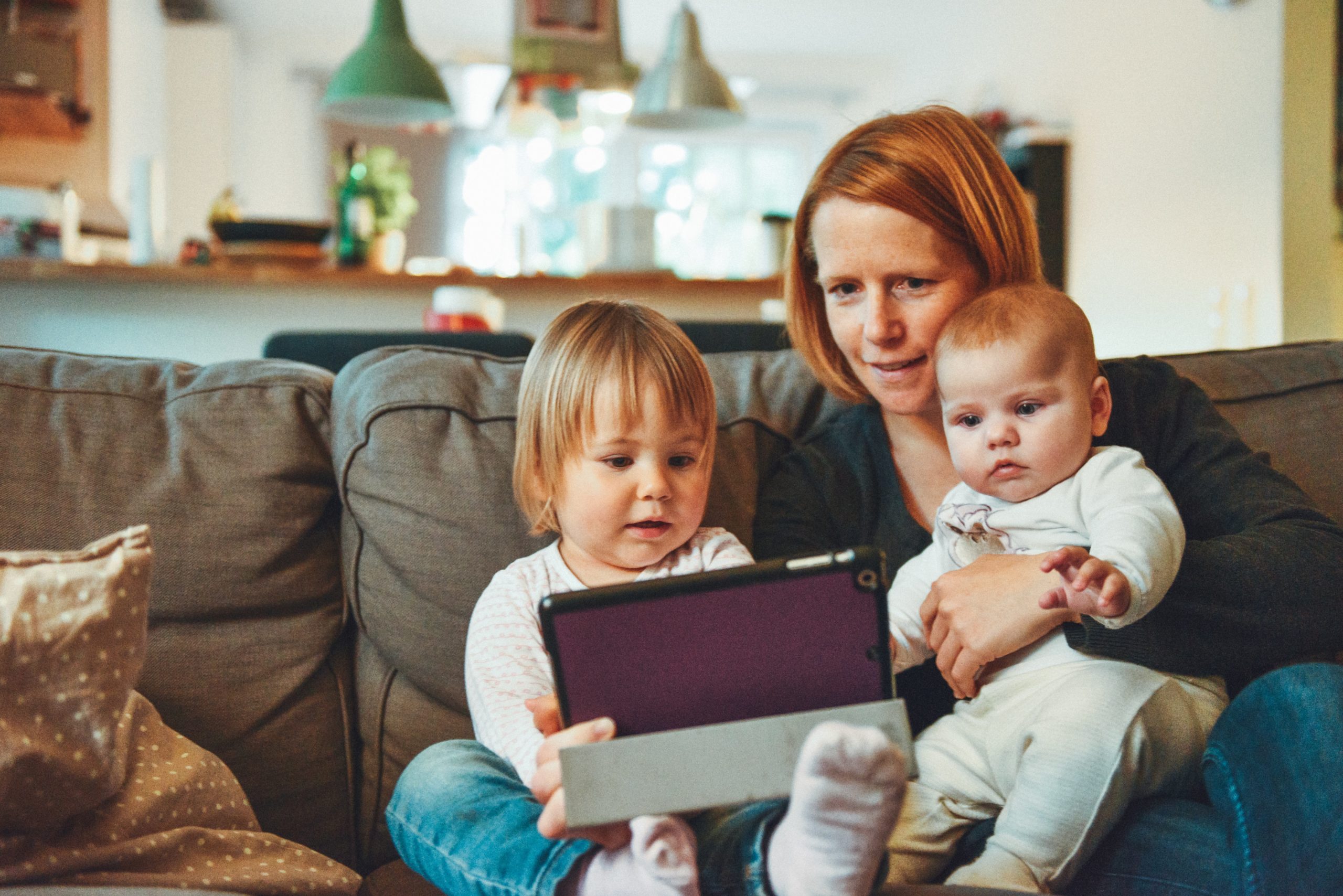 The current debate on child benefits, galvanized by Senator Mitt Romney’s Family Security Act, has given conservatives the opportunity to change their approach to pro-family policy—away from old-style reformist tax credits and toward direct payments, away from remedial welfarist approaches and toward affirming the American family.

While much energy has been expended on Senator Romney’s proposal, it is time for conservatives to look beyond discrete proposals and to approach family policy as an orienting goal that can enable other political goals and as an investment in the nation’s long-term prosperity. Long-run economic growth is wholly determined by growth in the labor force as well as technologically induced productivity growth.

As a first step, conservatives should set a clearly defined goal for national spending on family support: one dollar in twenty, or 5% of GDP. Since federal programs tend to expand over time, providing a goal for spending will be essential for prioritizing and consolidating established programs. But it may also prove essential for policymaking, setting both a target benchmark and purpose around which to reorient and expand existing spending and to craft new programs.

In my 2019 proposal with Maria Molla under the name FamilyPay, we proposed a generous direct family benefit of approximately $500 per child per month across the board. We suggested that, as family size increases, more of the benefit be provided as “CarePoints”—a card tied to family- and home-related expenses.

Once a form of direct family payments is in place, the One Dollar in Twenty Plan could add the following programs:

A version of the One Dollar in Twenty Plan is already being implemented in Hungary, which aims to spend one dollar in twenty on family support—and includes forgivable loans for expecting parents, home purchase assistance, and direct family payments. If the one-in-twenty amount seems out of reach in the United States, it shouldn’t. Per-capita GDP in the United States is four times that of Hungary.

If any government can support the family in a robust manner, it is ours.

END_OF_DOCUMENT_TOKEN_TO_BE_REPLACED

Gladden Pappin is assistant professor of politics at the University of Dallas and the cofounder and deputy editor of American Affairs.