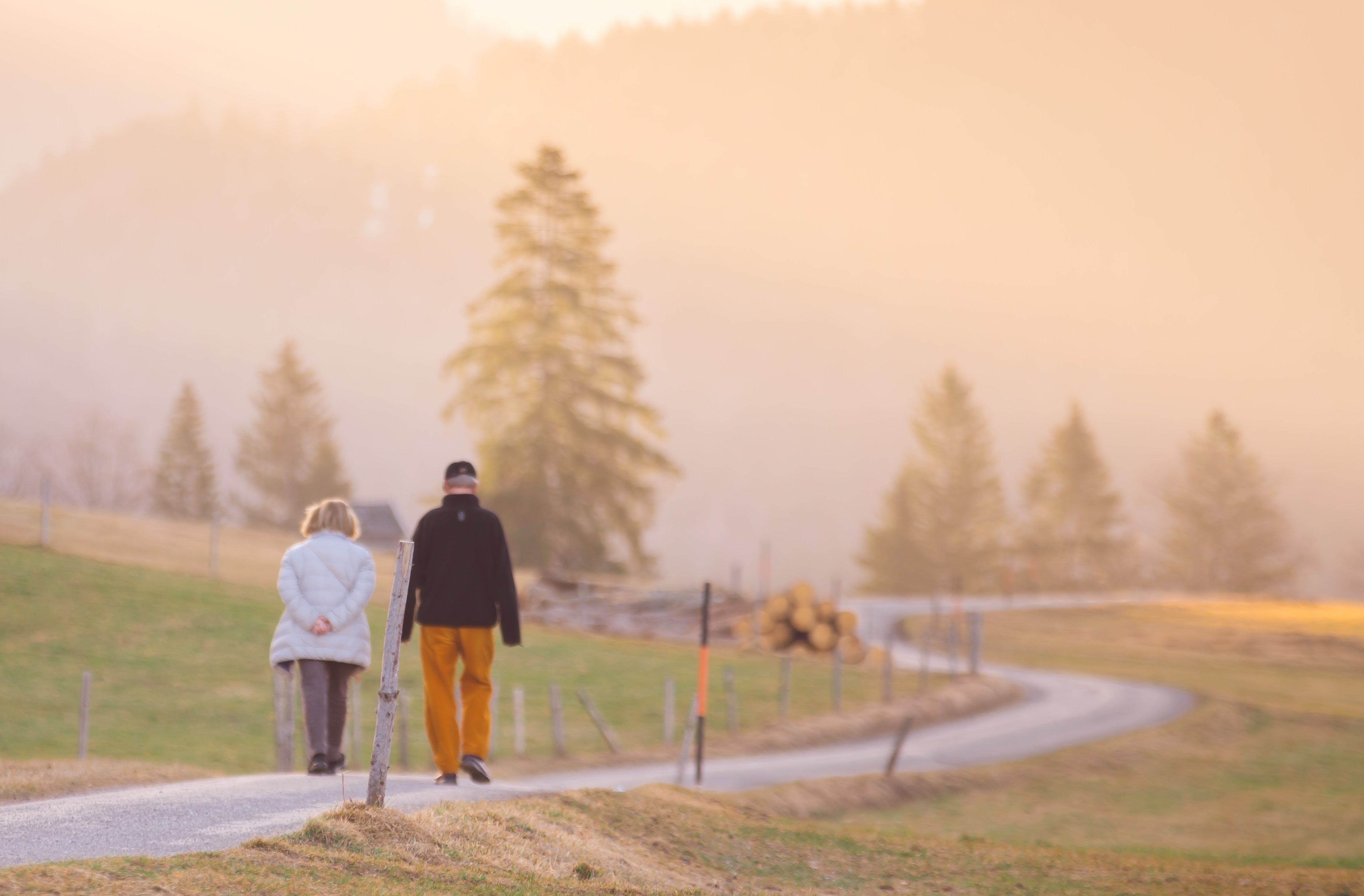 Politicians today are out of step with the many elderly—like me—who live on Social Security alone. They propose spending tax dollars on cancelling student loans or health care for illegal immigrants or other proposals that aren’t really “needs.” Meanwhile, this money comes out of the pockets of hardworking Americans, many of whom may depend on the monthly disbursements after retirement as their only source of income.

I thought Social Security was supposed to be secure. But we often are warned that the dollars allocated for this purpose are running out. Why are politicians so eager to spend money on everything but maintaining this contract?

As a widow whose husband worked from the age of eighteen to the early retirement age of 62, I find it hard to swallow the fact that his contributions over those years may be endangered. Whether due to the funds being used for purposes other than what they were intended for, or politicians preferring to spend money they don’t have on things we don’t need, it feels like we’re being robbed.

This is personal for me. I turned down a college scholarship when my husband insisted I be a stay-at-home mom, so I didn’t contribute much to Social Security. But I worked harder at occasional odd jobs and crafting in order to raise our four children than did mothers employed by banks or other well-paying institutions, even if I got paid less.

By the time my husband died last year at the age of 84, his poor investment choices had depleted all of our funds intended for retirement—other than Social Security. My excellent mathematical skills, along with frugality, had previously allowed us to live on those disbursements. But after he was diagnosed with cancer and passed (leaving me a widow at almost 80 years old), I found myself trying to make ends meet and avoid poverty on the meager sum of $1,488 per month.

My expenses didn’t drop much: fewer groceries to buy, I guess, and less spent on specialists. But others rose alarmingly, starting with my husband’s funeral expenses and final medical bills, then hiring people to perform the maintenance work I could not accomplish, followed by higher costs for car insurance and utilities, and all on that same fixed amount every month.

And now I hear my government wants to pay out more to illegal immigrants who have never paid a dime in taxes than to the widow of a man who paid thousands of dollars in taxes over the years. This saddens and angers me. Where is the loyalty to Americans who worked hard for decades? When did a government “for the people” begin to forget its promises to Americans and become so obsessed with spending money on people who haven’t paid into the system?

I’ve had my share of hard times and have had to resort to robbing Peter to pay Paul many times. But when my elected officials talk about robbing the taxes paid by hardworking Americans to benefit non-American or non-contributing people, it’s time to take a step back. Before we start taking on trillions of dollars in new spending for whatever new program happens to sound good, let’s make sure we can make good on the promises that have already been made.

END_OF_DOCUMENT_TOKEN_TO_BE_REPLACED See more from this series

Nancy Merical lives in Jackson County, West Virginia, where she taught piano for many years.  She enjoys creating greeting cards, framed prints, and painted rocks, which she sells at various fairs across the state.