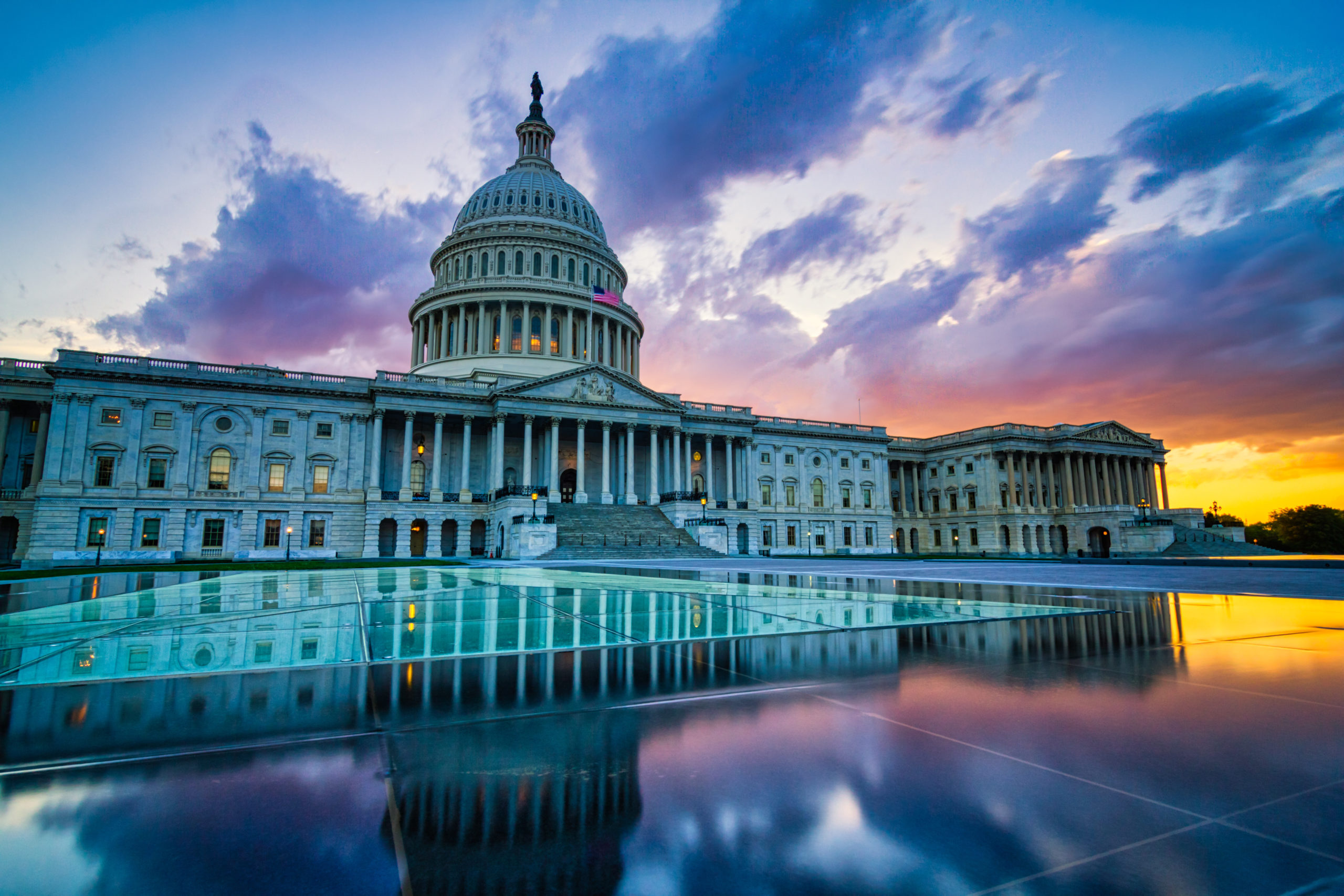 There are many reasons to be pessimistic about the future of this country at the moment, and most of them are hard to ignore. But there are also new glimmers of hope appearing in important areas, even if they don’t get much media attention.

Specifically, it appears that Congress is finally beginning to take semiconductor manufacturing and supply chains seriously. There are currently two major proposals in the Senate that aim to rebuild America’s semiconductor production capacity, and these initiatives follow TSMC’s decision to build a semiconductor fab in Arizona, with significant federal and state support.

One proposal is the American Foundries Act, cosponsored by Senators Tom Cotton, Chuck Schumer, Josh Hawley, Marco Rubio, and others from both parties. The bill provides $15 billion for commercial semiconductor manufacturing, delivered through block grants administered by the Department of Commerce. It also provides $5 billion for production facilities for defense applications and $5 billion in research funding for DARPA and other agencies.

The other bill is also a bipartisan effort, sponsored by Senators John Cornyn and Mark Warner. This bill would create a 40 percent refundable income tax credit for semiconductor equipment, $10 billion in federal funding to match state incentives to build semiconductor factories, and $12 billion in R&D funding.

It would be unfortunate if these proposals were pitted against each other at the expense of their shared goals. Both represent a meaningful improvement over the status quo, and there are rumors that they might eventually be merged. That said, in my opinion there are two reasons to prefer the Cotton bill.

First, although tax credits are usually the preferred way to incentivize a desired business activity (and refundable credits are basically as good as cash grants), there is also a history of companies gaming the system to take advantage of tax credits without actually engaging in the desired activity or making new expenditures. Investment banker Andrew Smithers has documented this phenomenon with respect to R&D tax credits. After a tax credit for R&D was introduced in 1981, corporate spending on R&D rose significantly. Yet the contribution to growth made by improvements in technology declined. There are likely many causes at work here, but one likely explanation is that companies have “steadily shifted the way they designate the time spent by their employees,” according to Smithers. In other words, companies simply reclassified tasks their employees were doing as R&D to take advantage of the credit without performing the activities which were supposed to be incentivized. That sort of behavior is significantly more difficult when it comes to spending on equipment, but the temptation will nevertheless persist to reclassify existing spending as qualified “microelectric equipment” spending to benefit from the credit. To be sure, grants can be gamed, too, but they generally offer slightly stronger mechanisms to ensure that the desired outcomes are achieved and that the parties responsible for any failures are held accountable.

Second, the Cornyn bill’s proposed federal matching of state incentives ought to be commended in many respects, but it also inherently favors the wealthiest states. Ultimately, the important thing is that these critical manufacturing facilities are built somewhere in the United States, but perhaps we don’t want to stack the deck any further against the states that need this economic activity the most.

In addition, one concern that applies to both proposals is that they significantly increase research budgets but without giving much thought to the agencies responsible for administering them. It has been a long time since the United States has engaged in the sort of technological competition it finds itself facing now—in this case as a definite laggard—and some updating of these bodies may be in order. At some point, we will probably have to expand and/or refocus these agencies’ capabilities as well as their budgets.

Overall, however, one or both or some combination of these bills is desperately needed. Harvard Business School professor Willy Shih has outlined the fundamental importance of domestic semiconductor manufacturing, its implications for other key industries, and the risks of total dependency on foreign suppliers. Once a leader in chip fabrication, America has fallen far behind its Asian rivals; even its military-oriented foundries are generations behind. China, meanwhile, is investing massive sums in a push to become the global leader.

These problems were decades in the making, and they will take decades to solve. In addition to similar programs targeting many other key industries, we will also need to bolster supply networks, worker skills, infrastructure, and entire commercial ecosystems, including for smaller businesses.

Succeed or fail, these initiatives will be critical in shaping the future. When America was losing its formerly best-in-class semiconductor manufacturing capacity to Asia, few paid attention. When Taiwan built its now world-leading fabrication sector from scratch—one of the great successes of industrial policy in history—hardly anyone noticed. And while many Westerners hailed China’s supposed liberalization and “global integration” over the last few decades, few understood the implications of its manufacturers’ progressive move up the value chain. So perhaps it is fitting that few are paying much attention to these semiconductor bills before Congress today. But they will matter far more in determining America’s national trajectory than any of the symbolic campaign battles being fought endlessly on Twitter.

END_OF_DOCUMENT_TOKEN_TO_BE_REPLACED

Julius Krein is the editor of American Affairs.

The partisan rancor in Washington is worse than any time in the last century. But surprisingly when it comes to economic policy, both parties share a common view: policy needn’t be concerned about enterprise capabilities. Conservatives focus on abstract “markets”, while progressives focus on government dictates. Neither gives more than a passing thought to ensuring […]