It is just a joke, but it wasn’t far from reality. You can make a lot of money doing nothing on Wall Street if you are clever enough. Large parts of the financial industry is people playing an intellectual grift, coming up with complex schemes to evade and exploit the tangle of laws and regulations that the rest of society have to abide by.

The Coin-Flip Capitalism project here at American Compass is correct. The financial industry adds little to broader society, certainly far less than the share of wealth it pays itself. Yet it is worse than that. It is an easy road to riches that embodies the selfishness of our broader culture, and unlike wealth, this selfishness trickles down infecting and impacting everyone.

The political right and some on the center love to say we talk too much about policy and not enough about culture. They are right, although they direct most of their ire at the poor and working class, where a decadent individualism and selfishness, in their telling, has led to laziness, family disarray, and single mothers, which leads to drugs and crime.

The stereotypes are dragged out of men sitting on stoops drinking tall boys, or teenagers slinging drugs on corners, or stoned 20-year-olds playing Fortnite, or fathering children out of wedlock, instead of building a resume. All are highlighted as signs of a culture gone wrong. One that doesn’t care about building healthy communities, only about immediate individual pleasure.

Yet those same scolds rarely talk about the culture of the wealthy and its deep selfishness that celebrates profits, no matter the broader costs to society. Those costs certainly include destroyed communities, which lead to drugs and crime.

In particular: the culture of Wall Street, a place many on the right work or are supported by, and a place I worked for twenty years. Wall Street culture celebrates individuality and selfishness. Not in one’s public personal life necessarily, but in one’s work.

At the top of Wall Street food chains sits Hedge Fund and Private Equity firms, almost all run by iconoclastic men who felt held back by outdated social norms from pursuing their individual pleasure–in this case, making obscene amounts of money with little regard to how or the impact to society overall.

The older norms, embodied by elite Wall Street firms, restrained their selfishness, with the lingering sense of an obligation to both the nation as a whole, and the communities their clients lived in.

Once untethered from these outdated views, they plowed ahead into junk bonds, leveraged buyouts, distressed debt, and other complex financial products whose goal is intentionally unclear. All clutching tight a copy of Ayn Rand. All of Wall Street eventually followed this path.

Why isn’t it considered bad behavior to sit in front of a wall of screens filled with flashing numbers making bets on those numbers? Would it attract the cultural scolds if the people making those bets were drinking tall boys in brown bags, rather than sipping bespoke lattes?

Why isn’t it considered bad behavior to find a mid-sized company, load it up with debt, strip it of its valuable assets, and send jobs overseas to the country with the lowest labor cost and least environmental regulations. All to make yourself rich, while leaving an economic hole in a Michigan town, or a New York town. A hole that sucks out hope, and eventually fills with despair and drugs.

It is a celebration of getting rich by being clever, without regard to the larger impact. The greater good is rarely thought about. The unsavory consequences of your actions waved away with a few lines from Milton Friedman, or Ayn Rand. Libertarianism is the religion, the moral shield, the “get out of Selfish” card that working stiffs don’t have.

When pressed further, they will spin you a long tale of the social importance of efficiency and profits, throwing jargon from Economics class to convince you of their validity. But the cold hard truth is much of what Wall Street traffics in is stunningly selfish behavior, leveraged up to the corporate level, where it is far more destructive. Certainly more destructive to our nation than teens vaping Mango Pods while playing League of Legends.

The legions of young men (and more and more women) who flood Manhattan in khakis, blue Brook Brothers shirts, & fleece vests are a hard-working bunch, so you might think, that is good. Wall Street encourages hard work! But to what ends and with what lessons for our society?

The lesson is that cleverness trumps hard work. That a disregard for the rules trumps playing it straight. That you are a fool to put your head down every day, play by the rules, and focus on a job that values your community and your family. Why toil away at growing food, or building roads, or building bridges, when you can get rich quick by sitting in front of a wall of computers betting on flashing numbers? Why diligently work your way up the corporate ladder when you can smooth-talk enough people into lending you enough money to take over the corporation, fire the board, leverage it up with debt, and then dismantle it while pocketing a few billion.

So while I appreciate the goals of American Compass, which include “setting a course for a country in which families can achieve self-sufficiency, contribute productively to their communities, and prepare the next generation for the same,” I hope a large portion of our focus is directed at the powerful and wealthy.

I hope if we do talk about our broken culture, we talk about the destructive individualism of elites that has led to a selfishness that cares more about profits than the national or community good. 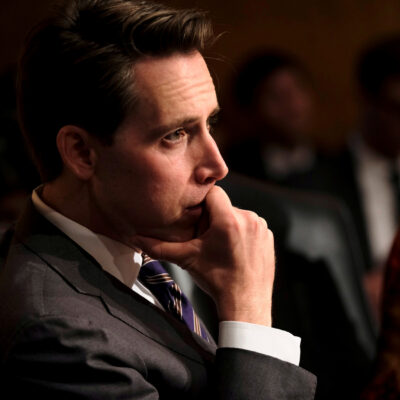 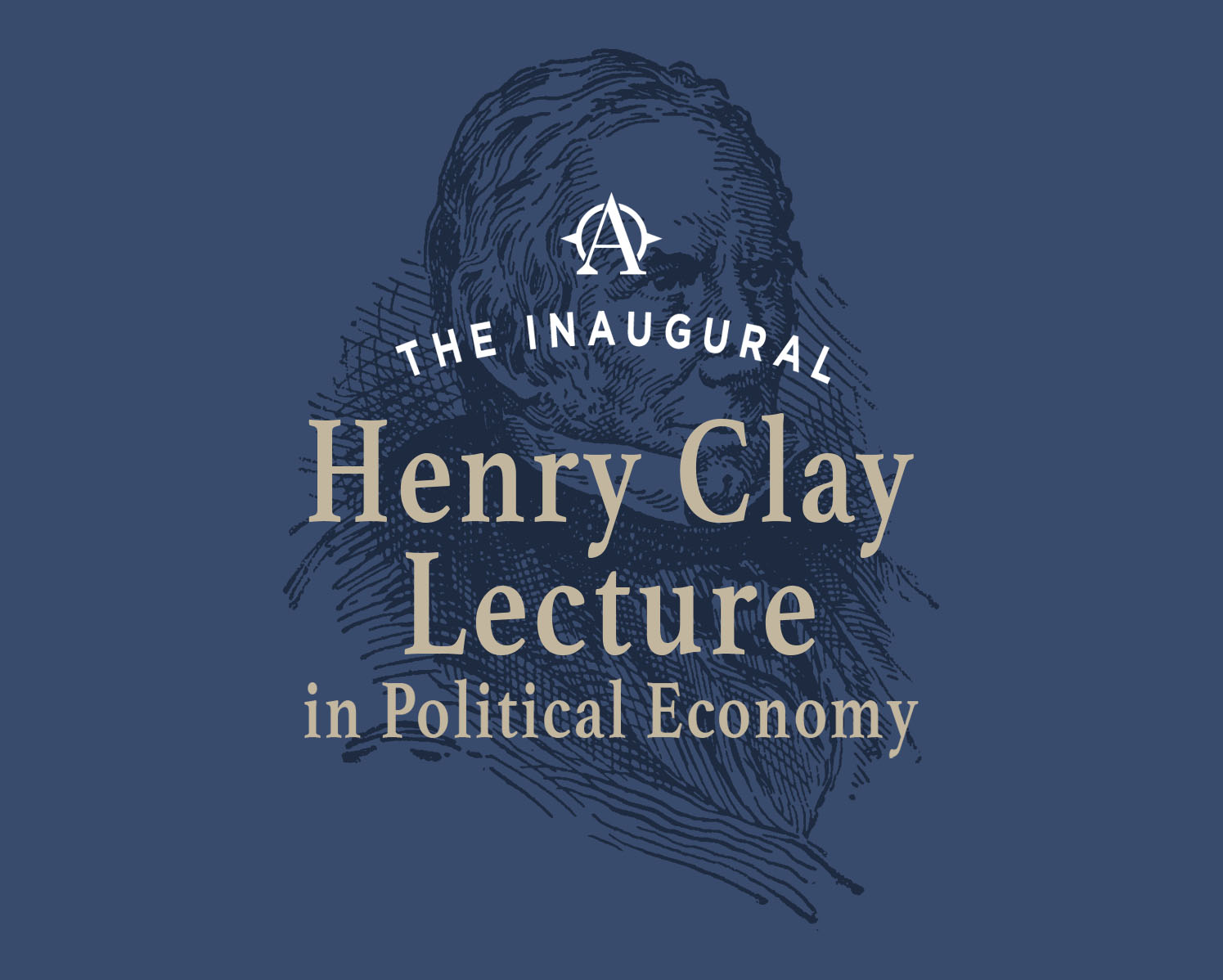 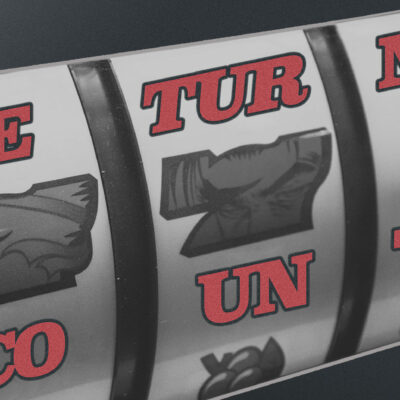